One of the Best Games of the Generation and the Best of Halo of the Last 10 Years: Halo Infinite Ratings Appear

First-person shooter Halo Infinite hits the market this week, launching simultaneously on Xbox and PC in December. In the meantime, reviews of the game have appeared on the Web.

After posting 42 reviews, the Xbox Series X version has an 87/100 average. For the PC version, 9 reviews have been published so far with an average score of 80/100. Let’s start with low ratings: no one rates the game less than 70/100.

The most negative review came from PlaySense (70/100): “The Master Chief is back, but our adventures on Zeta Halo left us with mixed feelings. The gameplay is truly phenomenal, and the hook is particularly eye-catching. But after an additional year of development, the game is still not finished. The single-player game is not memorable, the environment is repeated, and the game is not very developed at the technical level. While multiplayer has been a huge pleasure, 343 Industries just doesn’t fit with this Halo title. ”

Metro GameCentra (80/100): “A bizarrely structured and often uninteresting storyline campaign threatens to undermine multiplayer, but it’s still the best Halo has had in a decade.”

TrueGaming (85/100): “Halo Infinite will appeal to fans and newcomers alike as it provides a breath of fresh air in campaigns and multiplayer modes.”

Generacion Xbox (99/100): Halo Infinite is a much-needed reimagining of the franchise. The campaign mode makes it the most ambitious, fun, and complete Halo of them all. This edition is a love letter to fans and a real gift for newbies. Undoubtedly one of the best games of the generation and a real gem not to be missed. “

On PC, Halo Infinite will ship with support for ultra-wide displays, and cut-scenes will also be displayed in this format. Functions such as viewing angle sliders, resolution adjustment, weapon model displacement control will appear. Previously announced support for ray tracing is still planned as a post-launch update, though it is being developed in partnership with AMD. The possibility of playing on a local network between PCs and consoles is declared. 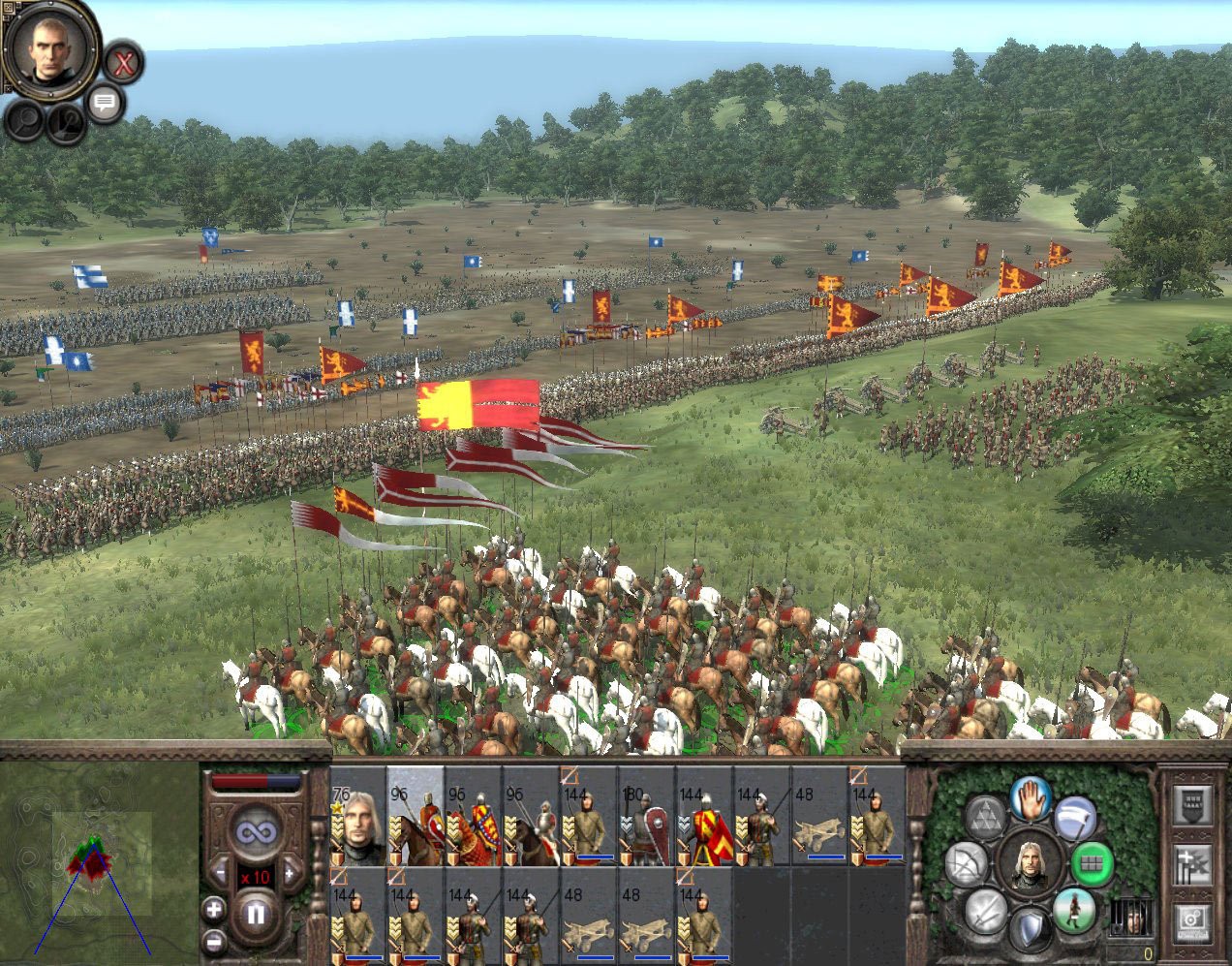 Total War is a series of strategy video games which was developed by Creative Assembly for PC in 2006. The best game in the series so far remains Total War: Medieval II. The latter has become one of the classics of the strategy game. It is therefore normal to see the game land on Android and iOS at a time when smartphone gaming is on the rise.

The adaptation project of Total War: Medieval II on smartphones will be carried by Feral Interactive. The game publisher who had already collaborated a few years ago with Creative Assembly and Sega for the release of the game.

With Total War: Medieval II, Feral Interactive is not at its first attempt when it comes to mobile games. The studio already has several successes to its name. These include GRID Autosport, ROME: Total War and Alien Isolation.

The last port made by Feral Interactive remains Alien Isolation. A game that has had some success with mobile gamers. So there is a very good chance that with Total War: Medieval II, Feral Interactive will once again do a very good job. Although it is a game from a franchise that the studio masters very well.

It offers players an explosive cocktail of real-time gameplay and turn-based games. The content of the game itself gives the possibility of discovering Europe, Africa and the Middle East during the Middle Ages.

READ ALSO: BECAUSE NOTHING IS SACRED ANYMORE, AN INTERNET USER CREATES A POKEMON FPS

Modalities of play that remain to be defined

Feral interactive is not alone in enjoying a good reputation when it comes to the mobile game adaptation of Total War: Medieval II. The game itself is very popular in the world of video games. Its PC version has received many positive reviews on Steam.

However, to date there are not many elements to assess the project. In its statement, Feral Interactive said in a statement that it intends to adapt the entire game without any compromise. He also said that the game would be entirely designed for touch screens and therefore suitable for mobile formats. If the studio respects these two commitments then there is a good chance that the port of Total War: Medieval II will be a success.

At the moment, we just know that the game is expected to release on Android and iOS in the spring of this year. However, the exact release date is not yet known. Same thing for information concerning the marketing price. More information will be revealed about the game in the coming days. 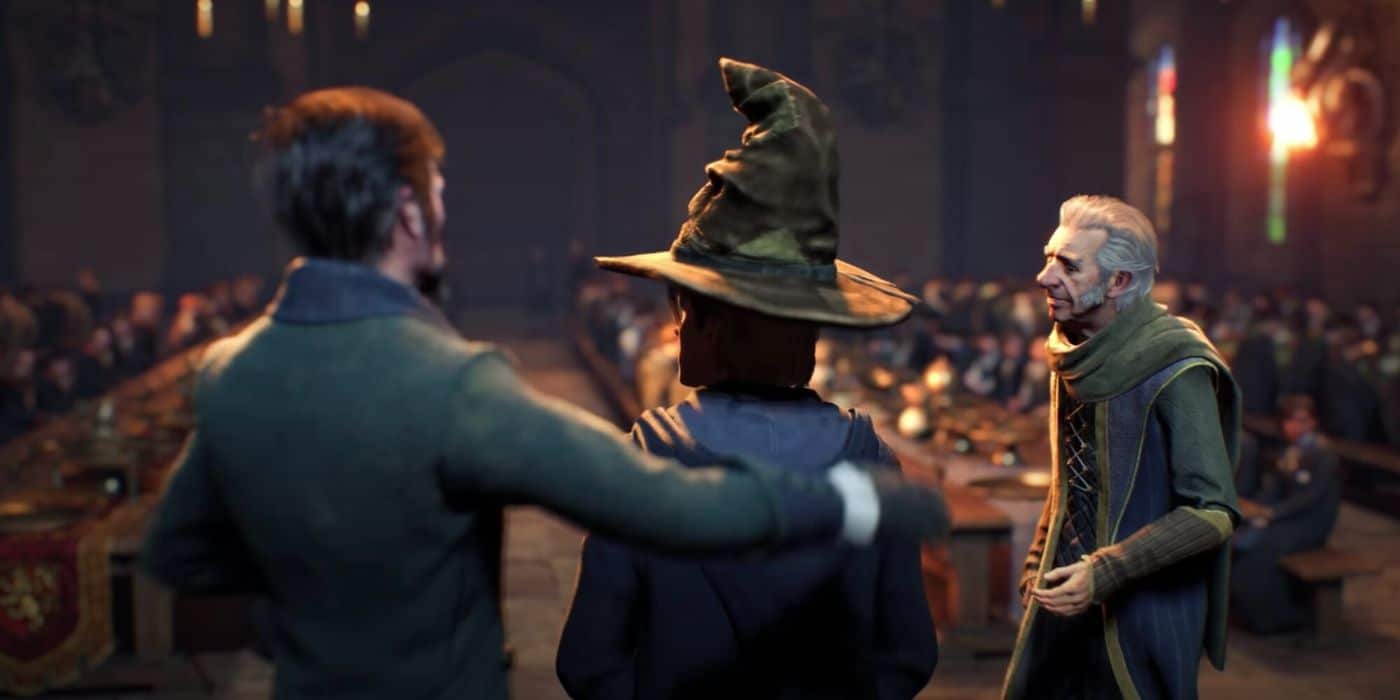 Recent rumors indicated that the release of the game would be postponed for the year 2023, or even in 2024. The information was mainly given by the journalist Colin Moriarty in one of his podcasts. The reasons given for the postponement were related to the development difficulties that the game would currently experience. These rumors have recently been brushed aside by AccountNGT.

According to the latter, the game will be available this year. A position widely shared by Warner Bros, which reaffirmed its intention to release the game before the end of the year.

A release date between July and September?

Hogwarts Legacy: Hogwarts Legacy is an action-adventure RPG that introduces the player to the Harry Potter universe. It has been announced since September 2020 and in the forecasts it should be available in 2022.

Developed by Avalanche Software, the game was acquired by Warner Bros. Interactive Entertainment which closely follows its evolution. So when the company announces the release for 2022, we can only give it the benefit of the doubt. This was done through the official account of Warner Bros. Brazil which unveiled the company’s video game releases for 2022. These were Gotham Knights, Multiversus and of course Hogwarts Legacy.

Apart from the Brazilian Warner Bros twitter account, the wizarding world website and therefore AccountNGT are also confident that the game will launch in 2022. It is in a blog post recapping the major events in the wizarding world as the website announced the release of The Hogwarts Legacy for 2022.

On his side, AccountNGT did more than just reassure fans that the game will be released soon. He claims that the game has no issues and development is proceeding as normal. He later indicated that the game should be unveiled in the third quarter of 2002.

READ ALSO: GTA TRILOGY WAS A SUCCESS FOR TAKE-TWO

2022, the year of international witchcraft

It is quite possible that the studio Avalanche Software which deals with the development of the game has shown a little delay. The fact that Warner Bros hasn’t made any announcements regarding the game in all this time is highly suspicious. The images regarding the game have also not changed since September 2020.

However, it is hard to imagine that Warner Bros. does not announce its game in 2022. For the simple and good reason that this year is very symbolic for Harry Potter fans. It marks the 20th anniversary of the release of the saga in cinemas as well as the 25th anniversary of the launch of JK Rowlings’ book.

To this end, Warner Bros has already pleasantly surprised fans by unveiling at the beginning of the year a special entitled: “The return of Hogwarts”. This is a program designed specifically to celebrate the event. We therefore think that the company will not stop there.

Sony hopes that Call of Duty will remain on the PlayStation and not become an Xbox exclusive. Sony shares plunge after biggest deal in video game history

Sony is hoping that Microsoft will honor its “contractual agreements and continue to provide multi-platform Activision games” after the high-profile acquisition announced this week.

Microsoft Gaming CEO Phil Spencer himself pfzdbk that “Activision Blizzard games are popular across multiple platforms and we plan to continue to support these communities going forward.”

Microsoft and its acquisition of Activision Blizzard will likely continue to support current games such as Call of Duty: Black Ops Cold War on PlayStation. Sony has entered into an active agreement with Activision to bring the studio’s games to the PlayStation 5.

That being said, it’s clear that Microsoft could push for the exclusivity of future Activision games for Xbox and PC. After all, the company paid nearly $70 billion for a reason, and it certainly plans to use Call of Duty and other games from the publisher as its bargaining chips.

Today, Call of Duty: Black Ops Cold War is the second most played game on PlayStation after Fortnite. Previously, Starfield became exclusive to Xbox and PC after Microsoft acquired Bathesda. 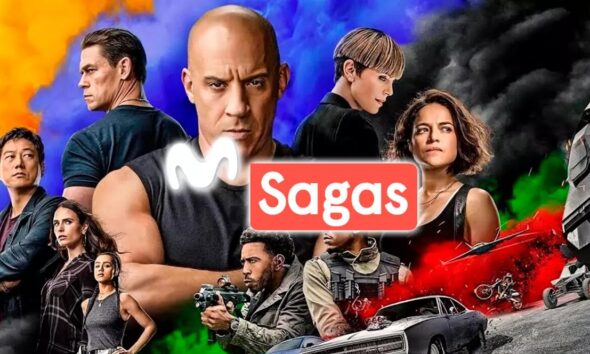 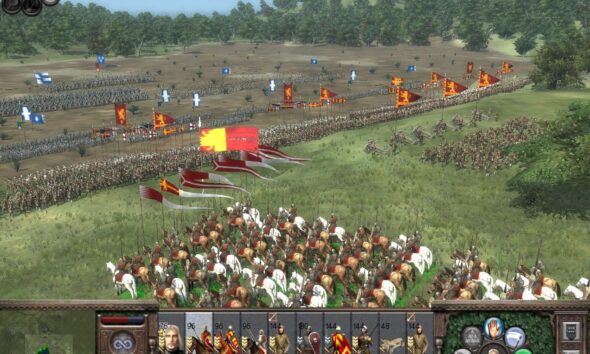 Total War is a series of strategy video games which was developed by Creative Assembly for PC in 2006. The... 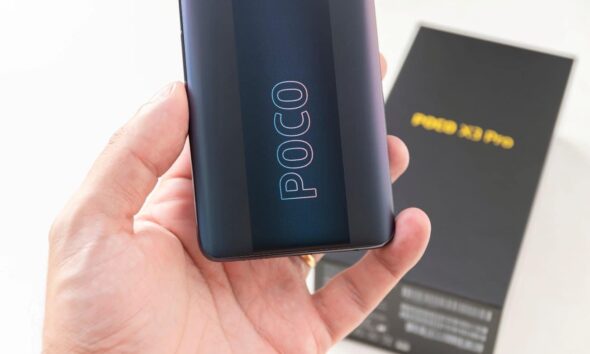 With its Snapdragon 870 SoC processor, the POCO X4 Pro 5G is about to make its strong entry into the... 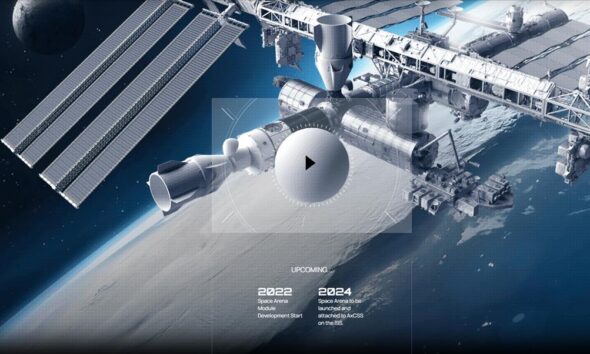 A movie studio on the International Space Station

Shooting a movie in space requires a lot of special effects, sets, zero gravity simulators and much more. It has...