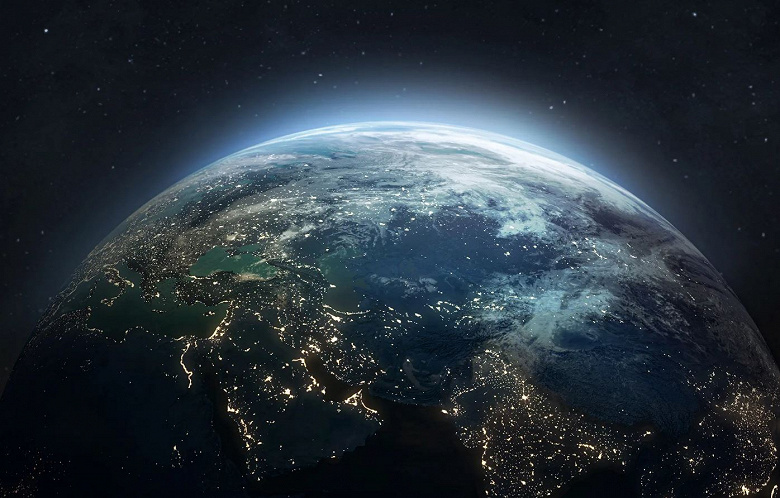 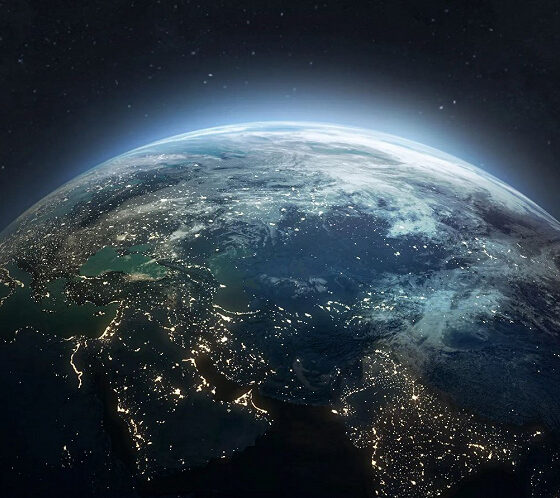 On November 15, the world’s population will exceed 8 billion people.

Elon Musk has repeatedly said that few children are being born now and this could be a big problem – for the United States. But in many other regions (mainly Asian) there are no problems with fertility, and in general it is growing on the planet. Already this year, the world’s population will exceed the mark of 8 billion.

No one knows exactly when the 8 billionth inhabitant of the Earth will be born, but the UN decided to consider November 15 as a conditional date for this event.

I must say that after the Second World War, in the second half of the last century, the world’s population began to grow rapidly. If at the beginning of the last century about 1.65 billion people lived on Earth, and in the 60s a mark of three billion was taken, then over the past 50-60 years the population has grown by 5 billion people. On average, a billion per decade. Well, by the middle of this century, while maintaining the current growth rate, there will already be 10 billion people on Earth. However, by that time, the colonization of Mars will already (perhaps) begin, so that the Earth will not have to take the rap alone.