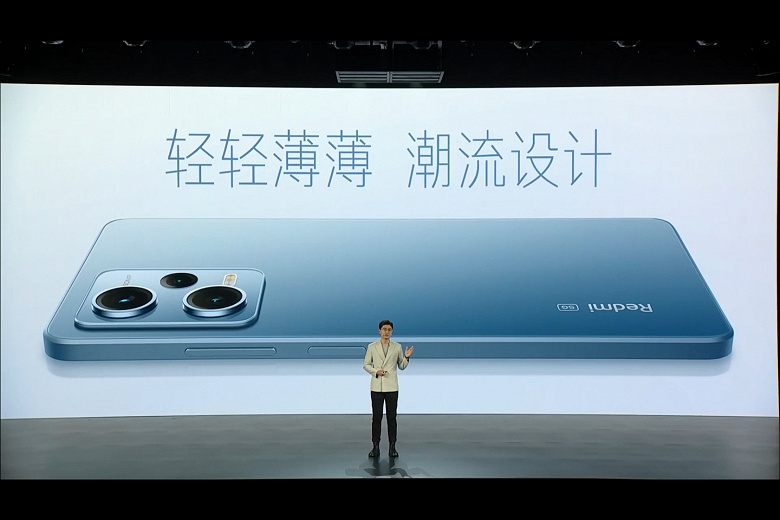 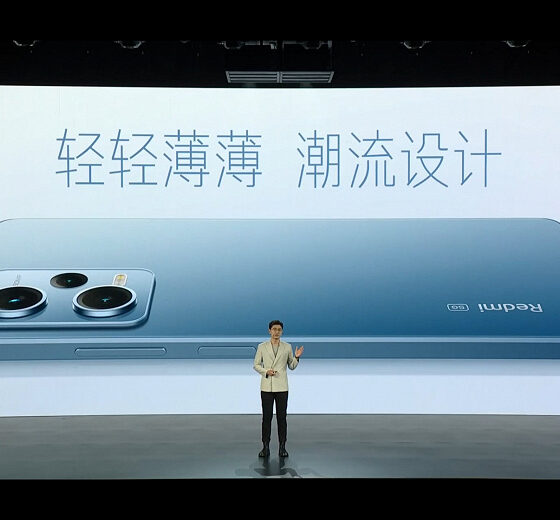 Xiaomi today officially introduced the Redmi Note 12 line of phones. The first to be announced is the Redmi Note 12 Pro, a model for which more than 500,000 purchase orders have been collected in China even before today’s premiere. 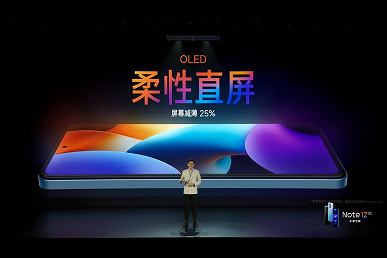 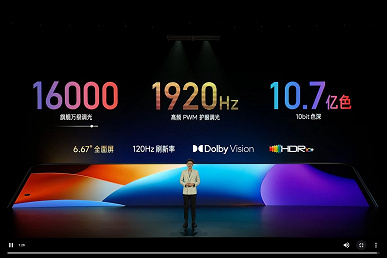 The hardware platform is based on the MediaTek Dimensity 1080 SoC. Far from being the most powerful, but generally sufficient for a mid-range model. SchA its cooling meets the evaporation chamber with an area of ​​2000 mm2. 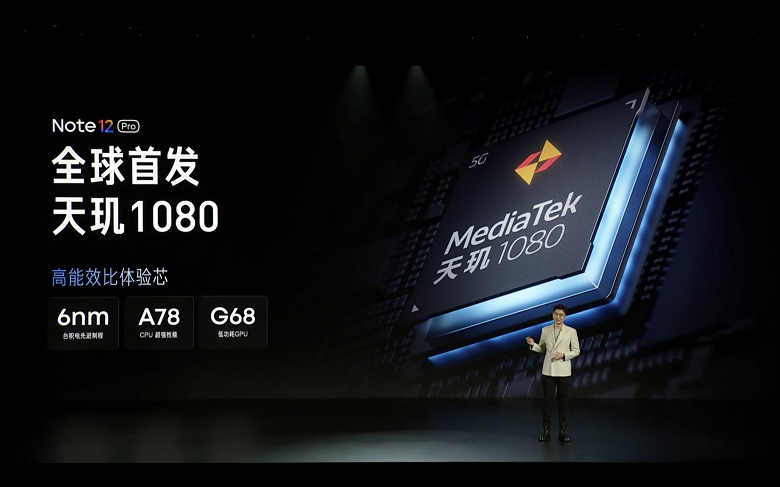 Embedded front camera – with a 16-megapixel sensor, in the main camera there are three modules with sensors with a resolution of 50 megapixels (Sony IMX766, with optical stabilization), 8 megapixels (with an ultra wide-angle lens) and 2 megapixels. The main camera has five filters to simulate film photos. 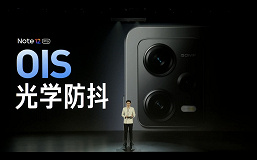 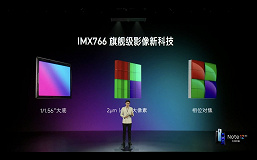 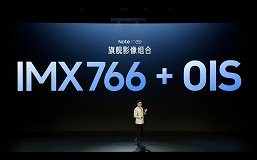 The battery capacity was 5000 mAh, wired charging power – 67 watts. The phone will also receive a side fingerprint scanner, an NFC chip, an IR emitter, and stereo speakers. 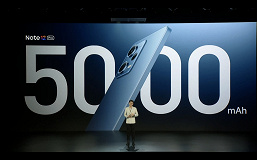 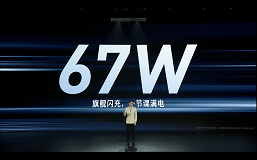 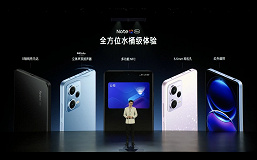 The operating system is Android 13 with the MIUI 13 interface. Xiaomi assures that the phone retains almost the initial level of performance for three years of operation. The Redmi Note 12 Pro is 7.9 mm thick and weighs 187 grams. 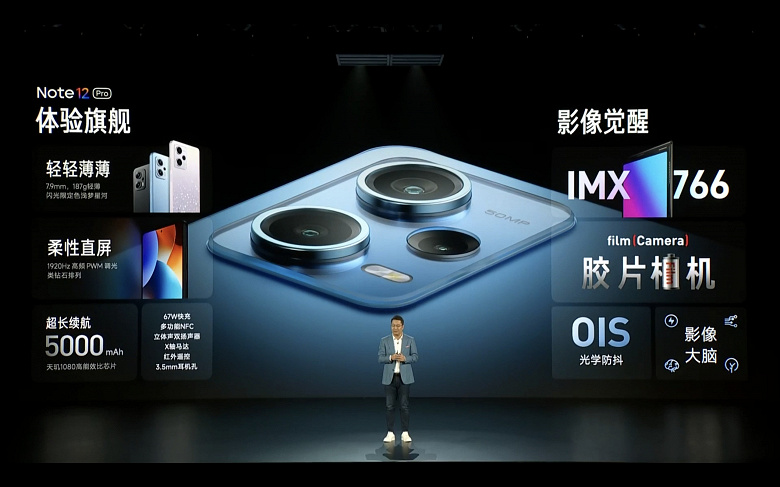