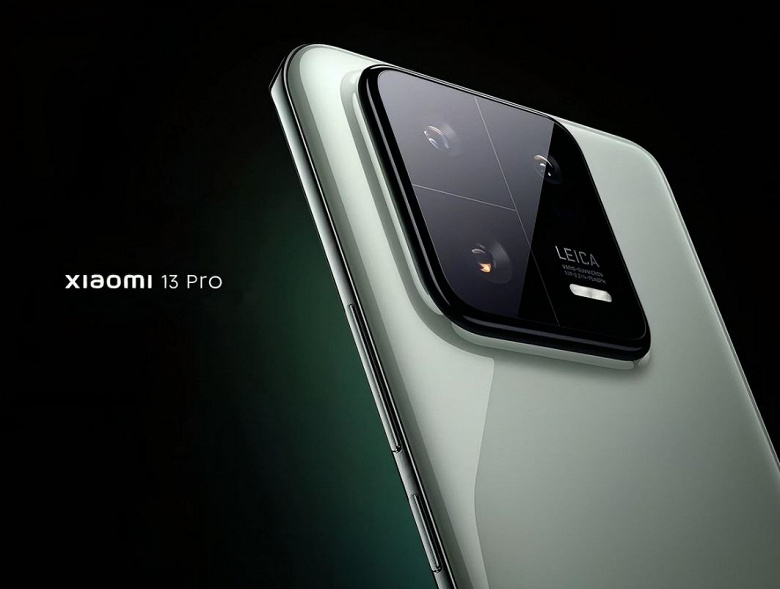 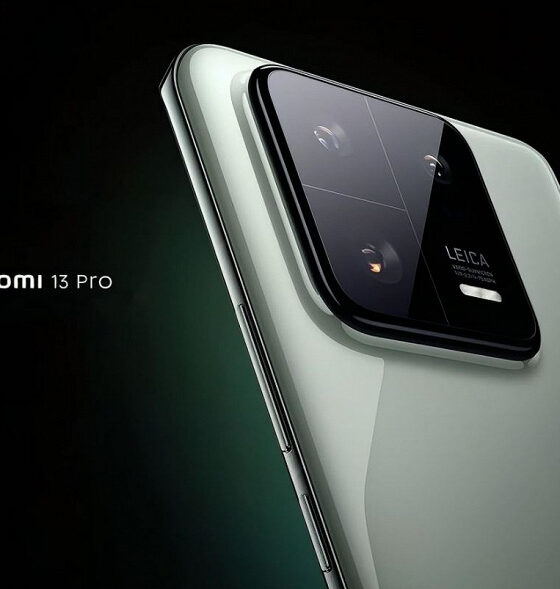 The GSMArena resource accidentally revealed the parameters of the new Xiaomi flagship – Xiaomi 13 Pro – before the announcement. The official premiere of the device, we recall, will take place this afternoon – then the prices will be announced.

Xiaomi 13 Pro has almost the same screen as its predecessor: a 6.73-inch curved OLED panel with a resolution of 3200 x 1440 pixels, a frame rate of 120 Hz, support for HDR10 +, Dolby Vision and HLG. The main difference is in brightness. For the entire screen area, the maximum brightness is 1200 cd / sq. M, but under certain conditions (playing HDR content), it can increase to 1900 cd / sq. M.

At the heart of the hardware platform is a Snapdragon 8 Gen 2 SoC coupled with LPDDR5X RAM and UFS 4.0 flash memory. 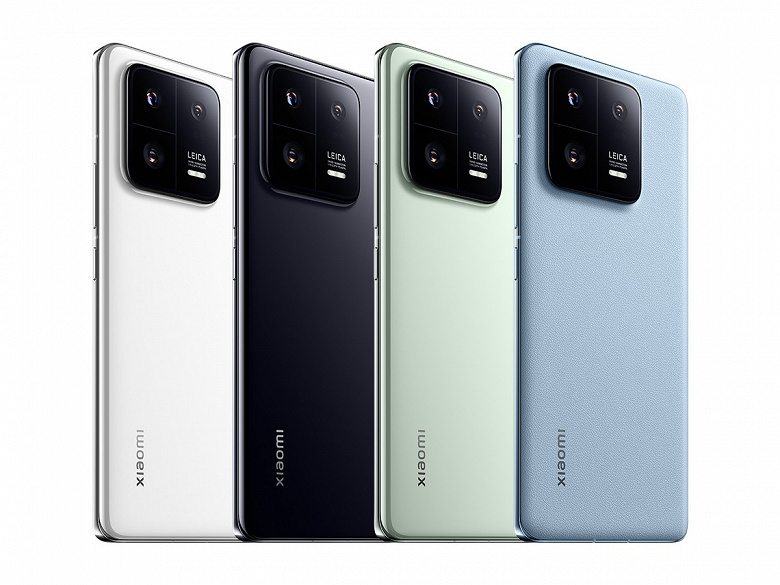 The main innovation in the Xiaomi 13 Pro camera is the Sony IMX989 inch image sensor (similar to the Xiaomi 12S Ultra) with a Leica lens with F / 1.9 aperture and Hyper OIS stabilization system. 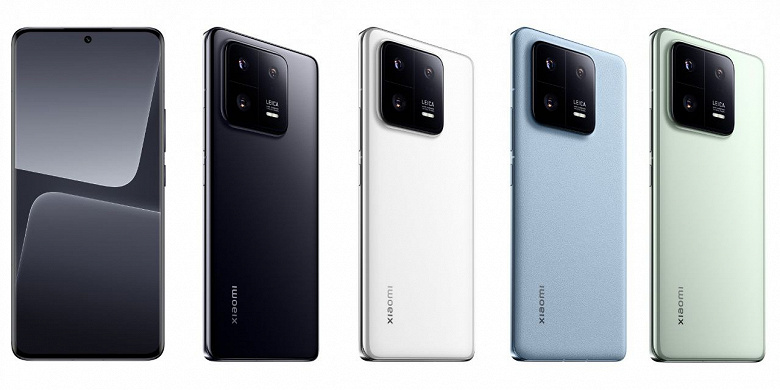 Other features of the phone include stereo speakers with Dolby Atmos support, an IR emitter, and IP68 protection. Xiaomi 13 Pro has four colors. Three use a ceramic back panel, while blue has a leather-look panel.

The resource GSMArena also declassified the younger model of the series – Xiaomi 13.