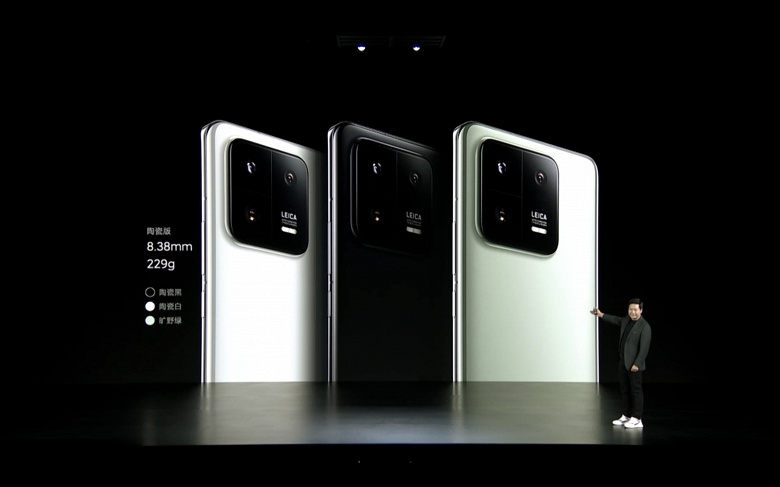 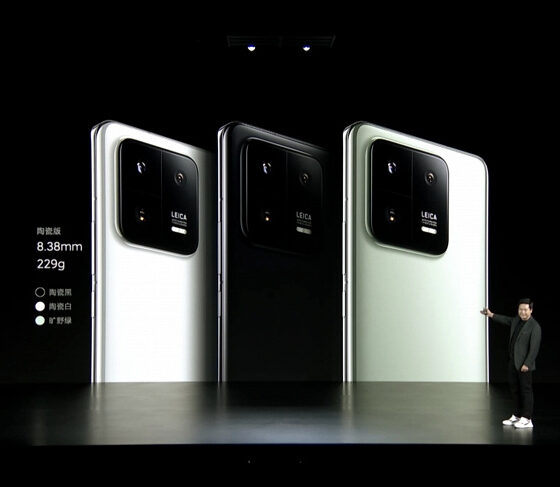 Xiaomi today introduced the flagship smartphone Xiaomi 13 Pro. The novelty is larger than the younger model Xiaomi 13 and is better equipped – this applies, for example, to the camera and the power subsystem.

Xiaomi 13 Pro received a Samsung AMOLED screen of the latest generation E6 with a diagonal of 6.73 inches, a resolution of 2K (3200 x 1440 pixels) and a frame rate of 120 Hz (it is dynamically adjusted from 1 to 120 Hz in 1 Hz steps). The brightness parameters here are the same as in the younger model – 1200-1900 cd / sq.m. The display supports HLG, HDR10+ and Dolby Vision technologies. The display is protected by Gorilla Glass Victus. 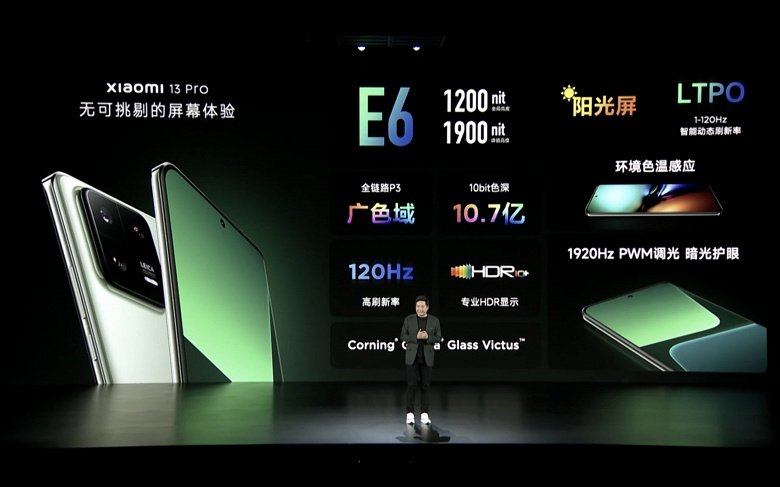 The Xiaomi 13 Pro hardware platform is based on the Qualcomm Snapdragon 8 Gen 2 SoC. Here, as in the younger model, LPDDR5X RAM and UFS 4.0 flash memory are used. The SoC is cooled by a 3400 mm vapor chamber2. The phone is running Android 13 with MIUI 14 interface. 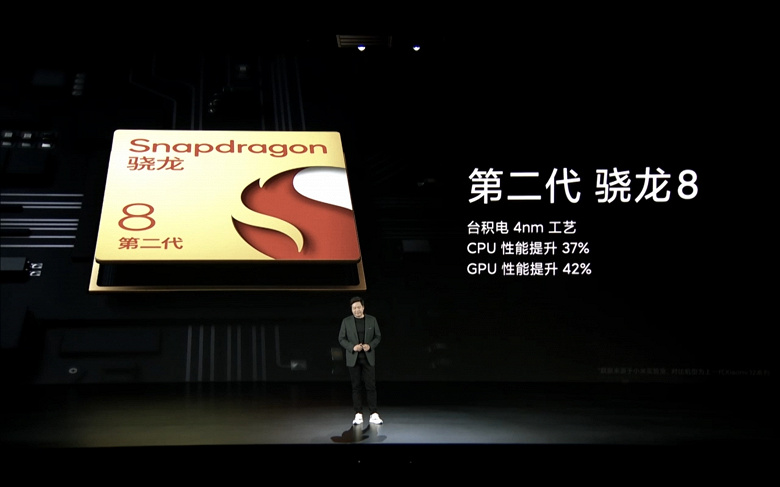 The camera is the highlight of Xiaomi 13 Pro. The central element is a 1-inch optical Sony IMX989 image sensor with a resolution of 50 megapixels. Such a sensor is used in Xiaomi 12S Ultra. It is complemented by a wide-angle high-aperture Lecia lens and HyperOIS stabilization system. 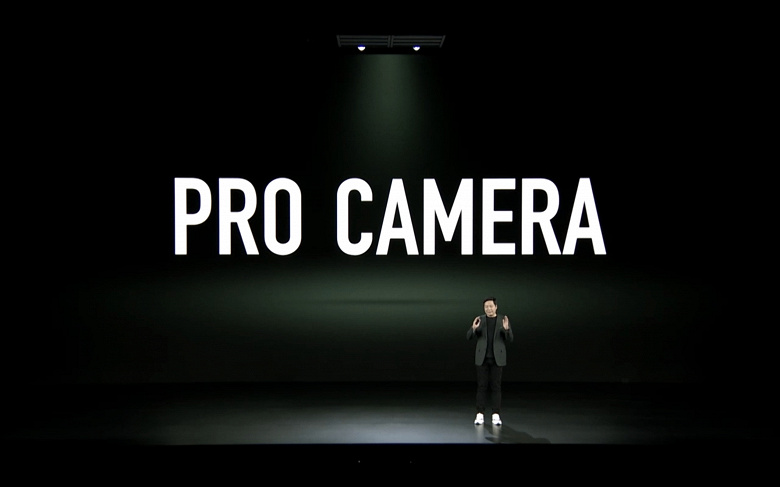 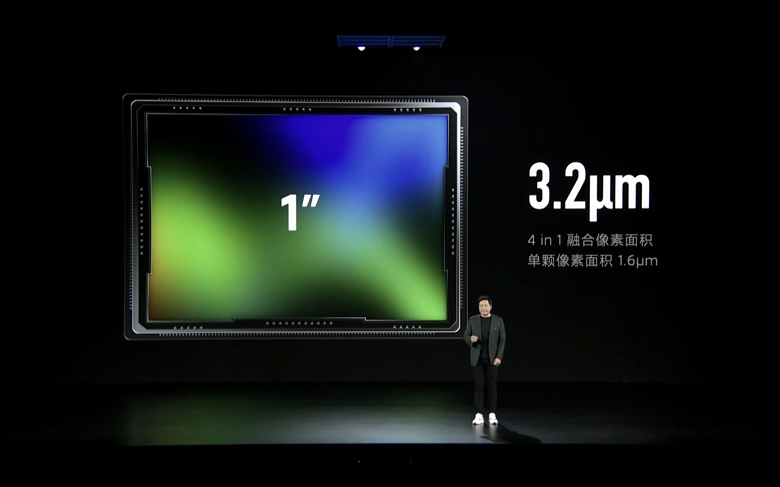 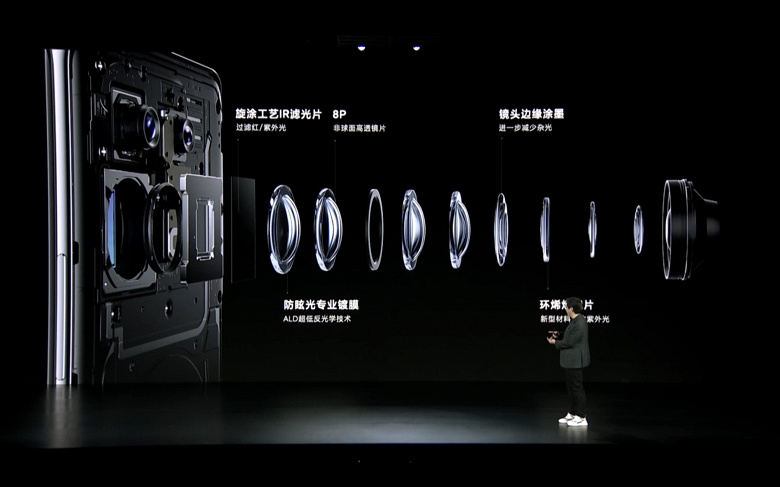 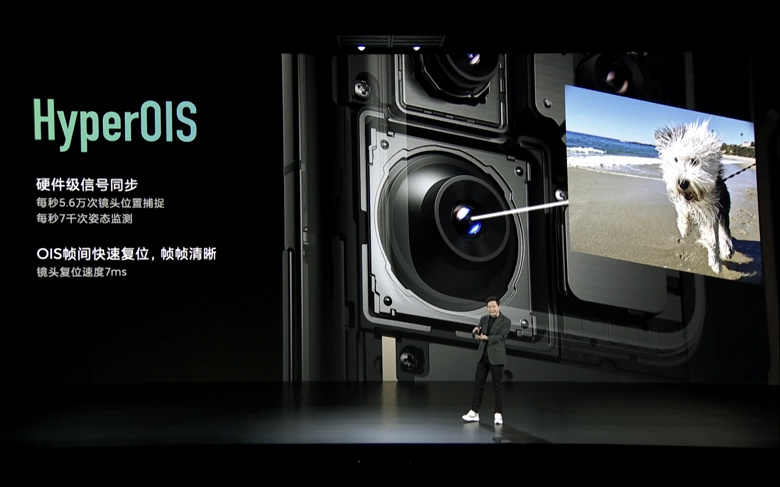 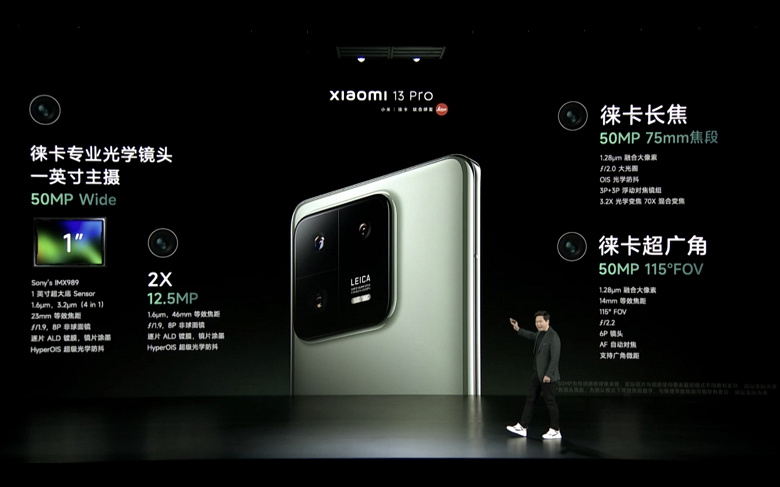 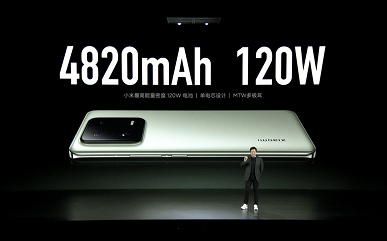 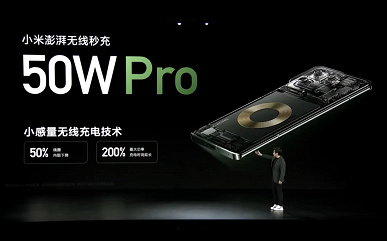 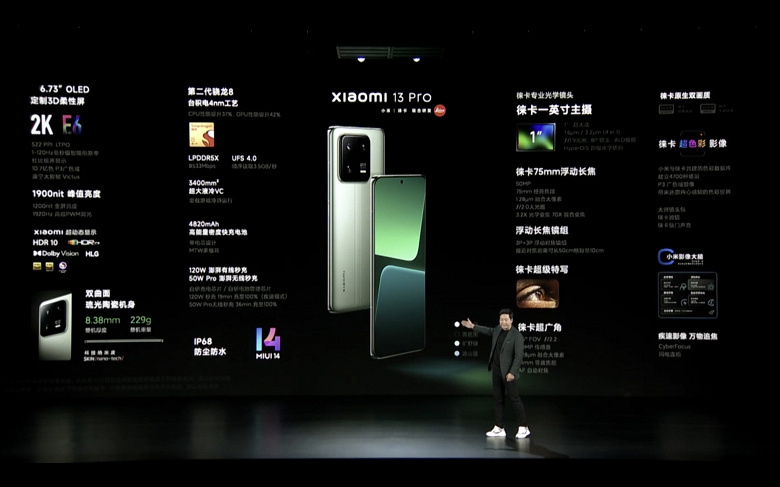