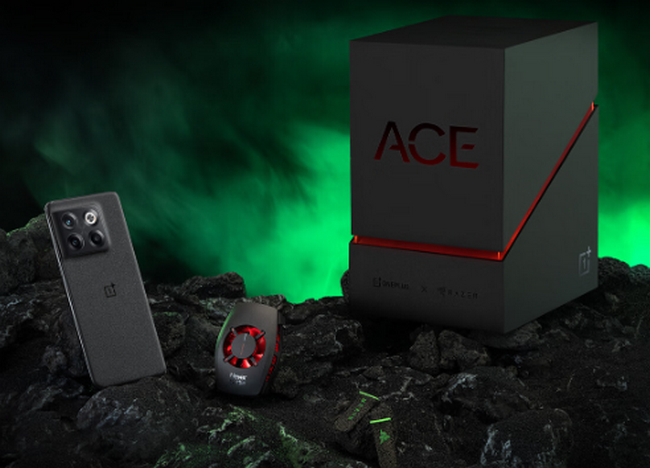 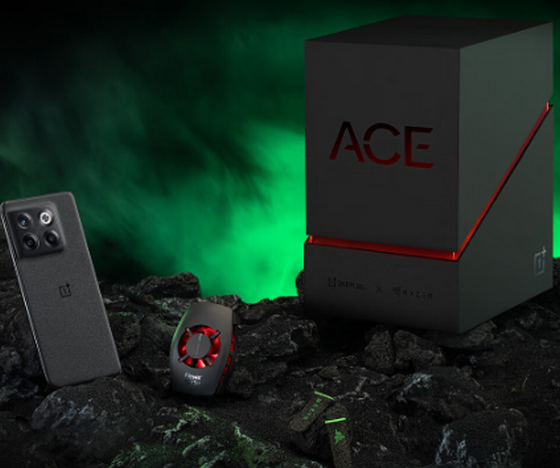 In mid-August, the flagship smartphone OnePlus Ace Pro was released and became a hit. The manufacturer said that in a second, sales of OnePlus Ace Pro amounted to $ 15 million. Now, a special edition of the OnePlus Ace Pro, co-created by OnePlus and Razer, has gone on sale in China.

This gift-wrapped version of the OnePlus Ace Pro includes a smartphone with 16GB of RAM and 512GB of storage and is priced at $620. The kit also comes with an accessory that is mounted on the rear panel and is used to reduce the temperature of the smartphone under load.

OnePlus Ace Pro is equipped with the flagship Snapdragon 8 Plus Gen 1 SoC and overclocked LPDDR5+ and UFS 3.1 memory. The phone has an efficient cooling system. OnePlus Ace Pro received a built-in battery with a capacity of 4800 mAh with support for 150-watt charging. A full charge from 1 to 100% takes only 19 minutes. The battery should retain 80% battery capacity after 4 years of use.