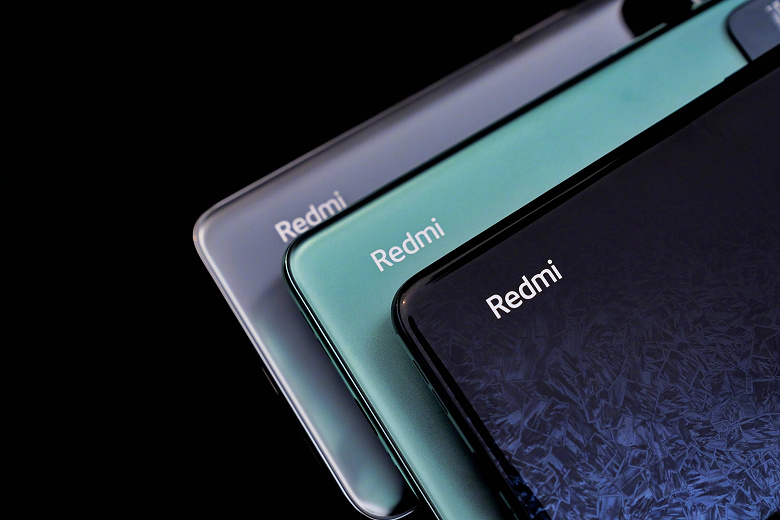 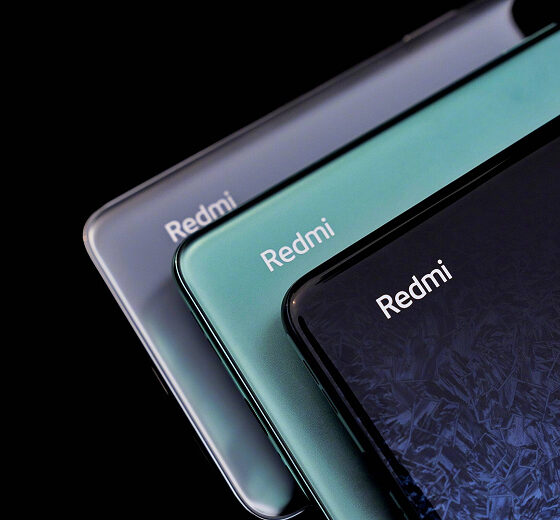 The version of the device, which is equipped with 8 GB of RAM and 256 GB of flash memory, is offered for $340, although this version was offered for $450 back in the fall.

Redmi K50 Extreme Edition is equipped with Snapdragon 8 Plus Gen 1 single-chip system, it is the fastest smartphone in this series. But the Redmi K60 series should be presented very soon.

The smartphone received a 108-megapixel Samsung HM6 image sensor, as well as optical image stabilization in the main camera, while it supports 120-watt charging.