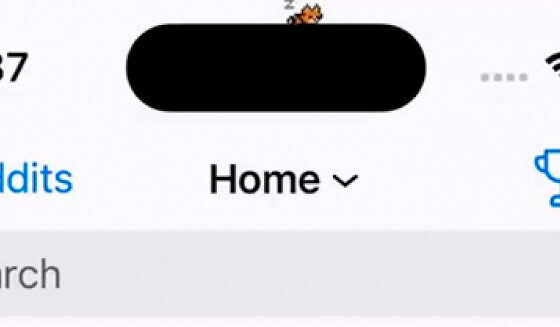 The developer of the Apollo app, a client for America’s largest Twitter forum, has released an update that provides an alternative look at the iPhone 14 Pro’s screen cutout capabilities.

“Okay, I think I found the best idea for Dynamic Island on the iPhone 14 Pro. I added a cat that lives there like a Tamagotchi and just hangs out and does cute things while you browse reddit on my app (Apollo)”, the developer wrote on Twitter. And added a video with a demonstration.

Okay y’all, I think I found the best idea for the Dynamic Island on the iPhone 14 Pro. I added a cat that lives up there like a tamagotchi and just hangs out and does cute stuff as you browse Reddit in my app (Apollo). pic.twitter.com/xJJlazHH4E

But what about users of the iPhone 14 and other models that do not have Dynamic Island? The developer proposes to place “pixel friends”, all the same Tamagotchi characters, as a widget on the lock screen of any iPhone compatible with the Apollo app. It turns out not so lively and interactive, but still funny. 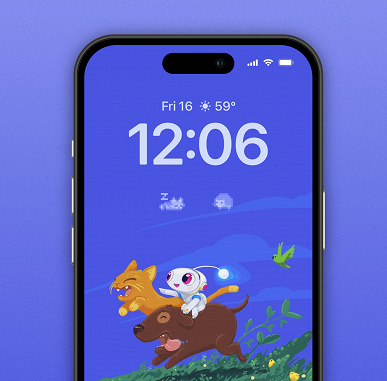 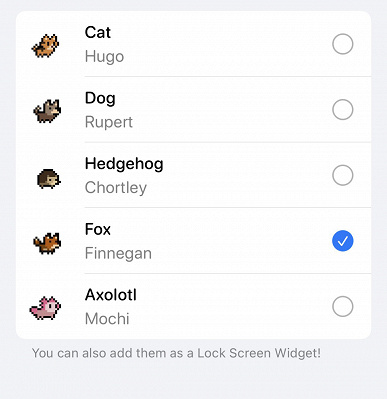 There are five characters themselves: a cat, a dog, a hedgehog, a fox and an axolotl. Perhaps this is the cutest implementation of Dynamic Island features.