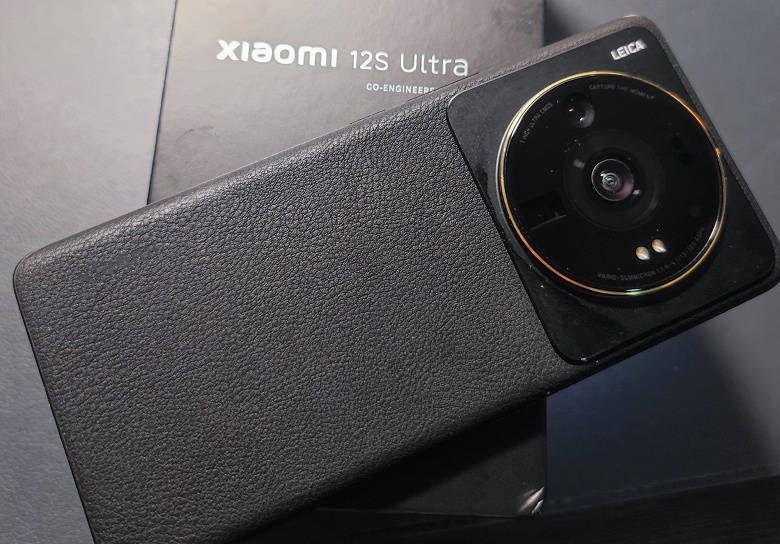 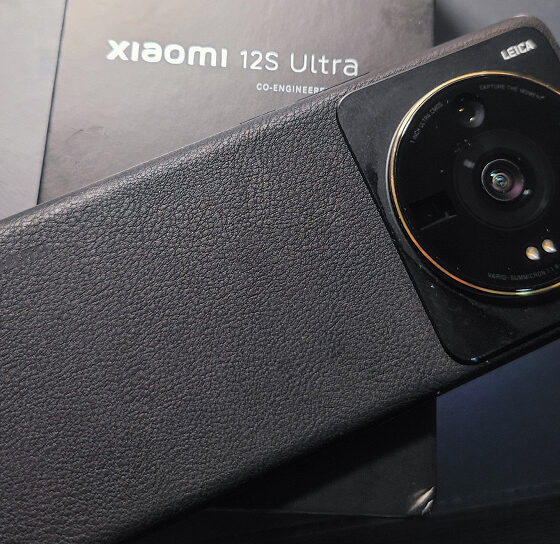 Officially. Xiaomi 13 Ultra will be released worldwide. But Xiaomi 12S Ultra is still bought by residents of various countries

Lei Jun, founder of Xiaomi, Chairman and CEO of Xiaomi Group, told Weibo that Xiaomi 13 Ultra will be released worldwide.

This generation (Xiaomi 12S Ultra) is only sold in China, and the next generation should be sold worldwide.

So he commented on the Weibo post of a blogger who said that he paid about $ 150 for the delivery of Xiaomi 12 Ultra from China to Milan.

The blogger praised the smartphone, according to him, Xiaomi 12S Ultra turned out to be very beautiful and convenient. The camera, as expected, performed just fine.

Earlier it was reported that Xiaomi 12S Ultra made a splash: the Chinese flagship is bought all over the world with a large overpayment.

In addition, Xiaomi stated that the cost of Xiaomi 12S Ultra was calculated incorrectly.