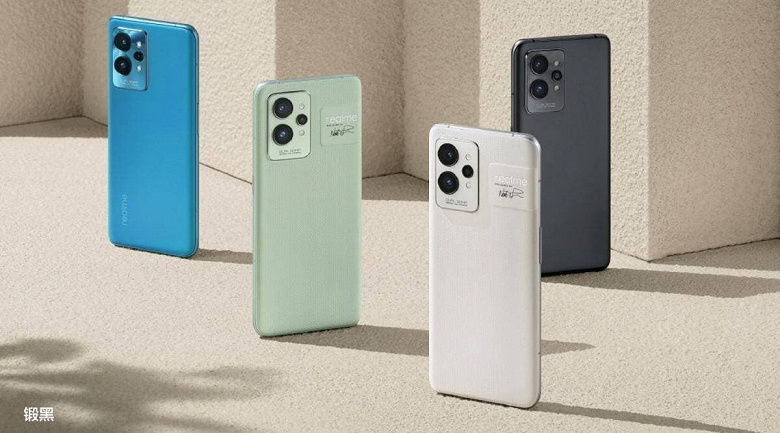 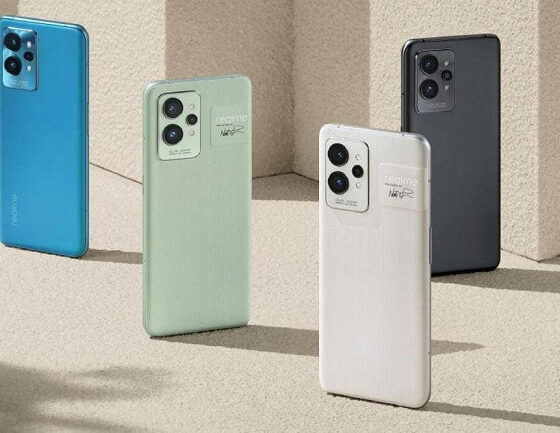 Realme has recently started selling its latest flagship smartphones of the Realme GT2 series in China, which immediately turned out to be a real hit – smartphones worth more than $ 30 million were sold in 3 minutes.

Now the official details of the international launch of these interesting new products have become known. The authors of the subject resource AndroidAuthority interviewed Madhav Sheth, Vice President of Realme and the head of the international division of the company, at CES 2022.

The top manager did not name the exact timing of the launch of Realme GT2 on the international stage, but confirmed that it will happen very soon:

The global launch of the GT2 series is coming up very soon and you will be hearing from us soon. So it will be a global launch, and it will also take place in Europe. “

Madhav Sheth separately confirmed that the international launch will cover both India and Europe. In addition, on the international stage, it is planned to release new tablets in different price segments and laptops in 2022.

Among the features of Realme GT2 Pro – “paper” design from Japanese master Naoto Fukasawa, Super AMOLED screen with a resolution of 2K (3216 x 1440 pixels) with an image refresh rate of 120 Hz, a 5000 mAh battery with support for 65 W charging, the flagship SoC Snapdragon 8 Gen 1, triple main camera (50, 50 and 2 megapixels), the latest operating system Android 12 with a proprietary shell Realme UI 3.0.