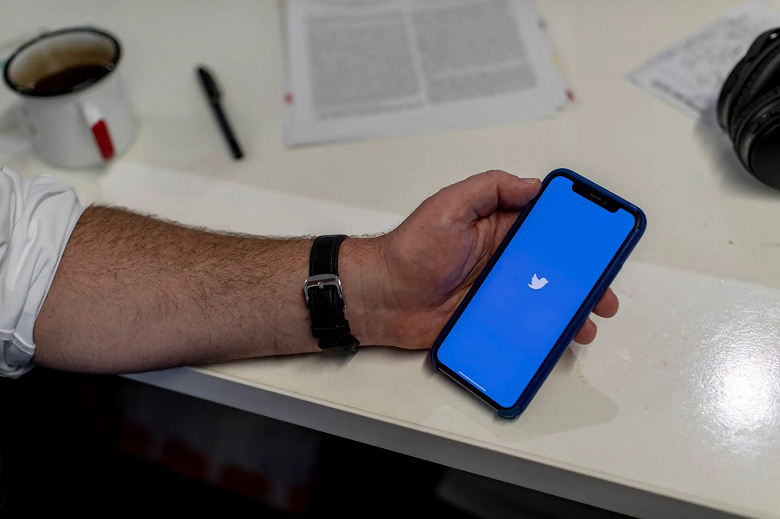 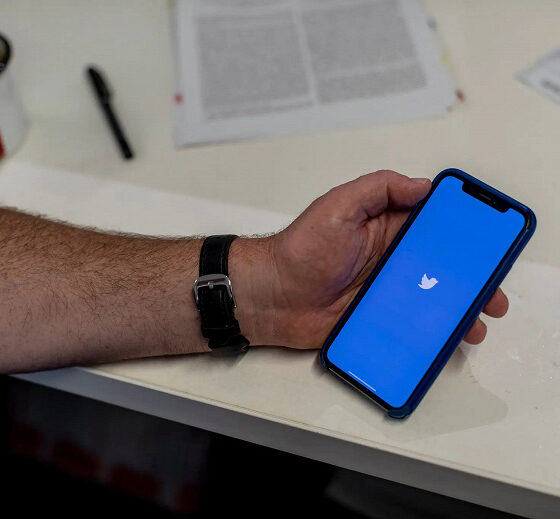 Twitter wants to follow the path of Telegram – since December last year, they have been developing the ability to organize auctions where usernames can be sold. According to The New York Times (NYT), citing sources, this will improve monetization and get a new source of income.

At the moment, it is not known at what stage the project is, when it will be launched, whether it is planned to put up for sale all the names or not.

Billionaire Elon Musk bought the social network in October 2022 for $44 billion. After that, the company began large-scale layoffs, the accounts of some well-known journalists were blocked, but Donald Trump was unblocked, although he did not want to return.

In addition, Musk announced a large-scale update of the social network. Among the improvements, the function of publishing long posts, as well as text formatting, is expected.