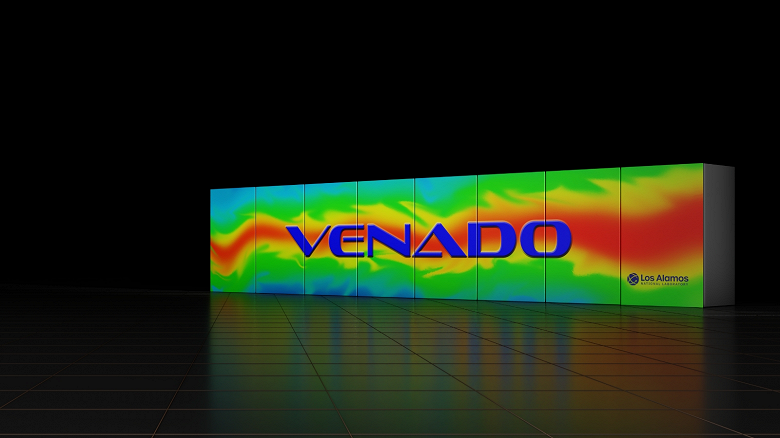 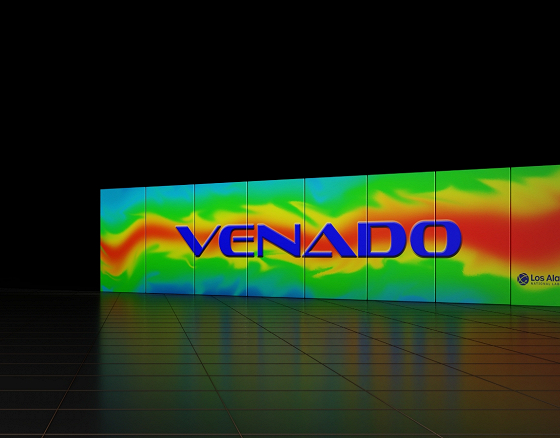 Nvidia’s New Components Make it Possible to Create a Supercomputer with Performance Over 10 exaFLOPS, But There’s a Catch

Today we learned that the world’s first supercomputer with a performance of over 1 exaFLOPS has appeared, moreover, based on AMD components. Nvidia decided to answer this at least informationally.

It issued a press release revealing that a number of leading manufacturers are already using its Grace CPU Superchip to build next-generation supercomputers. This is about exascale computing.

As supercomputing enters the era of exascale artificial intelligence, Nvidia is teaming up with our OEM partners to empower researchers to tackle big, never-before-seen problems. From climate science, energy research, space exploration, digital biology, quantum computing and more, the Grace CPU Superchip and Grace Hopper Superchip form the backbone of the world’s most advanced HPC and AI platform