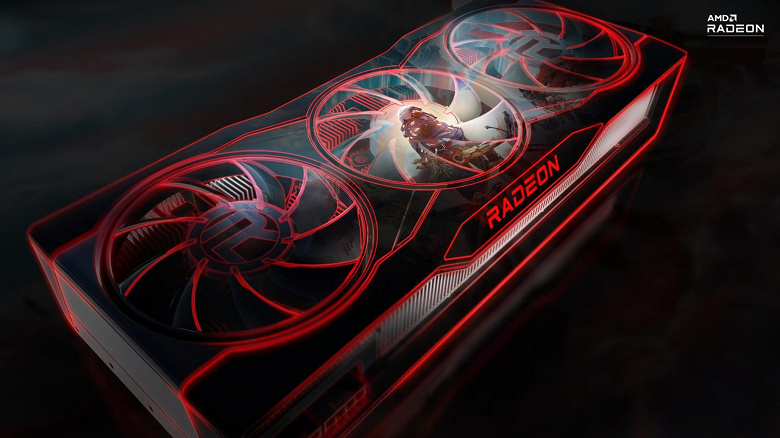 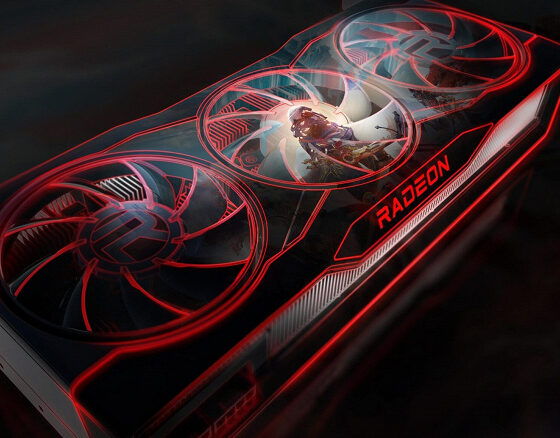 Nvidia will not say hello. Radeon RX 7950 XT credited with monstrous specs including 32GB of memory

Before the release of the Radeon RX 7000 video cards, more than six months, but new details about the flagship model have appeared on the Web.

According to recent data, the Radeon RX 7950 XT will have 15,360 stream processors. Recall that the card should receive a dual-chip GPU Navi 31, hence the huge increase in the number of cores relative to Navi 21.

The insider Greymon55, who shared this data, specifically noted that this is not an April Fool’s joke. In addition, some of the parameters coincide with what we have previously heard about the new AMD flagship, except that a gigantic amount of memory of 32 GB has never appeared anywhere before, and it is not clear whether even a 2022 model year video card needs so much. 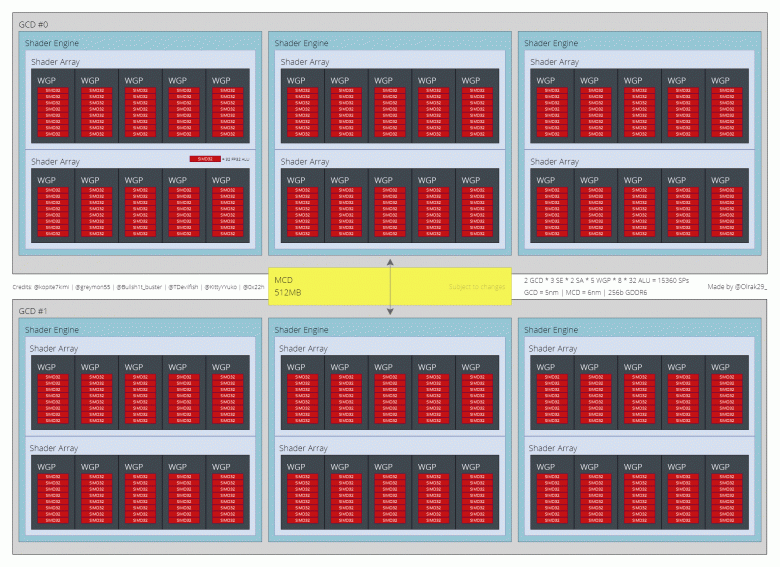 Another source adds the curious detail that AMD is allegedly not going to accept the new 16-pin power connector from the PCIe 5.0 specifications. There are two reasons: the immaturity of the standard according to AMD and the fact that the design of the RX 7000 was completed before the new connector appeared.

Separately, it can be noted that the Greymon55 insider has a very good track record. He, among other things, revealed the characteristics of current AMD and Nvidia video cards before their announcement.