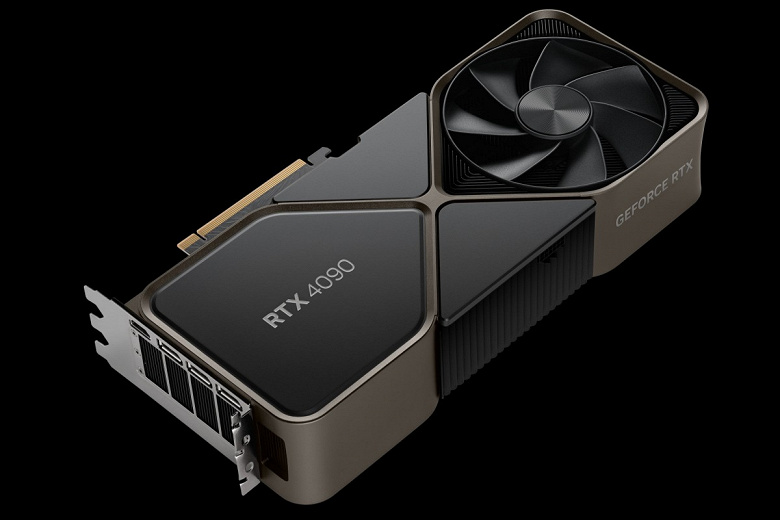 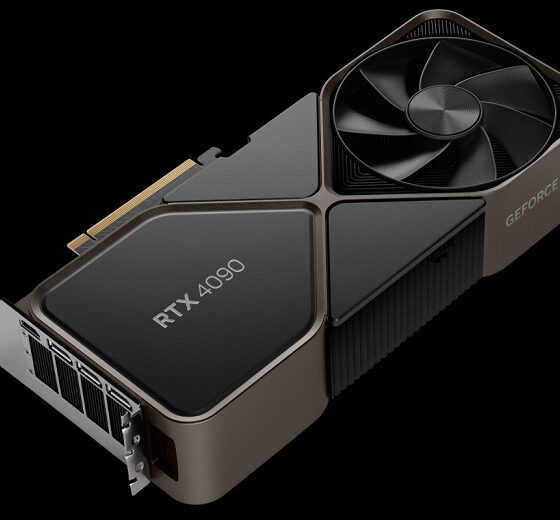 Nvidia today introduced the first video cards of the GeForce RTX 40 line. At the same time, it also announced DLSS 3 supersampling technology, and it is worth talking about it in more detail, besides, the company itself calls the technology a revolutionary breakthrough in AI-based graphics.

The essence of the technology remains the same: thanks to special tensor cores in the GPU of video cards and a special algorithm based on AI, the video card completes parts of the image, taking a lower-resolution image as a basis and increasing it to the required one. But in DLSS 3, one important feature has changed. Now the technology adds optical multi-frame generation to create completely new frames. That is, if earlier DLSS drew individual pixels, now we are talking about entire frames. Naturally, this greatly reduces the load on the GPU, and Nvidia itself says that activating DLSS 3 allows you to increase performance by two to four times or even more! 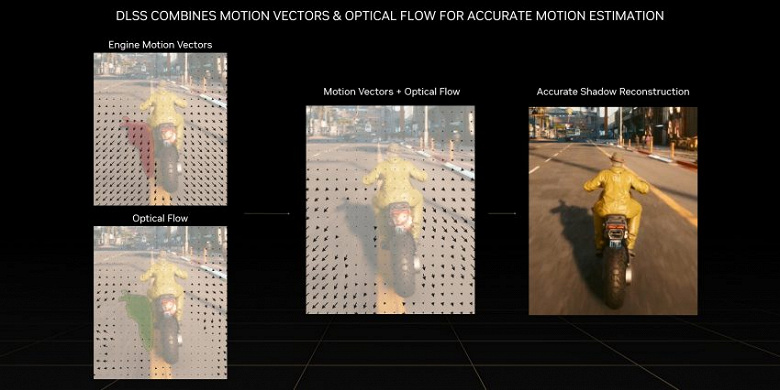 For example, in Cyberpunk 2077, an unknown video card with unknown quality settings produces 20-22 fps with ray tracing enabled, and when DLSS 3 is activated, the performance increases to 96-100 fps!

DLSS 3 will be available in October in 35 games and more: 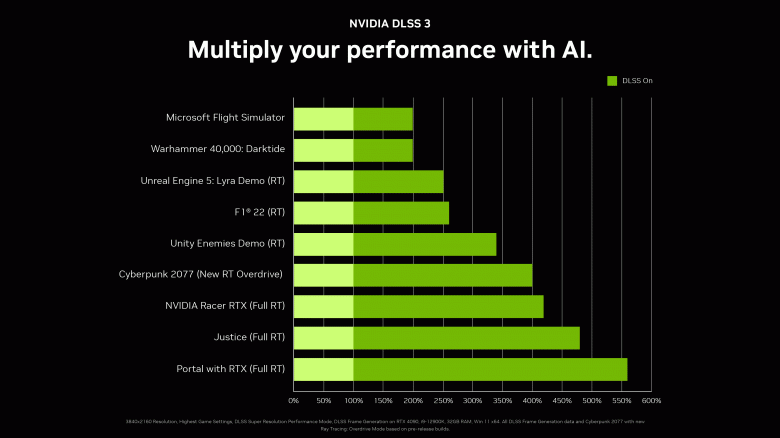 According to Nvidia’s press release, the new technology will only work on new RTX 40 graphics cards, although the company did not directly talk about the impossibility of running DLSS 3 on older cards. 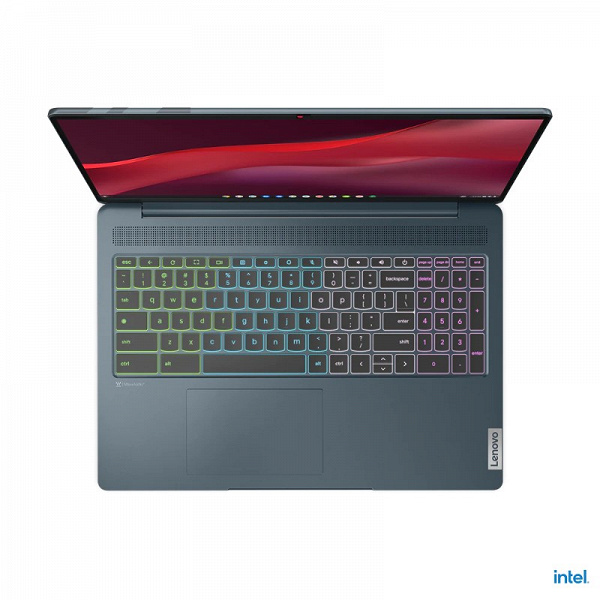 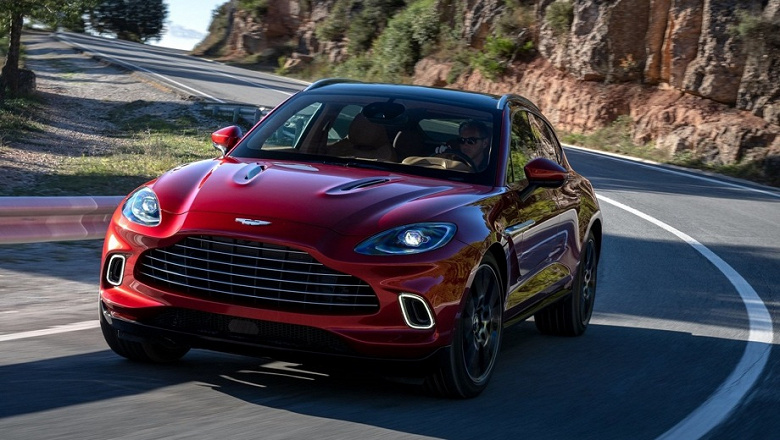 Chinese holding Geely has acquired a 7.6% stake in the British sports car manufacturer Aston Martin. The amount of the transaction is unknown, but judging by the current value of the shares, it could be about 66.3 million pounds (73.8 million dollars).

It is noteworthy that Geely managed to complete this deal only the second time: the Chinese wanted to buy a stake in the British company back in 2020, but Aston Martin then refused their offer.

The purchase of Aston Martin shares has already been confirmed on the Geely official website. The Chinese holding said in a statement that “Geely can contribute to the future success of Aston Martin.” “We look forward to exploring opportunities to work with Aston Martin”, said Zhejiang Geely CEO Daniel Donghui Li.

The Chinese have not yet disclosed the purpose of participating in the capital of Aston Martin, but it is obvious that the purchase of shares will open up access to technologies and developments that could later be useful for the Lotus brand, another British company in the Geely portfolio.

The latest test build of Windows 11 has a feature that users have been asking for a long time. Now, when you right-click on the taskbar, you can open the “Task Manager” from the context menu.

“Based on your feedback, we’ve added a link to Task Manager when you right-click on the taskbar,” Microsoft’s Amanda Langowski and Brandon LeBlanc said in a statement.

In addition, Insiders have received access to the function of rearranging icons in the notification area, however, not all participants in the Early Access program will be able to use this feature yet.

In addition, on the Dev channel, Microsoft has begun rolling out new customizations for widgets. It is now possible to show the widget board when hovering over an icon in the taskbar.

And on the Beta channel, they reintroduced a special version of the taskbar for devices with touch screens. This panel will only appear when you disable or fold the keyboard on 2-in-1 devices, that is, when you need to use only the screen.

It is not yet clear when these features will appear in the release.