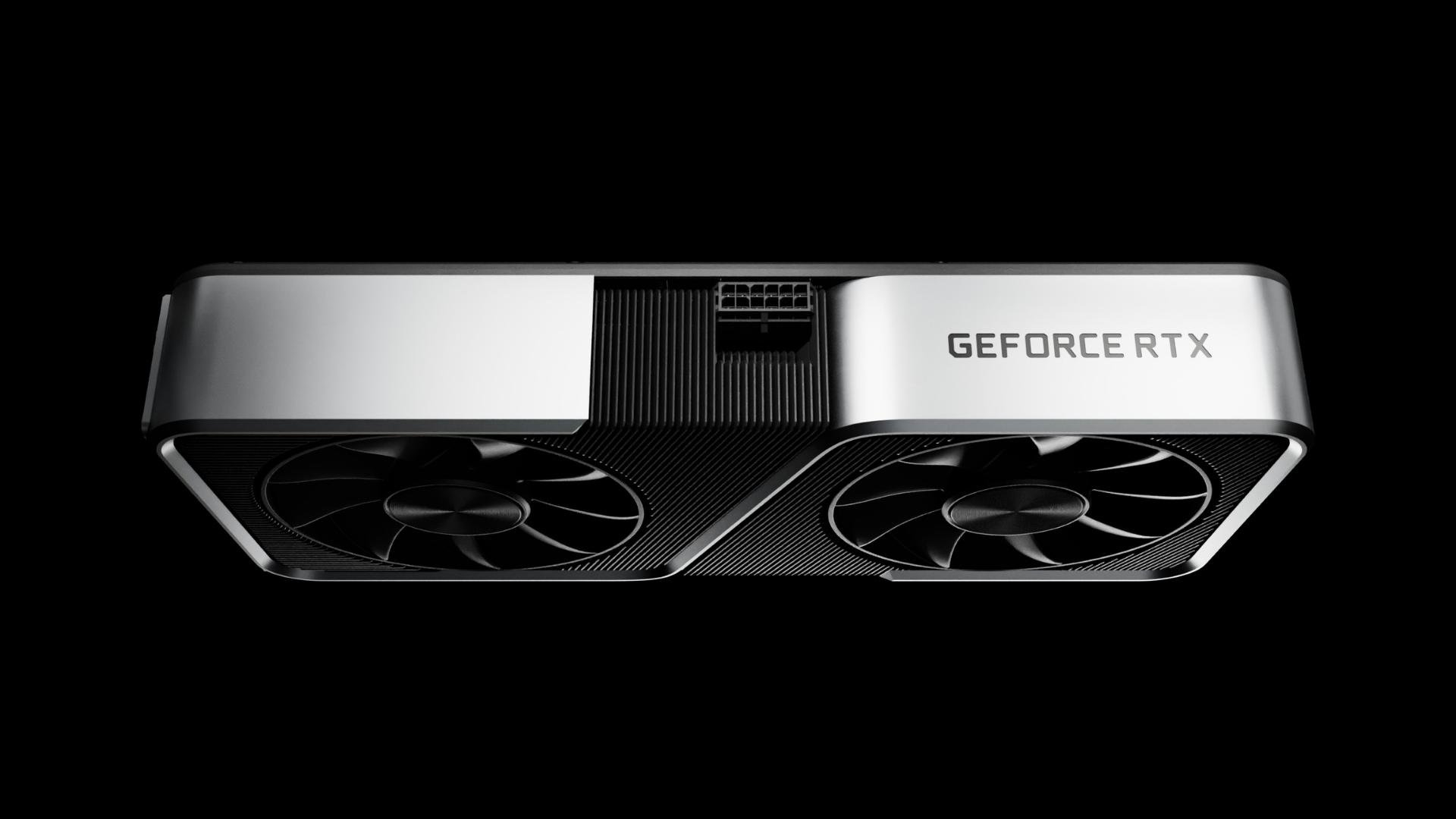 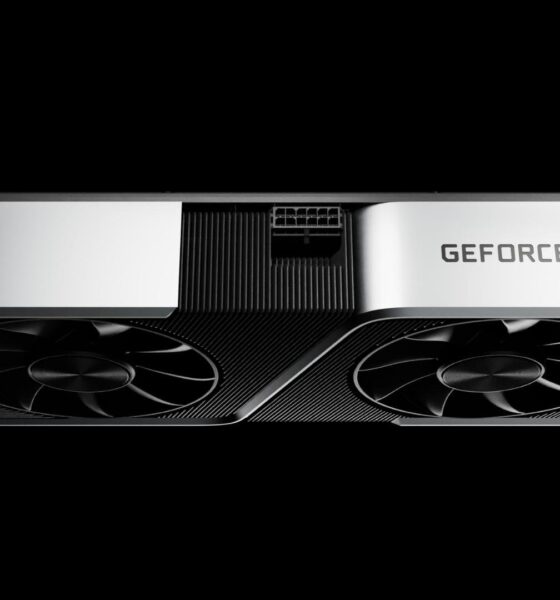 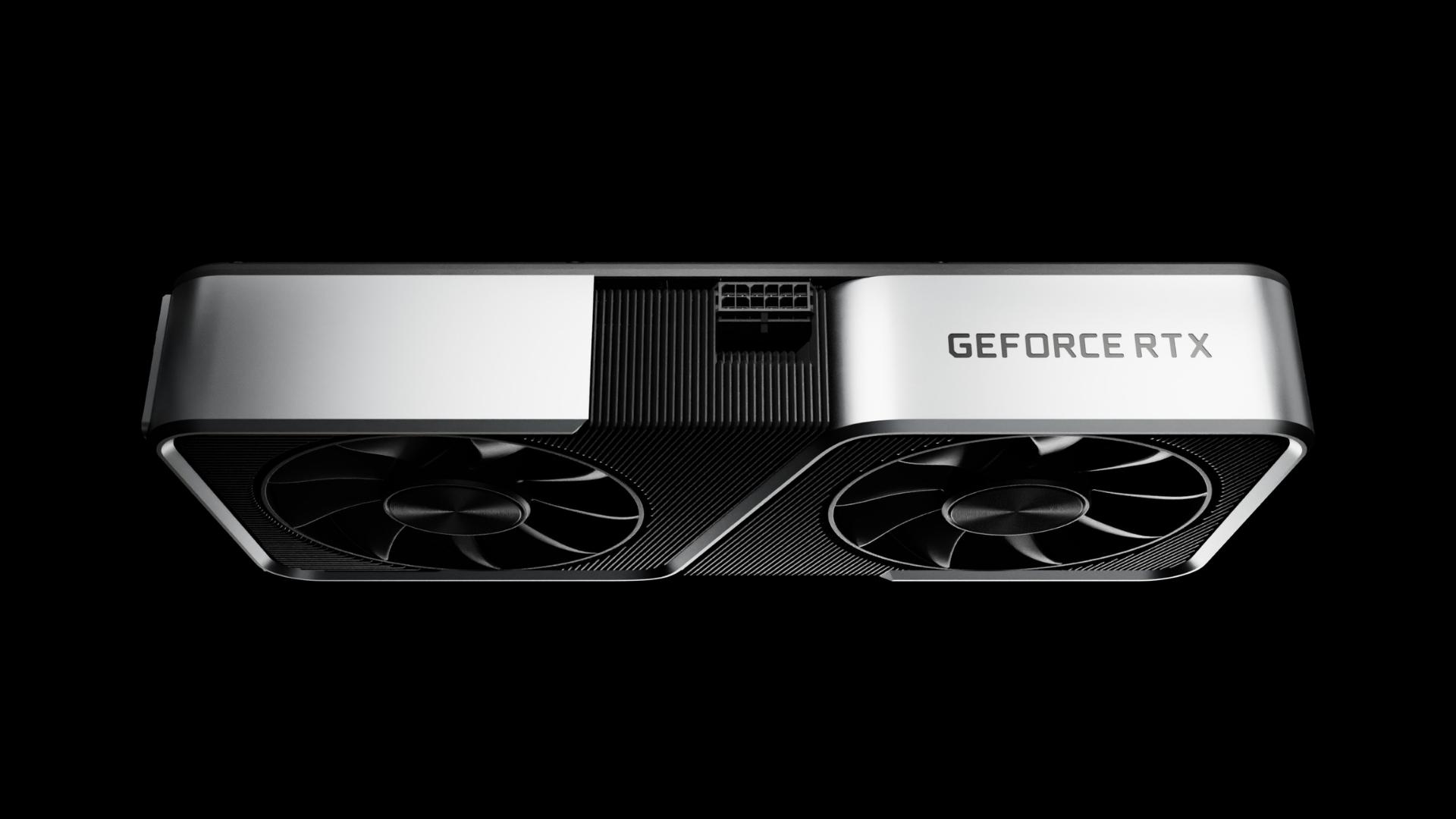 The chip crisis is one of the main problems in the hardware market. Because of this, companies are developing and looking for solutions for this, something that apparently Nvidia has already achieved. During CES 2022, the RTX 3050, an entry-level graphics card with Ampere which aims to meet the current high demand.

Even with a lower power than other cards in the RTX 30 line, it will have a higher stock than the RTX 3060 and 3060 Ti, according to the VideoCardZ website. Speculation informs that this increase, however, will only occur after the Chinese New Year, a date celebrated on February 1.

Because of its low price, $249, Nvidia expects considerable demand for its new card. If the stock is as reported, it will not be a problem for players who will have to share the available units with cryptocurrency miners.

The RTX 3050 will be released on the day January 27 and will have 8GB of VRAM, 9 Shader TFLOPS, 18 RT TFLOPS and 73 Tensor TFLOPS, being indicated for enthusiasts of ray tracing who seek 60 FPS in resolution 1080p.