So, we have already dealt with the GeForce RTX 4090 video card, but this is still a top-end and very expensive model. And what will the more affordable RTX 4080s offer?

We don’t know yet when these cards will hit the market, but Nvidia has already revealed their performance in several games. 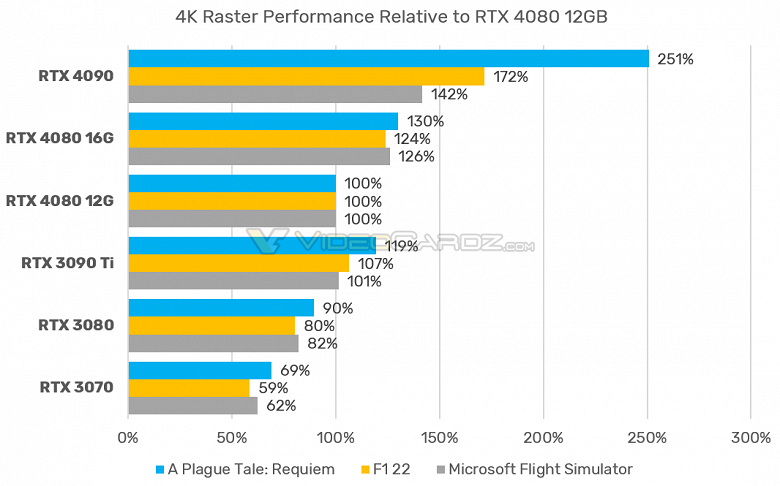 It turns out that the RTX 4080 12GB, which, according to many thematic resources, should have been called the RTX 4070, will perform at the level of the RTX 3090 and RTX 3090 Ti, depending on the game. The older RTX 4080 16GB will already easily outperform the previous generation Nvidia flagship, although the difference will not be huge. As for the gap between the two versions of the RTX 4080, it will be around 25-30%. 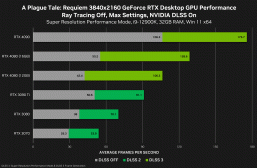 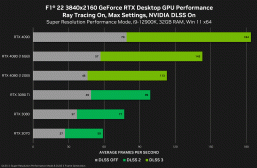 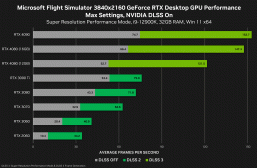