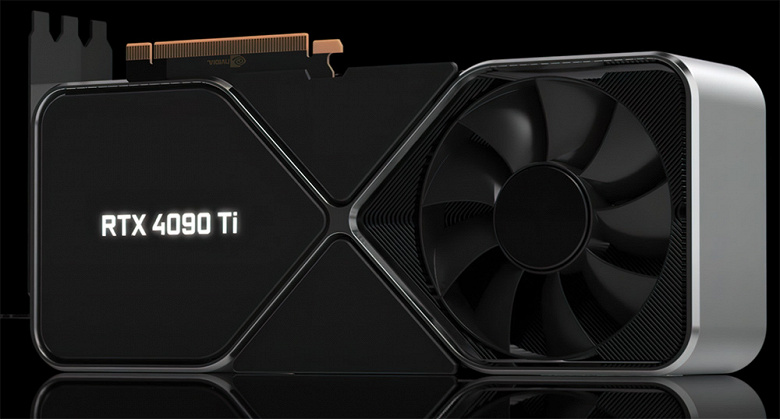 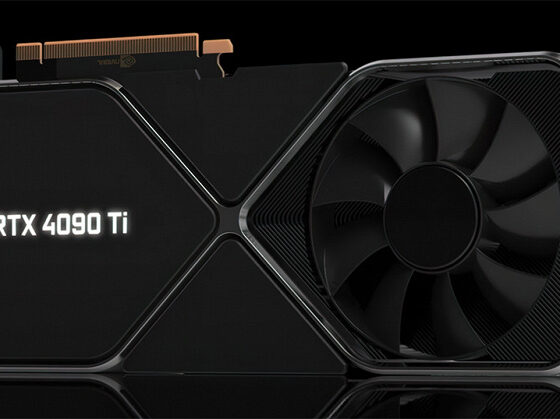 Nvidia is preparing a real 3D monster? The top model of the GeForce RTX 40 line can get 18176 CUDA cores and 48 GB of memory

An insider describes in some detail a possible novelty. According to him, it will be built on the PG137-SKU0 board. Given that the GeForce RTX 4090 is credited with the PG139 board, we can expect a number of both qualitative and quantitative differences. Earlier it was said that Nvidia could release a 3D card with three fans (we are talking about Nvidia’s own models, not partner ones), and in this case, the promising GeForce RTX 4090 Ti is a clear contender for a powerful cooling system. In addition, according to the source, the TBP value (that is, the consumption of the entire board) will be 800 W, and an additional fan will definitely not be superfluous here.

It should be noted that the insider does not disclose the name of the potential novelty, so it may turn out to be both the GeForce RTX 4090 Ti and the model of the Titan line. According to rumors, the premiere of the GeForce RTX 40 will take place in early October, so if such a model is really planned by Nvidia for release, then it will not be long to wait.