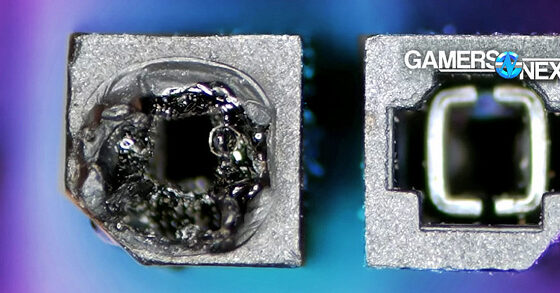 Nvidia has finally published a statement regarding the situation with the melted power connectors on the GeForce RTX 4090. True, this statement is as short as possible. 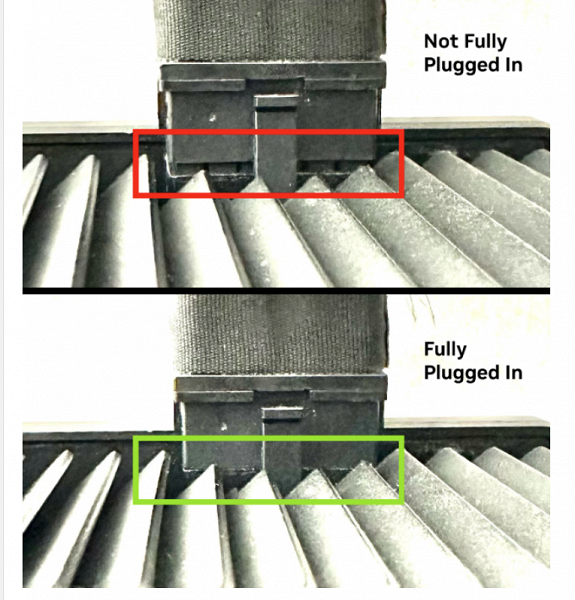 Thus, Nvidia’s findings are in line with those of GamersNexus’ authors. True, the latter also noted that various foreign particles in the connectors could be the cause, and then no correct connection would help. But Nvidia also says the misconnection problem is common – the company doesn’t claim to be the only one.

Thus, while the main official and unofficial versions are the wrong connection. True, it is not clear why such cases did not occur with the RTX 3090 Ti with the same 12VHPWR connector.