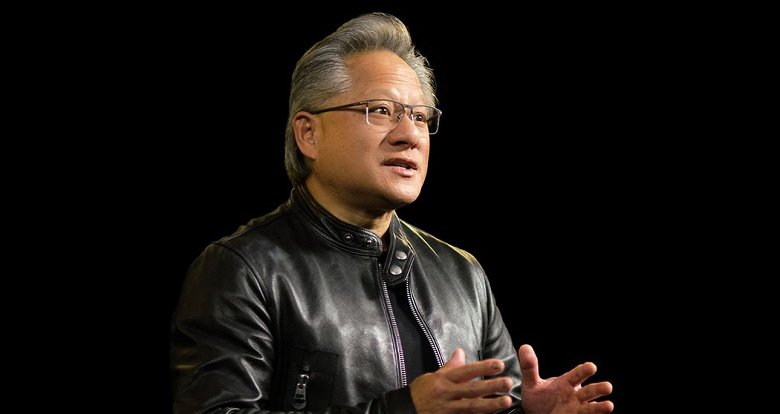 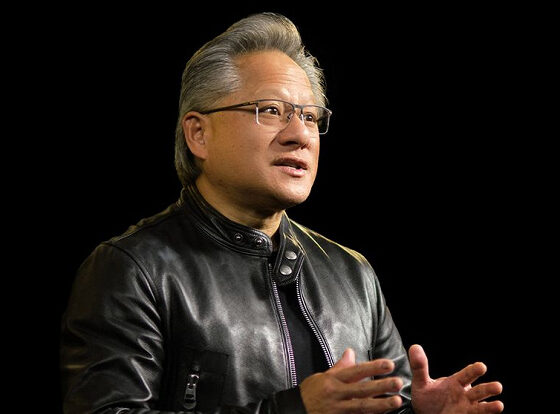 Nvidia CEO Jensen Huang has responded to criticism from those who see price hikes as unwarranted in a time of declining consumer demand. It is reported by MarketWatch.

“Moore’s law is deadHuang noted, referring to an empirical observation originally made by Gordon Moore that the number of transistors placed on an integrated circuit chip doubles every 24 months.

“The ability of Moore’s Law to deliver twice the performance for the same cost, or deliver the same performance for half the price, has ended. Therefore, the idea that chips will become cheaper over time, unfortunately, is a thing of the past.,” said Jensen Huang. And he added that “computing is not a problem solely with the chip, it is a problem with the software and the chip.” 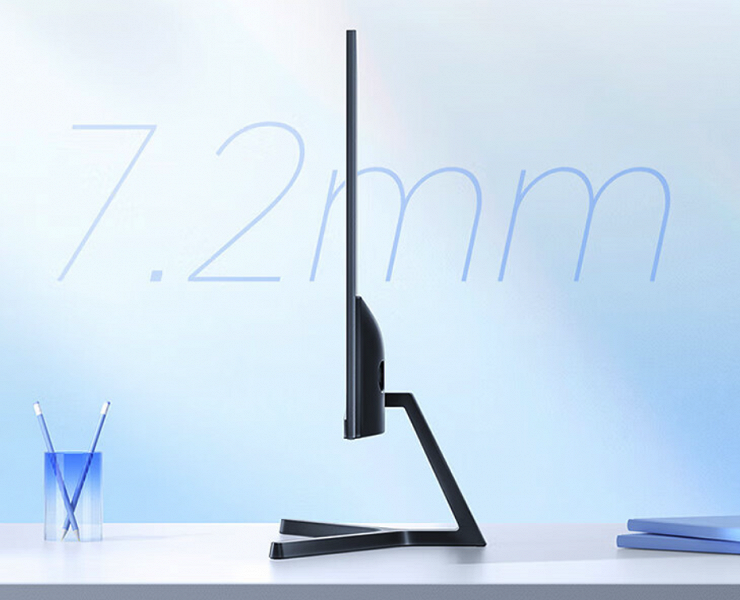