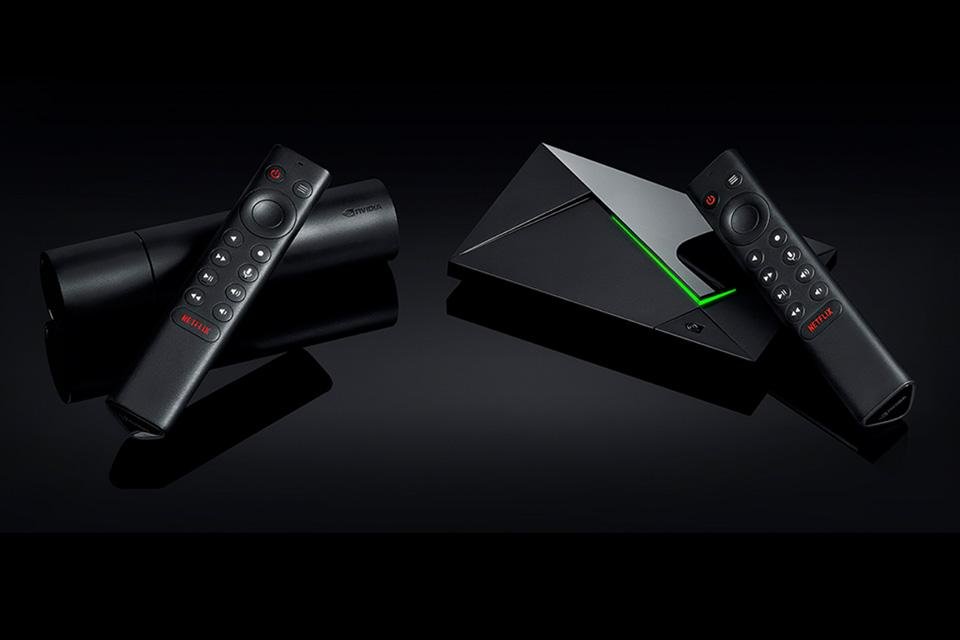 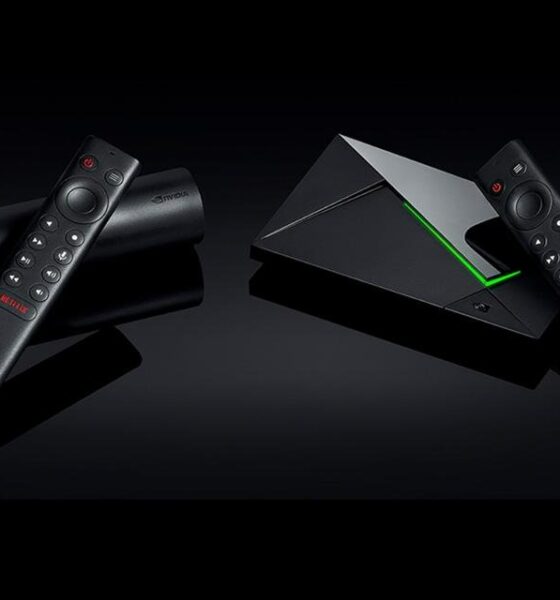 In 2020, Nvidia “waived” the implementation of Android TV 10 in its proprietary streaming solution, Shield TV, saying that the system did not bring significant changes to users. This year, after months of testing, the company finally released an update with Android TV 11 for its devices, which it called “Shield Experience 9.0.0”.

According to Nvidia, the new feature includes all the changes present in Android TV 11, such as the improved Gboard keyboard, advances in security features found in “traditional” Android 11, and improved support for wireless headphones. Other more specific changes are support for Dolby Atmos HDR in Google Play Movies & TV, streaming improvements for Movies Anywhere, and UHD HDR playback for IMDB TV and Apple TV.

Users who subscribe to GeForce Now, which enables gaming via the cloud, will also be able to enjoy simultaneous high-quality gaming and streaming sessions to Twitch — in addition to expanded support for wireless mice and keyboards. 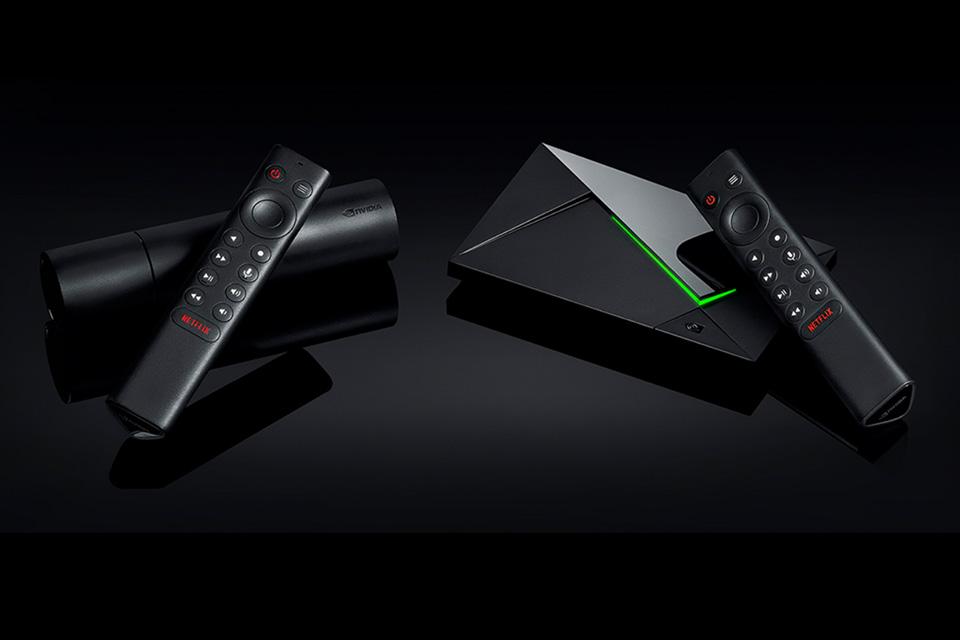 Surprisingly, Nvidia has made “Shield Experience 9.0.0” available for all Shield TV models since 2015 — four years more update coverage than other Android devices. In this context, it is worth mentioning that the novelty is still being distributed and its delivery time may vary for each user.