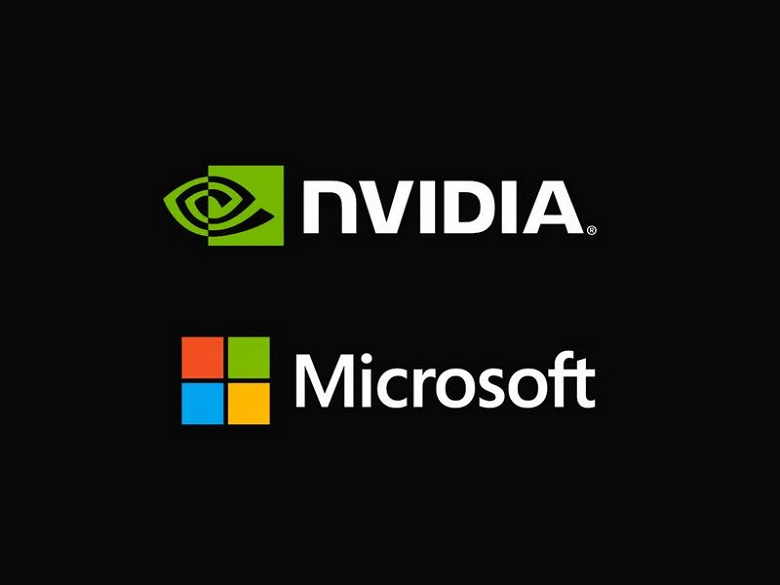 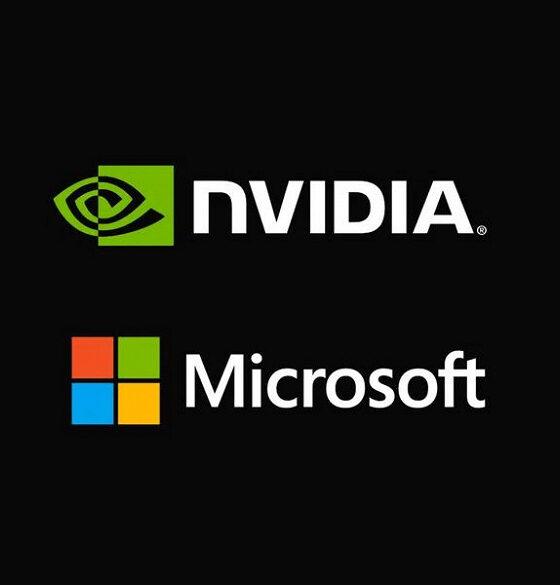 Nvidia has announced a partnership with Microsoft to create one of the most powerful AI supercomputers in the world. This system is designed to train artificial intelligence systems.

Technically, the system will be based on the Microsoft Azure cloud infrastructure, and will also use tens of thousands of powerful GPUs in the Nvidia H100 and A100 computing accelerators, as well as the Nvidia Quantum-2 network infrastructure.

According to the green team, the combination of a cloud platform, computing accelerators and other systems will allow everyone to train and train their AI models. In addition, the two companies will also jointly develop DeepSpeed, Microsoft’s deep learning optimization software.

Nvidia noted that the supercomputer can be used for various tasks, including creating more advanced neural networks for content generation. This will allow you to create text, program code, digital images, video and music with their help.

It is not yet reported when this supercomputer will be put into operation.