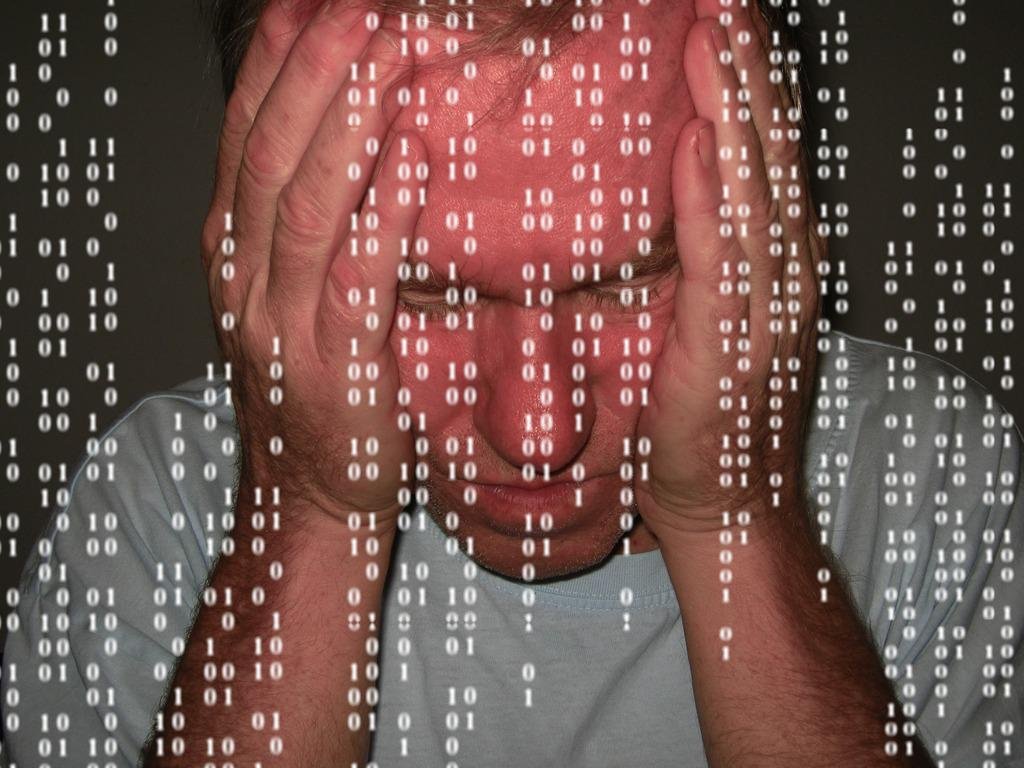 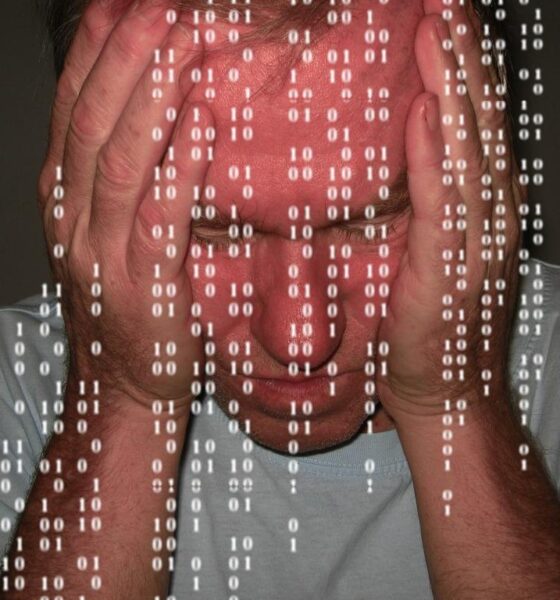 Number of malware grew in 2021, mostly for Windows

Every day in 2021, cyber defense firm Kaspersky identified 380,000 new malware and malicious software files on the internet, up 5.7% from the previous year. This growth is in line with the continued increase in the number of devices used globally, such as computers, tablets or smartphones.

The majority of cybercriminals’ tools targeted Windows OS devices, with 91% of threats. However, Kaspersky indicates that malware for Linux grew by 57% in 2021 compared to 2020.

Biggest threats on the internet 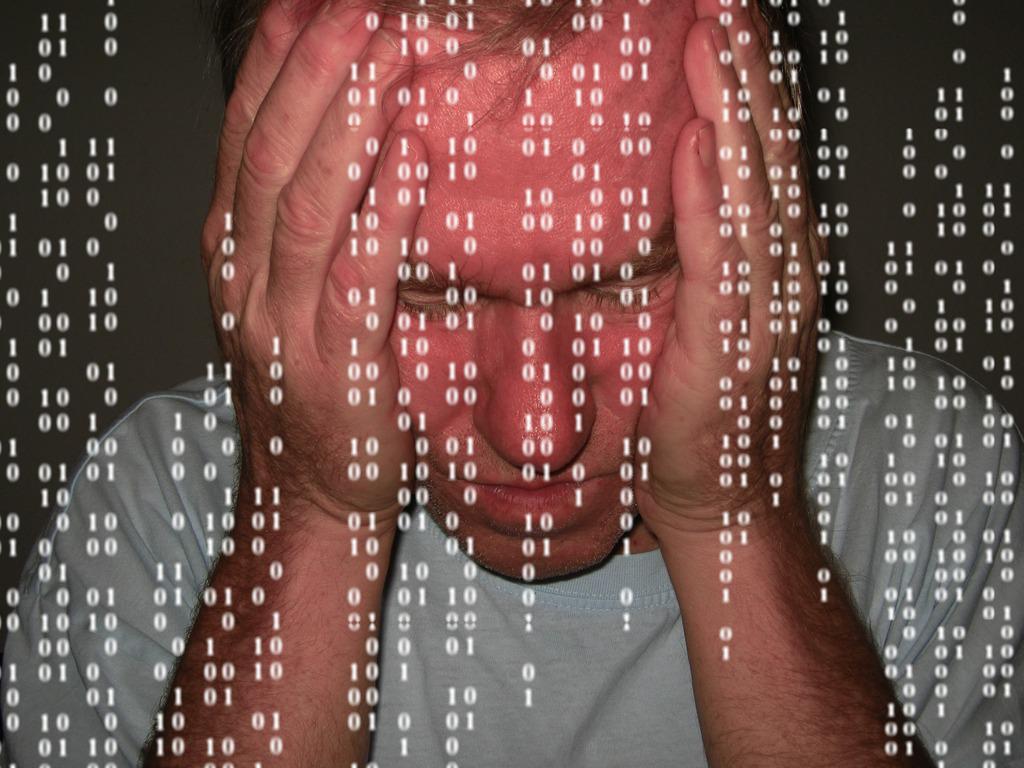 More than 10% of internet users have experienced at least one attack, according to “Kaspersky Security Bulletin: Statistic of the Year”. The majority of malware (54%) was generic trojans, however the company points out that “trojan droppers”, capable of opening doors to other malicious files, grew 2.24% and worms, which can self-replicate and propagate, more than doubled in number (117.5%) among the two years.

how to protect yourself

A series of precautions can reduce the risks of suffering an attack on the internet. One of them is to download files from official sources only. That is, clicking on a link sent by an unknown address, however attractive that “promotion”, almost always results in an attempt to violate the system.

Kaspersky recommends using uppercase and lowercase passwords, numbers, and punctuation, and enabling two-factor authentication. Another important action is to keep the software up to date, both the operating system itself and the programs and applications.

A cybersecurity solution can also be essential, particularly on corporate networks. These protection systems and programs should never be disabled at the request of third parties, as this can be an opportunity for cybercriminals to act.