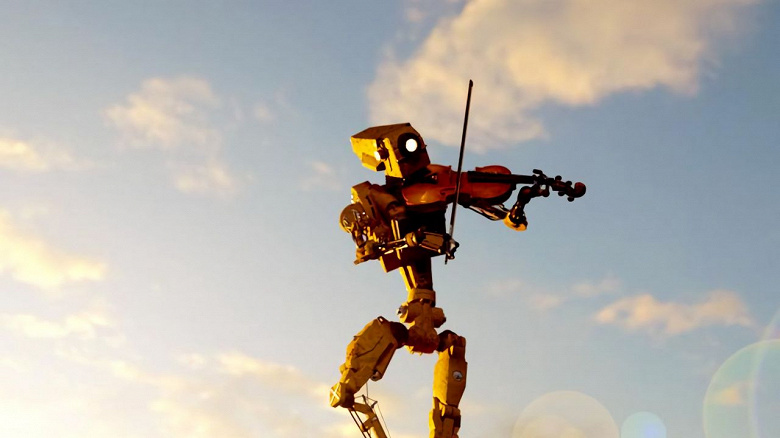 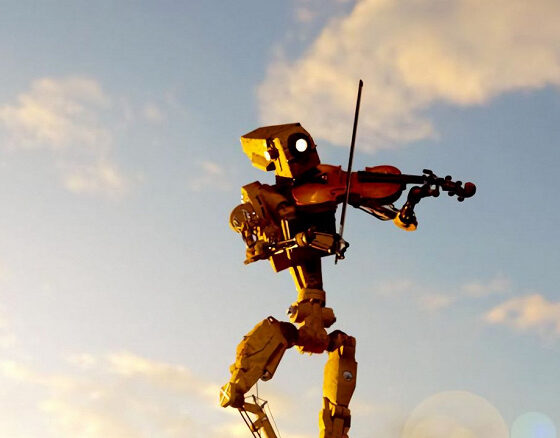 Now musicians: a neural network based on Stable Diffusion has been created, which generates music from a text description

The Stable Diffusion neural network is known to many. It allows you to generate images from a text description. But, as it turned out, with its help you can also create music. The bottom line is that the system can create audio spectrograms – visual images of audio frequencies in a track. After that, you just need to “play” the resulting sound.

In a spectrogram (or sonogram), the axis represents the order in which frequencies are reproduced from left to right. The Y-axis contains data on the frequencies of the sound, and the color of the pixels sets the amplitude of the sound at each moment in time. 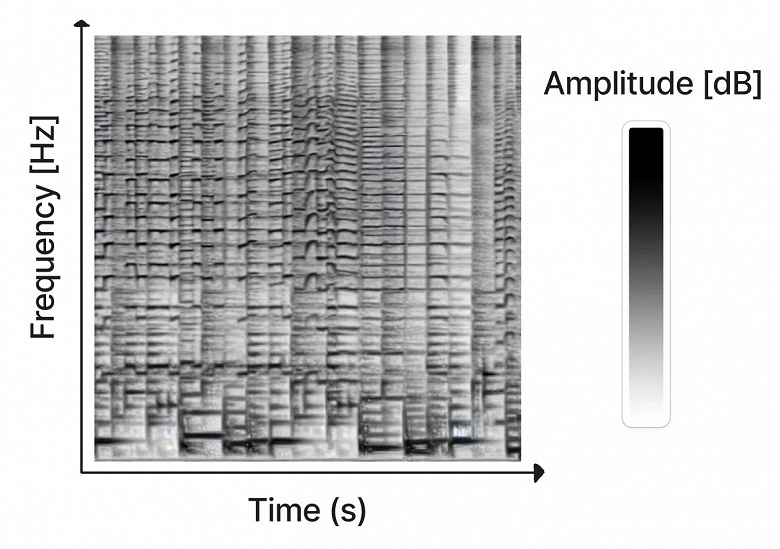 The neural network was trained on sonograms that describe musical genres or sounds. The result is Riffusion, a neural network capable of generating sound from an image that is created from a text description. To output the audio track, Torchaudio is used.

At the same time, the developers were able to force the neural network to generate such audio clips that could smoothly “flow” into each other. That is, the tempo of the music does not change abruptly.

Earlier it was reported that the artists started a real war against the neural network on ArtStation.