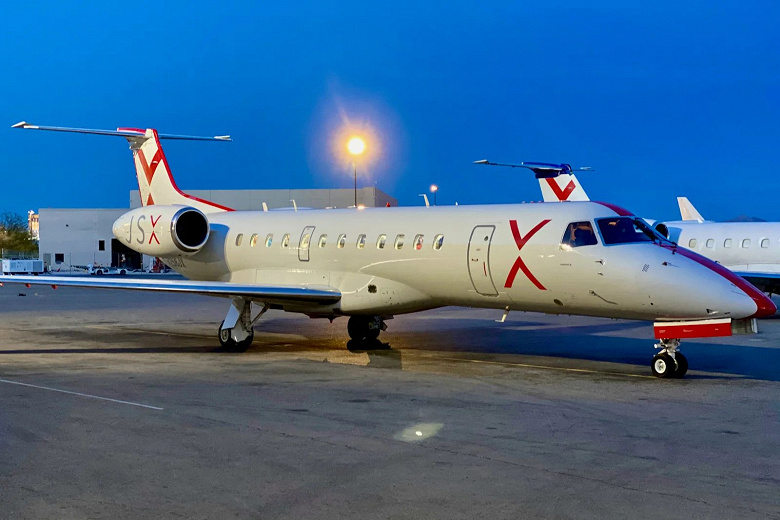 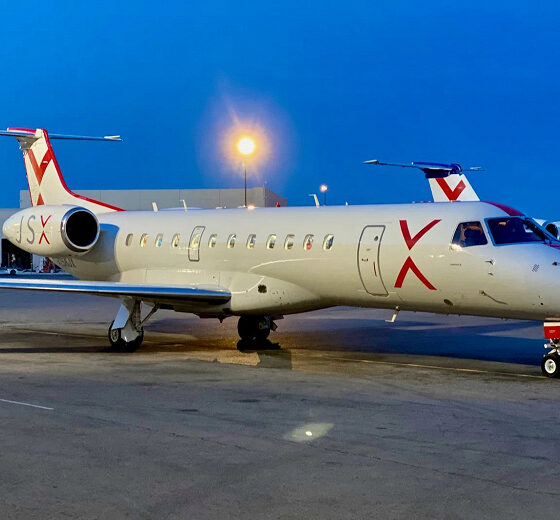 Now in the air: Starlink Internet tested on a passenger plane

SpaceX has tested Starlink satellite internet aboard a JSX airliner. During the flight, data transfer was above 100 Mbps. Journalists from a number of media outlets took part in this flight, and the speed was estimated in the Ookla application. Also, devices were placed on the boron that simulated a load of 20-30 passengers.

According to experts, Starlink still has problems due to the insufficient bandwidth of some satellites, which can negatively affect coverage in large aircraft. But the company assures that it is necessary to take into account the speed of development of the Starlink network.

SpaceX also said that the advantages of their network are the rapid passage of signals and the small size of the antennas compared to other similar services. This will allow the installation of such antennas in small aircraft. At the same time, the operator claims that it already has an agreement with Hawaiian Airlines to service Airbus and Boeing aircraft.

For comparison, in the current Airbus of American Airlines, the speed reaches a maximum of 2.2 Mbps. Viasat equipment is used there, there are more than a hundred passengers on board. In total, today about 10 thousand commercial aircraft have Wi-Fi systems on board, by 2031 their number will exceed 36 thousand.

Earlier it was reported that Starlink plans to install its terminals on ships, trains, trucks and so on. 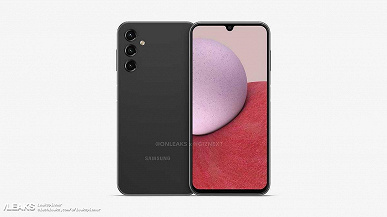 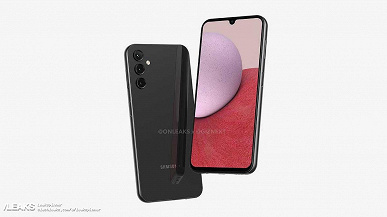 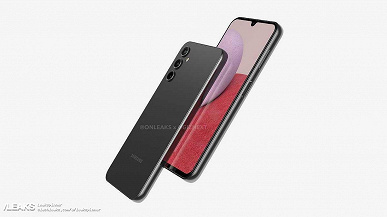 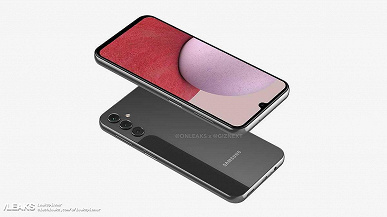 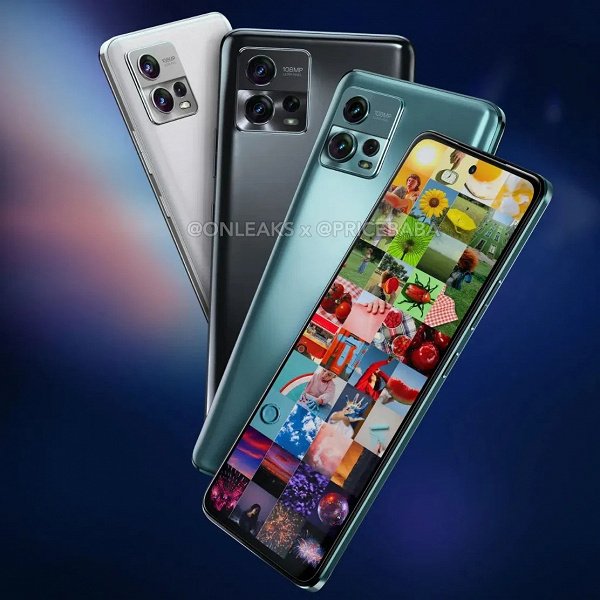 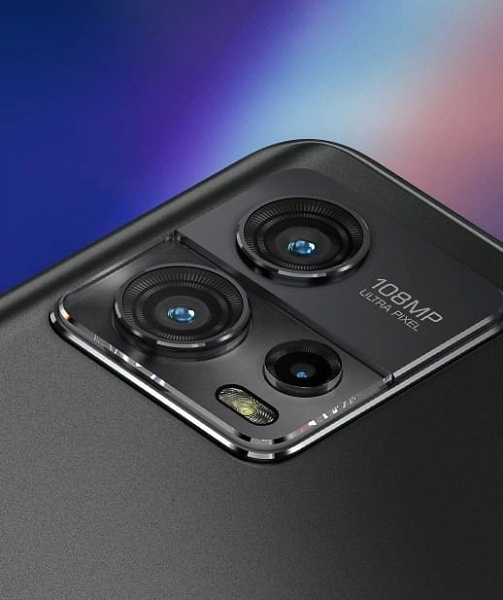 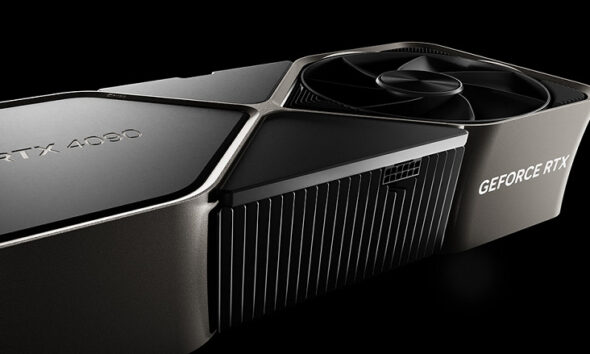