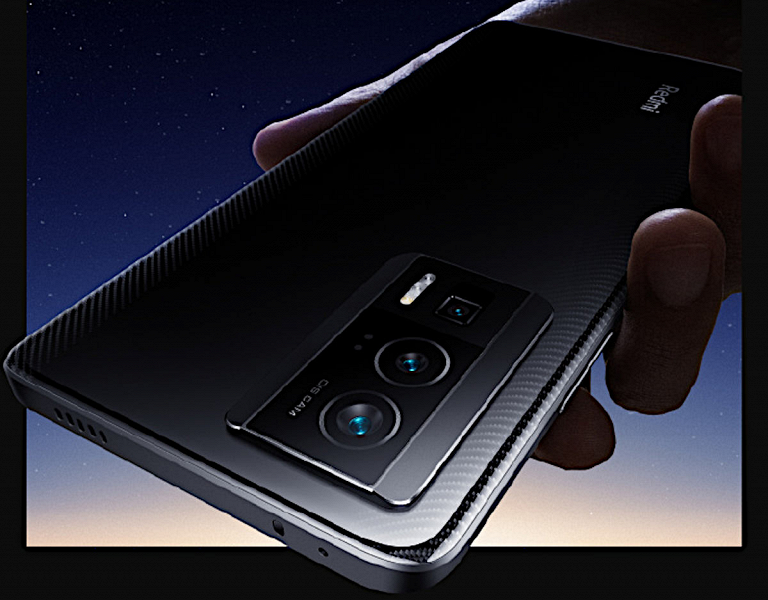 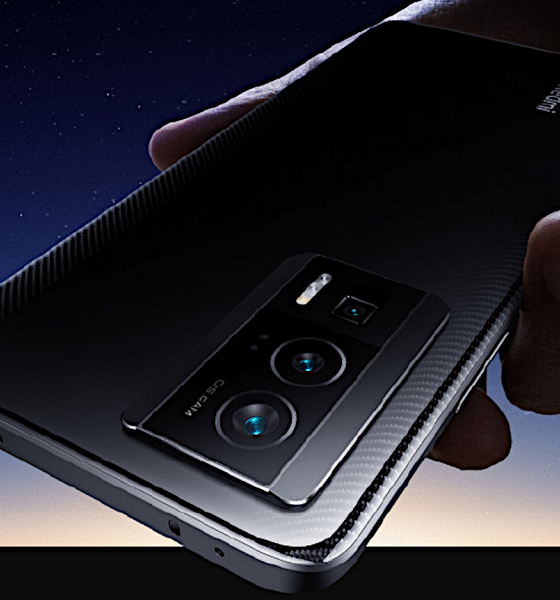 A well-known Chinese insider, Digital Chat Station, said that the Redmi K60 Pro smartphone cannot be sold at the price of 2999 yuan ($430), which is usually released by affordable flagships in China. He added that the price of new items should be in the range of 3000-3500 yuan (431-500 dollars).

It is reported that Redmi K60 Pro will receive a 2K flat screen with a large margin of brightness, a Qualcomm Snapdragon 8 Gen 2 single-chip system. The smartphone will support 120W wired charging and 30W wireless charging.

Earlier, Lei Jun, founder and CEO of Xiaomi, and Redmi CEO Lu Weibing said on their Weibo pages that the Redmi K60 series will receive the most advanced image processing system and a low-level optimization algorithm specially designed for this series. . Smartphones will receive a Sony IMX800 sensor with an optical image stabilization system, as well as an Image Brain 2.0 system.

The announcement of the Redmi K60 series, which will include three models: Redmi K60E, Redmi K60 and Redmi K60 Pro, will take place on December 27.

Previously, Digital Chat Station was the first to accurately announce the specifications and release dates of Redmi K50 and Xiaomi 12, as well as Xiaomi 13.