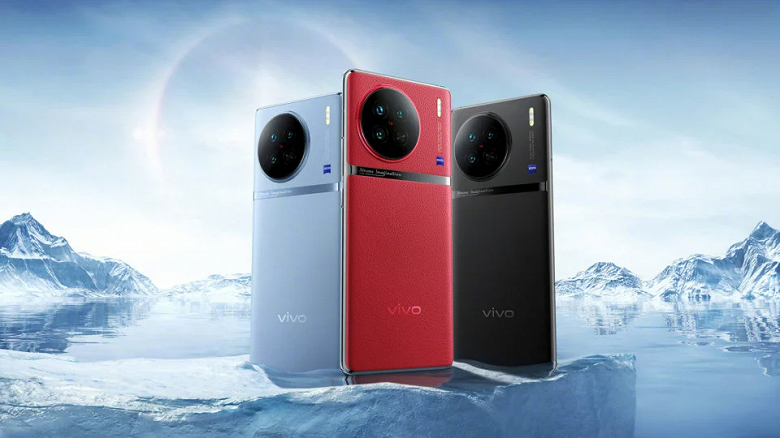 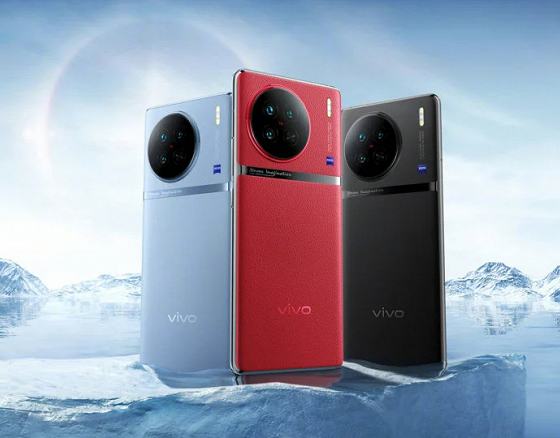 Not only the eventual king of mobile photography, but also a performance monster. Vivo X90 Pro+ scores over 5100 on Geekbench

Previously, it was reported that the Vivo X90 Pro + should become the king of mobile photography, judging by the quality of the photos presented. However, it looks like the Vivo X90 Pro+ will also be a true performance monster. In single-threaded mode in the Geekbench test, the smartphone scores 1480 points, and when using all cores, the result was 5106 points.

Vivo X90 Pro + is expected to be the first flagship built on the basis of a Snapdragon 8 Gen 2 single-chip system (this version was tested). Also in the line will be a version based on Dimensity 9200, which shows much worse results: 1353 and 4055 points in single-threaded and multi-threaded modes, respectively.

Vivo X90 Pro+ is rumored to feature a 2K screen and a Sony IMX989 image sensor. Compared to the iPhone 13 Pro Max, the Sony IMX989 will have 172% more sensor area, 76% more light sensitivity, 32.5% more shutter speed and 11% more startup speed. Also, the smartphone will receive a high-quality axial stabilization system, Zeiss optics and a periscope module. Vivo has officially confirmed that the Vivo X90 series smartphones will receive top-end screens that will be supplied by two suppliers: the South Korean company Samsung and the Chinese BOE. Samsung will be supplying its latest E6 AMOLED screens, while BOE will supply its most advanced Q9 screens. Both panels will support 2160Hz PWM for the first time. According to the manufacturer, this allows you to better protect your eyes at any time of the day.

The presentation of the Vivo X90 Pro + will take place on November 22, that is, tomorrow.