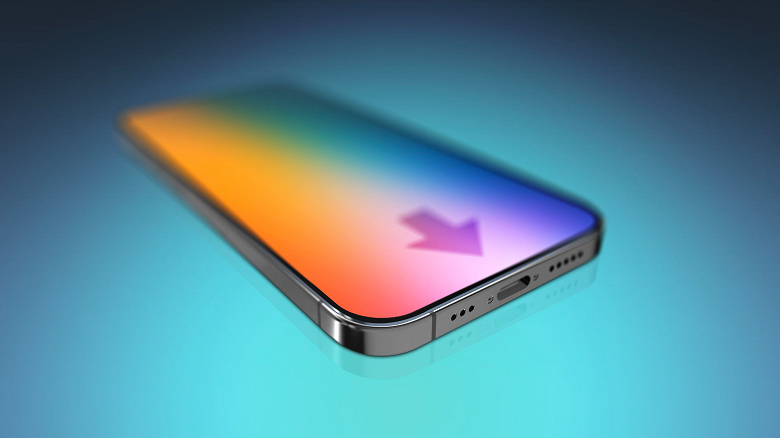 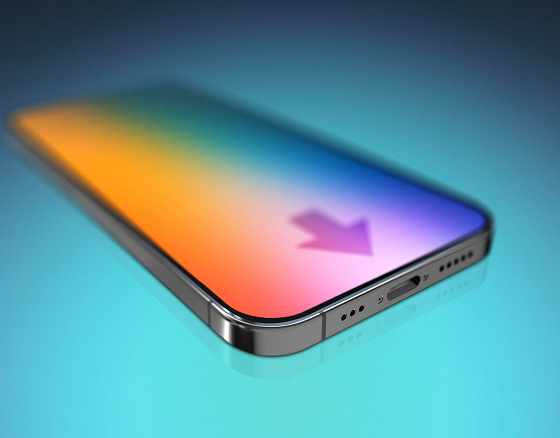 Not only iPhone 15. Named Apple devices that will switch to USB-C

Apple has been transitioning many of its devices to USB-C in recent years. This connector is used in MacBook Air, iPad Pro, iPad Air, iPad mini, Studio Display, Pro Display XDR and other devices. It is reported that at least five other Apple products and accessories will also switch to USB-C in the future.

While the iPhone 14 will use the Lightning connector, at least one new iPhone 15 model will feature a USB-C port, according to Apple analyst Ming-Chi Kuo. Bloomberg’s Mark Gurman confirms that Apple is indeed testing prototype iPhone models with USB-C ports. Such a smartphone will be released next year.

Once the iPhone switches to USB-C, Kuo expects other Apple accessories to switch to USB-C for the foreseeable future, including AirPods charging cases. Also, the new connector will receive a portable MagSafe battery for iPhone 12 and newer.

Finally, Ming-Chi Kuo expects the Apple Magic Keyboard, Magic Trackpad, and Magic Mouse for Mac to use USB-C ports in the future. All three accessories currently feature a Lightning connector for charging.