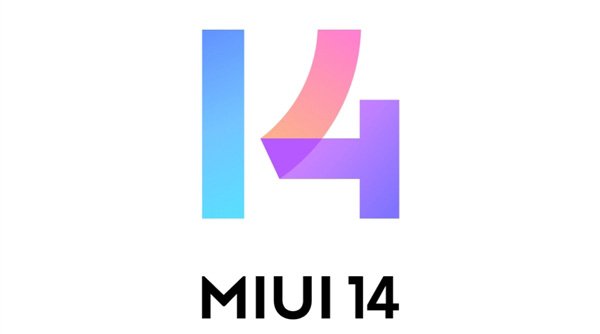 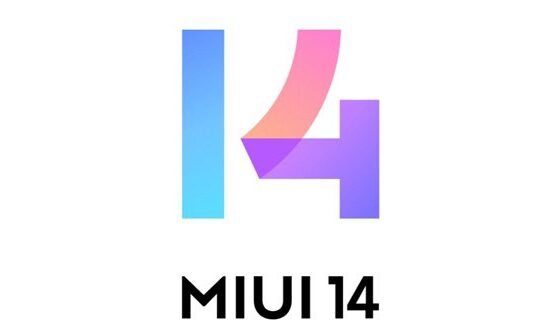 Not all MIUI 14 features will work on older Xiaomi and Redmi phones. China Mobile spoke about the limitations of the new firmware

Xiaomi unveiled MIUI 14 on Sunday and went into some detail about the system’s innovations. But, as it turned out now, not all of these innovations will work on older phones.

The operator China Mobile spoke about the restrictions. So, the least demanding on the resources of the hardware platform is the function of translating text on any picture from the gallery (at the moment only 8 languages ​​​​are supported): it will work on phones built on SoC Qualcomm families 7 and 8, as well as SoC MediaTek level not lower than Helio G80 .

A “photonic engine” that allows you to create lighter and less resource-demanding applications, is more demanding on the platform: it only works on devices based on Snapdragon 8 Gen 1, Snapdragon 8 Plus Gen 1 and Snapdragon 8 Gen 2 SoCs. In other words, on Xiaomi devices Mi 10 (the company has already confirmed that they will receive MIUI 14) the “photon engine” will not work.

Even more interesting is the situation with the removal of non-removable applications. Recall, introducing MIUI 14, Xiaomi announced that it will be possible to remove all applications from the firmware, except for the eight main ones (dialer, SMS manager, camera application, etc.). It turned out that this only works on Xiaomi phones released after October 2022… that is, only Xiaomi 13 and Xiaomi 13 Pro.

Perhaps later, as MIUI 14 is being finalized, concessions will be made regarding the requirements of new functions for the capabilities of the hardware platform, but at the moment the situation looks like it was described by China Mobile.

Recall that in the official list of Xiaomi and Redmi phones that make up the first wave of the MIUI 14 update, there are 11 models. But today the company has released the first beta version of MIUI 14 – and immediately for 29 phone models. 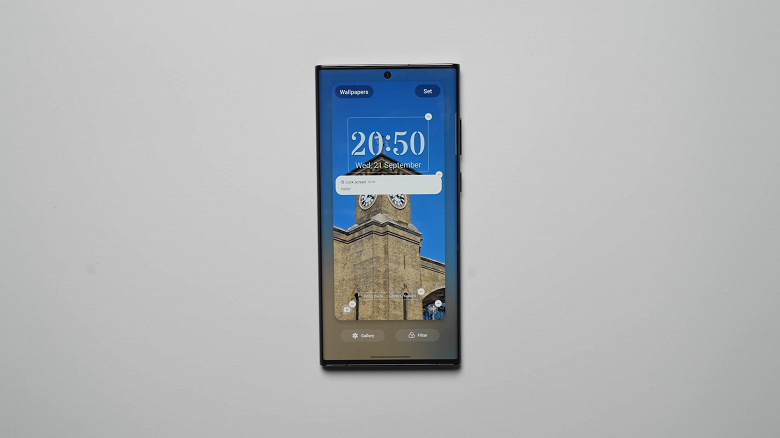 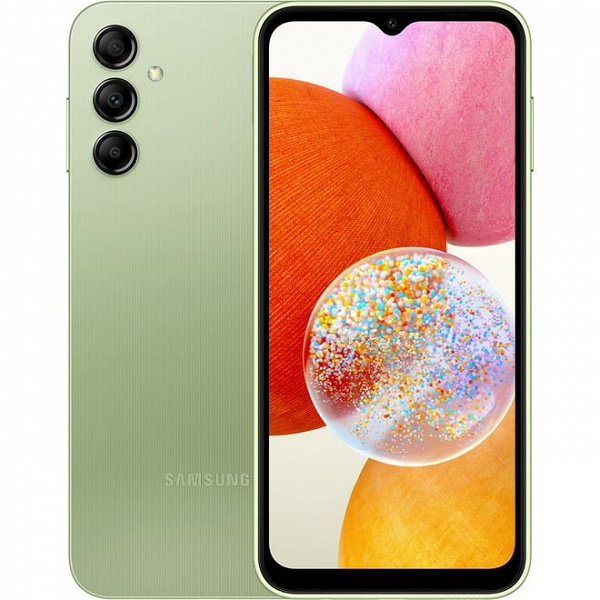