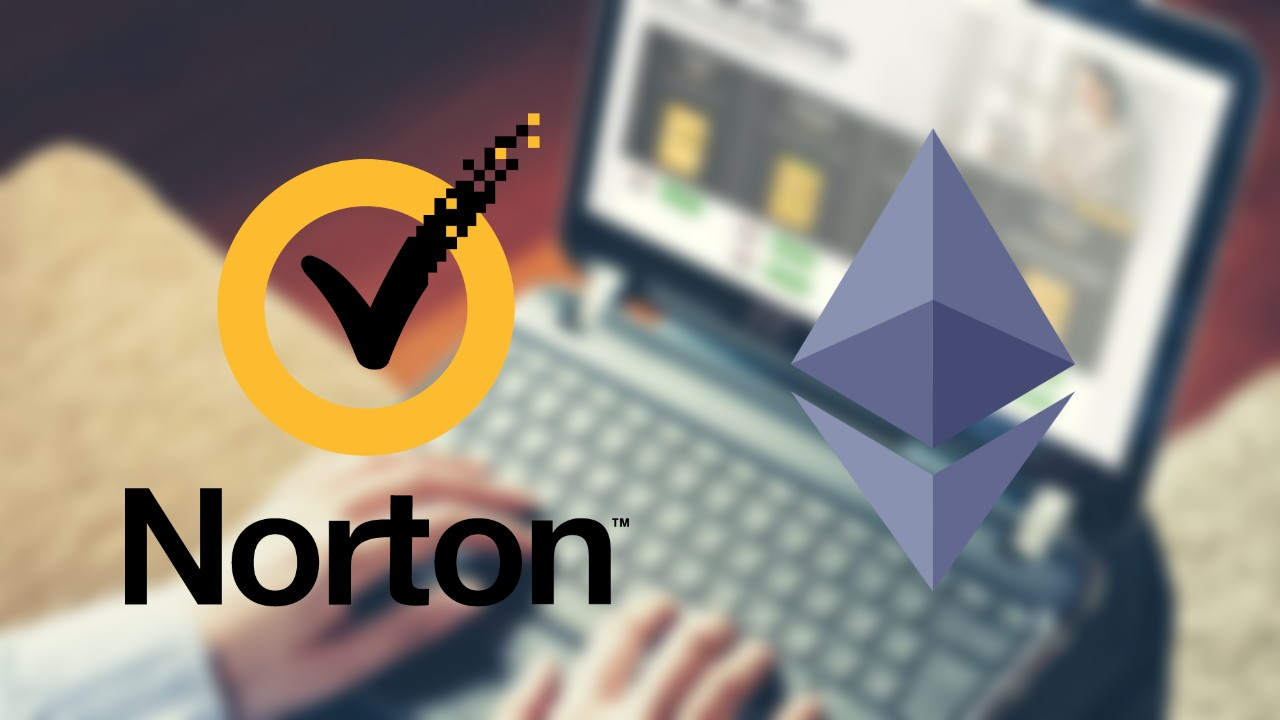 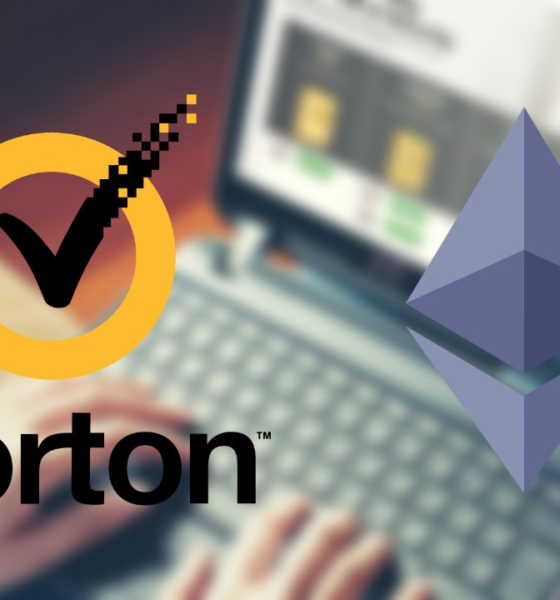 Antivirus Norton 360 began to run a cryptocurrency miner on users’ computers without permission.

How informs Resource Digital Trends, often antivirus mines without any permission from users. In addition, it is extremely difficult to get rid of innovations.

Cryptocurrency is mined by the standard Norton Crypto module (NCrypt.exe), which is part of the antivirus. It became part of the software in July 2021, but in the first six months of its existence, there was no question of any automatic launch of it.

Now users can not only turn off mining, which consumes the resources of their PCs and laptops, but also simply remove the crypto module from under the Norton 360 interface or using a standard uninstaller. The installed miner can be removed only by completely removing the antivirus and cleaning the registry.

Note that the miner is installed during the installation process, if the user does not uncheck the corresponding checkbox, which distracted users often do not notice.

The manufacturer claims that Norton Crypto cannot be launched without the user’s consent. It is noteworthy that third-party antiviruses recognize NCrypt.exe as malware.

The Norton company itself creates a crypto wallet for the user, while charging an incomprehensible commission of 15%. The Norton Crypto program is already included in the paid subscription package, but the user must pay an additional 15% commission on the mining income, excluding the cost of transactions.