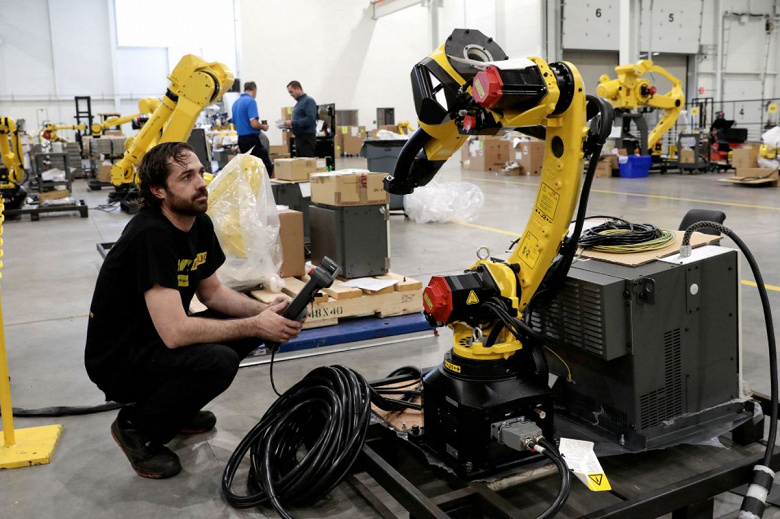 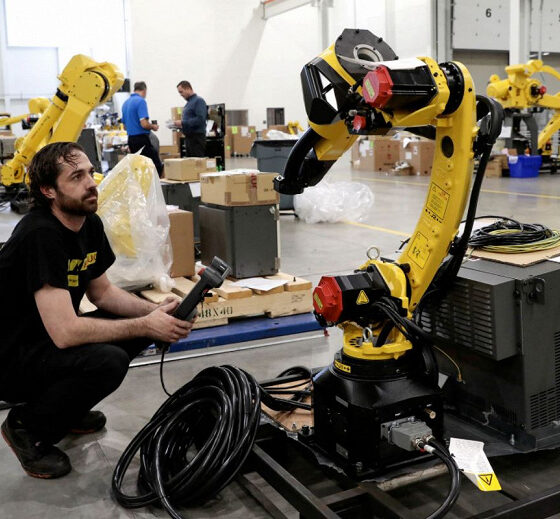 More robots joined the US workforce last year than ever before. They have taken on the job of collecting bottles and cans from the sorting lines of recycling plants to packing small consumer goods into cartons at online store warehouses.

Companies across North America have committed more than $2 billion to procure robots in 2021 to cope with record demand and labor shortages caused by the pandemic. Robots have taken over a growing number of industries, going far beyond their historic surge in the automotive sector. 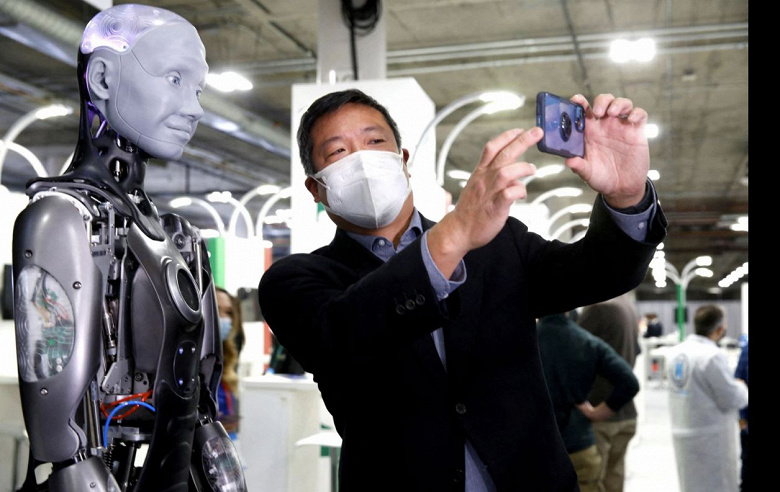 Factories and other industrial users ordered 39,708 robots in 2021, up 28% from 2020, according to data compiled by the industry group Association for Advancing Automation, also known as A3. The previous annual record for robot orders was set in 2017, when North American companies ordered 34,904 robots worth $1.9 billion.

Back in 2016, more than twice as many robots were sold to automakers than to all other industry sectors combined. But in 2020, other businesses eclipsed automakers as buyers of cutting-edge machines, and in 2021, the share of robots sent to non-automotive companies has risen even more.

According to A3, the fastest growth in robot orders comes from the steel, food and consumer industries. Another fast growing sector is e-commerce.