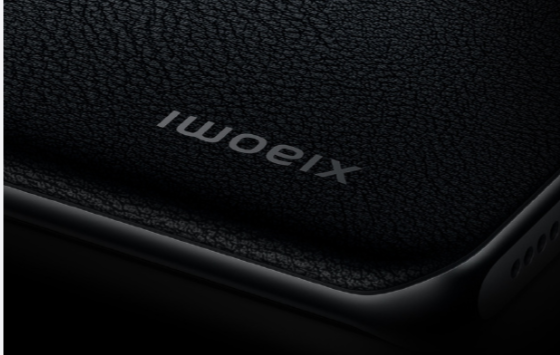 Non-ceramic flagship. Xiaomi 12S Ultra will get a leather back panel

Xiaomi has officially announced that the Xiaomi 12S Ultra will be made with eco-friendly silicone skin for the first time. The manufacturer claims that it is not only comfortable and natural to the touch, but also has increased dirt resistance. The case will always remain clean. The material is easy to clean with a tissue, it does not turn yellow and does not peel off after long-term use.

The manufacturing process is environmentally friendly, and the new material itself is “full of technological innovation.” Xiaomi has created a calfskin texture to make the Xiaomi 12S Ultra more pleasant to the touch. In addition, it is very difficult to let go of it.

According to a well-known insider Digital Chat Station, Xiaomi 12S Ultra does not have a ceramic version. He stated that the decision is not always based on cost. Other factors are sometimes considered, including industry influence and internal trade-offs. In addition, Xiaomi 12S Ultra uses silicone skin material to make the case lighter.

Earlier it was reported that the engineering sample of Xiaomi 12 Ultra has a white ceramic version. Recall that the company used ceramics in Xiaomi MIX 4 and MIX Fold among other smartphones.

The announcement of the smartphone is expected on July 4.