Nokia X50 is the first smartphone from the company with a pentacamera, 120 Hz screen and Snapdragon 775G

According to Nokia Power User, HMD Global is working on a new penta camera smartphone to replace the Nokia 8.3 5G smartphone. This device is likely to enter the market as an X-series phone.

As a reminder, HMD Global unveiled the Nokia 9 PureView back in 2019 as the world’s first pentacamera phone. Despite numerous rumors, the successor to this smartphone never saw the light of day. According to new data, the smartphone, which should replace the Nokia 8.3 5G in the market, will receive a 108-megapixel camera. Presumably, it will be called Nokia X50.

The phone is expected to feature a 6.5-inch PureDisplay V4 with Quad HD + resolution and 120Hz refresh rate. The report says that the smartphone will be based on the unannounced Snapdragon 775G SoC.

The device will be equipped with a 6000 mAh battery and support for 22.5 W fast charging. As for the camera, in addition to the main module, it will have an ultra-wide-angle lens, a depth sensor, a telephoto lens and a macro camera.

The device is expected to be equipped with ZEISS optics and OZO Audio technology. There is no other information about its characteristics yet. 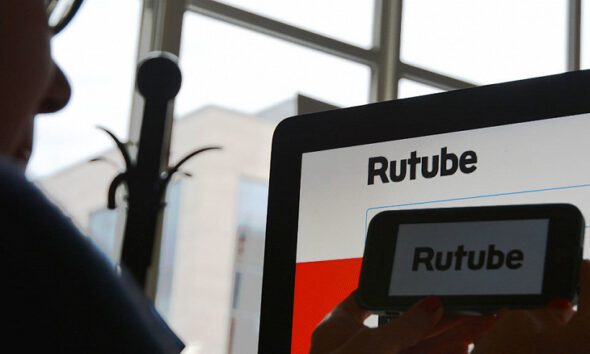