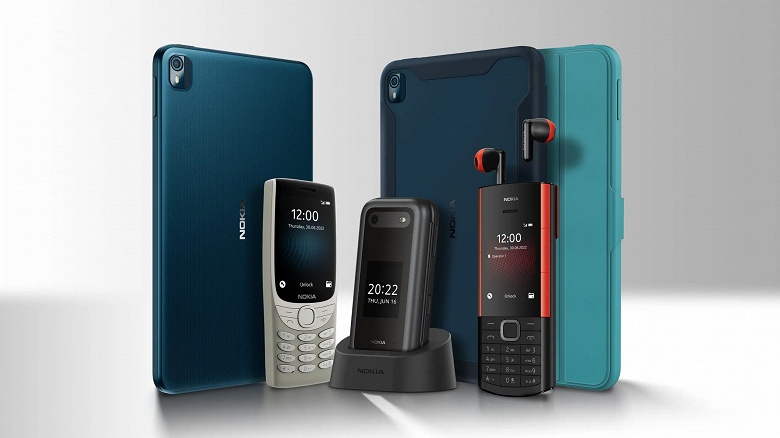 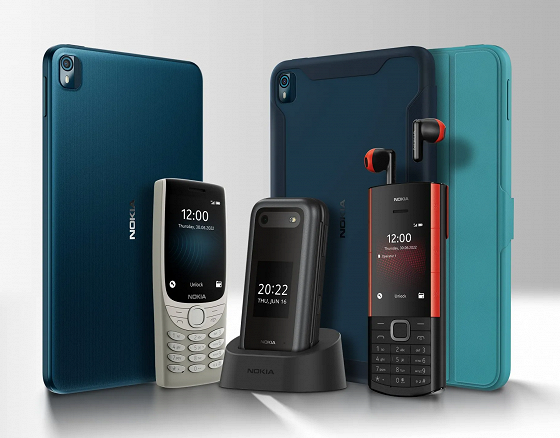 Nokia has definitely caused a surge of nostalgia among fans by announcing several phones at once. These are the Nokia 8210 4G, the Nokia 2660 Flip, and the Nokia 5710 XpressAudio. Let’s start with him.

The Nokia 5710 XpressAudio has built-in storage and charging space for the bundled wireless headphones. There is a retractable mechanism on the back of the phone that holds the earbuds and charges them when not in use. You can use the headphones to listen to music stored on the device (up to 32 GB of memory via the microSD slot) or FM radio, or connect them to any other device such as a smartphone or tablet. The phone also has a 3.5mm jack for wired headphones.

The Nokia 5710 XpressAudio features a 2.4-inch QVGA color screen, a VGA main camera and a removable 1450 mAh battery with up to 6 hours of 4G talk time. It charges via microUSB and offers an S30+ interface. 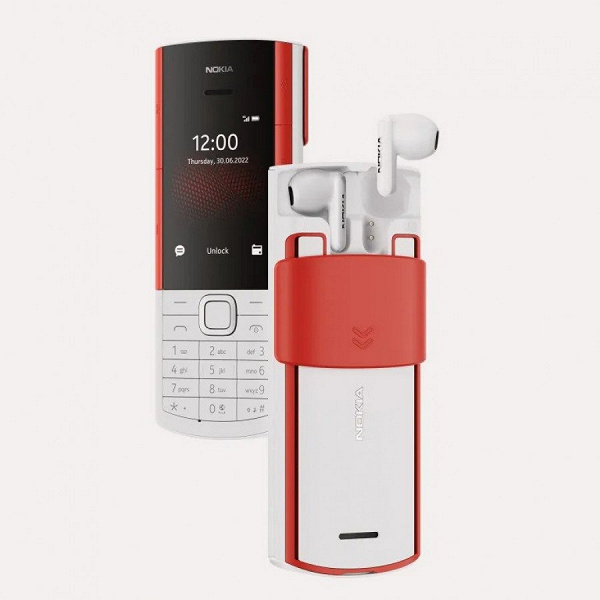 The Nokia 8210 4G borrowed the design from the classic model released in 1999, but received improved hardware. There’s a 2.8-inch QVGA color display, LTE connectivity, and support for up to 32GB of storage via a microSD card. The phone is made of polycarbonate and is presented in sand, blue and red colors. Replaceable 1450 mAh battery provides up to 6 hours of 4G talk time and up to 19 days of standby time. Other extras include an FM radio that works with both wired and wireless headphones, a built-in MP3 player, and the fan-favorite Snake game. 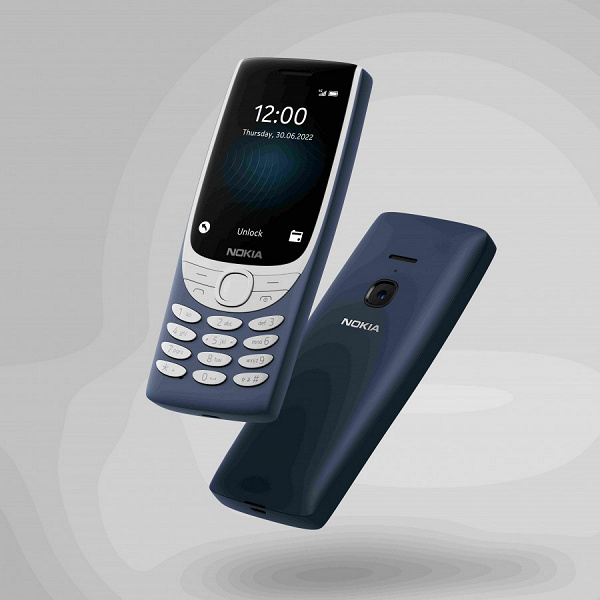 The Nokia 2660 Flip is the third novelty that shares the same features as the other two new Nokia feature phones, but in a clamshell form. It has a 2.8″ QVGA main screen, a 1.77″ secondary panel, a VGA camera and a 1450 mAh battery with 20 days of standby time.

The Nokia 2660 Flip also features large buttons and hearing aid compatibility. The device also runs on the S30+ interface and supports SD cards up to 32 GB. 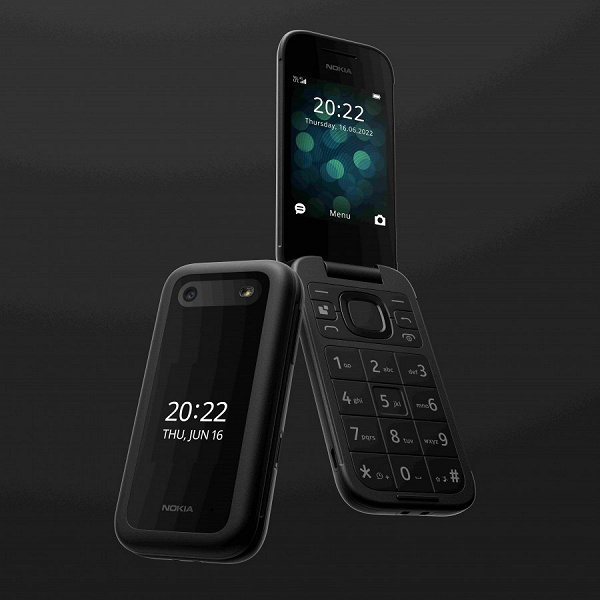