Today on the Nokia website there was a message about the signing of a licensing agreement with Samsung. The agreement covers Nokia’s developments in the field of video standards.

Under the agreement, Samsung will pay Nokia a fee for the use of patented technologies. Financial details were not disclosed.

The Finnish company recalled that it has been researching and contributing significantly to the development of standards for decades. Nokia’s investments in R&D have exceeded 129 billion euros in the last two decades alone. The impact of this investment is measured by approximately 20,000 patent families, of which more than 3,500 have been identified as key to 5G. Nokia participated in the development of the standards in exchange for the right to license the received patents on “Fair, Reasonable and Non-Discriminatory” (FRAND). Due to this, other companies can take advantage of the created technologies without spending significant sums on their own research and development.

It remains to add that the deal was struck a few months after Nokia filed a US lawsuit against Samsung, accusing the South Korean manufacturer of patent infringement. 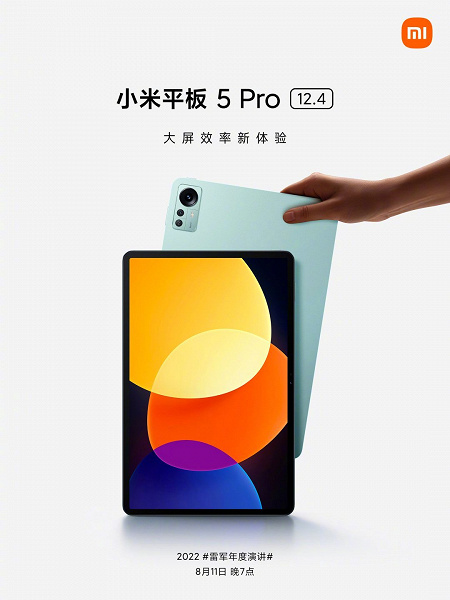 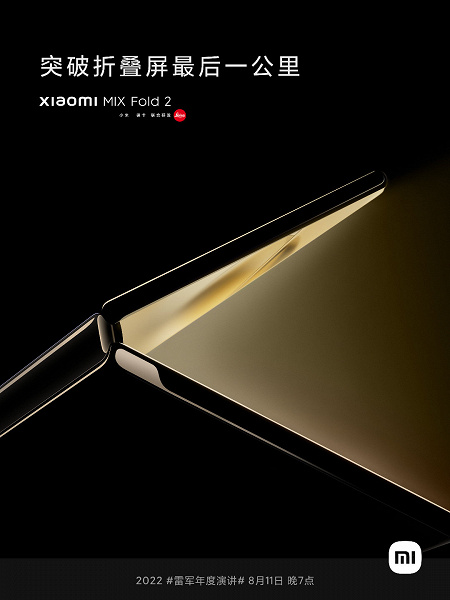 Xiaomi Founder, Chairman and CEO Lei Jun continues to prepare the public for the announcement of the new flagship smartphone Xiaomi Mix Fold 2.

He stated that after four years of research, foldable screen mobile phones have made great progress. However, according to him, there is a final hurdle that the Xiaomi Mix Fold 2 has to overcome.

Xiaomi Mix Fold 2 will be equipped with a Leica camera and will receive a professional Surging C1 image processing chip.

The presentation will take place on 11 August. 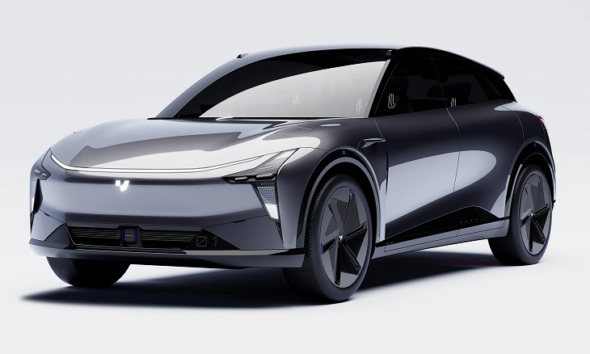