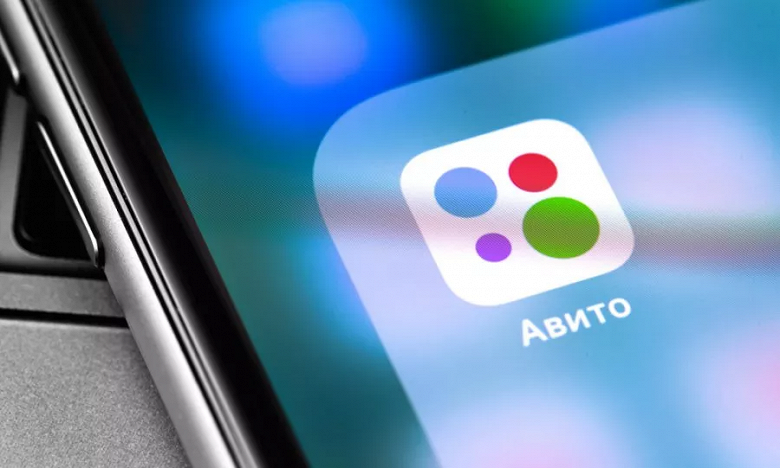 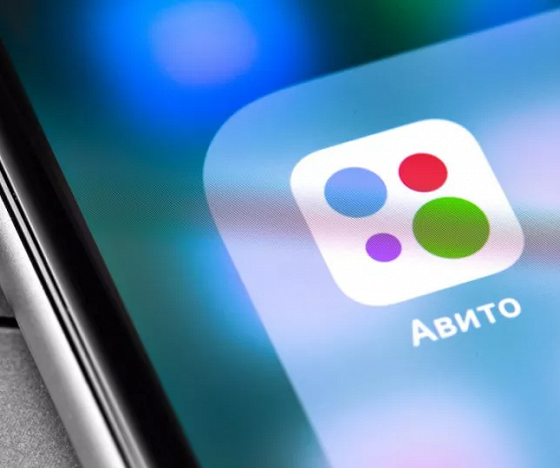 The team of the popular private ad service Avito announced the launch of a new feature in the mobile application — video sharing between platform clients via the built-in messenger.

According to the developers, the function was used within the test group for two months, and now it has become available to all users. During the test run of the new feature, users submitted more than 365,000 videos. Most often, users shared videos when buying or selling apartments, electronics, clothing, parts, cars and motorcycles, and animals. 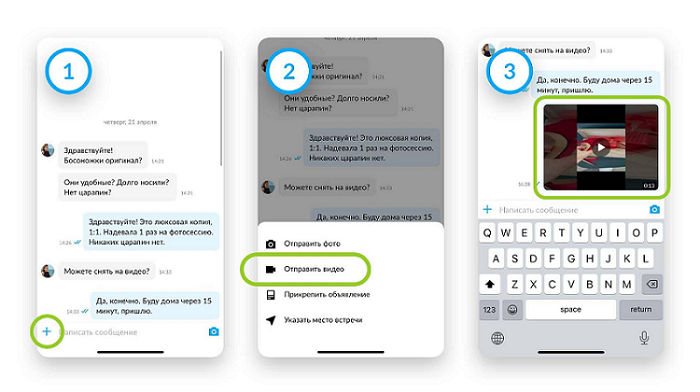 The function was launched in cooperation with the Rutube video platform. Videos MP4, AVI, WMV, MOV, FLV and other popular formats up to five minutes in length are downloaded directly from the user’s phone memory. For users, everything is simple: you need to go to the Avito messenger, select the full list of options through the plus icon and then click “Send video”.