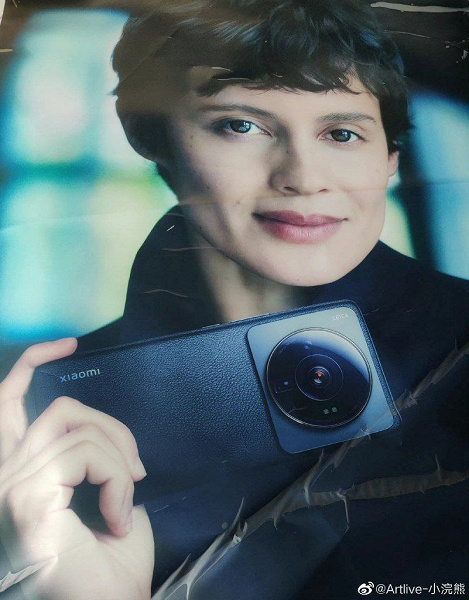 No more expensive than the Samsung Galaxy S22 Ultra. Named the cost of Xiaomi 12S Ultra in the top configuration

A little later today, it will officially present its new flagships Xiaomi 12S, and now information about the price of the top model – Xiaomi 12S Ultra – has appeared on the Web, and in the top version with 12 GB of RAM and 512 GB of flash memory. And if the information is confirmed, then Xiaomi 12S Ultra cannot be called an expensive camera phone.

Xiaomi 12S Ultra on the poster

As you can see in the screenshot, the price is for the version with 12 GB of RAM and 512 GB of flash memory. It is 7300 yuan, which is approximately equal to 1090 dollars. By today’s standards, this is not very expensive, especially considering that Xiaomi 12S Ultra will receive a top Snapdragon 8 Plus Gen 1 SoC, a lot of flash memory and a camera with an inch image sensor. For comparison, the price of the Galaxy S22 Ultra in China ranges from 6700 to 9400 yuan. 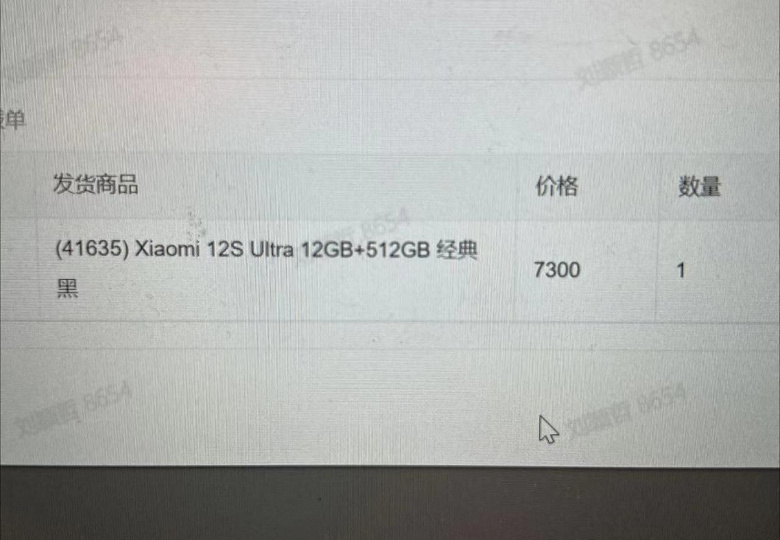 Naturally, in Europe, the Xiaomi 12S Ultra (if it gets to Europe at all) will be more expensive. But even in this case, its cost is unlikely to exceed the cost of the Galaxy S22 Ultra, for the top version of which in the Old World they are now asking for about 1350 euros.