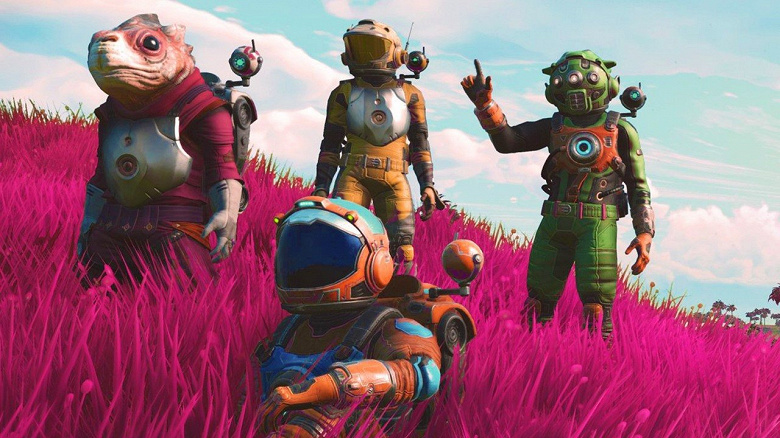 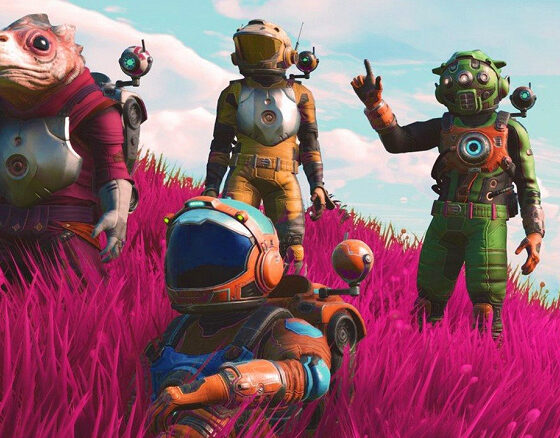 No Man’s Sky Coming to iPad and Mac This Year

Apple has confirmed in a press release that the space sandbox No Man’s Sky will be released on Macs and iPads before the end of this year. The game uses the Metal 3 GUI, so it will most likely require a model with an M1 or M2 chip to run it.

It is not yet specified when GRID Legends and Resident Evil Village will be released – this year or already in 2023. Also, Apple’s plans for the gaming direction as a whole are not yet known. However, the appearance of Metal 3 technology may indicate the desire of the company from Cupertino to expand the list of gaming projects for their devices.

Note that the company already has a subscription service Apple Arcade, which works on iOS 13, tvOS 13, iPadOS 13, macOS Catalina (and newer versions). It was launched in 2019. Now there are more than a hundred exclusive games available.

In addition to games, the new macOS has improved search, new windowing tools, and other innovations.