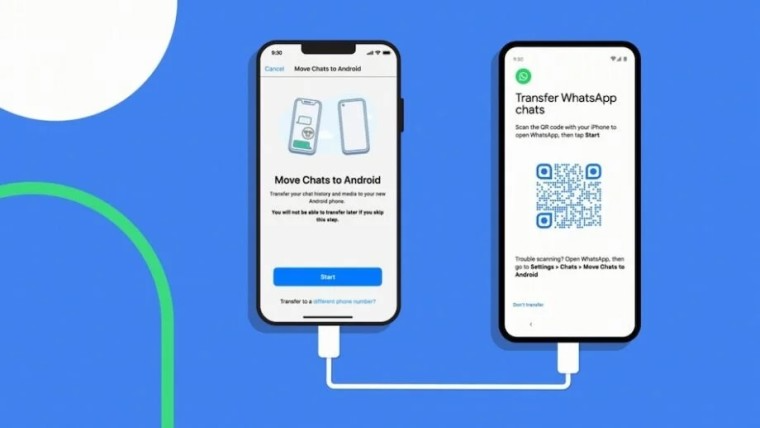 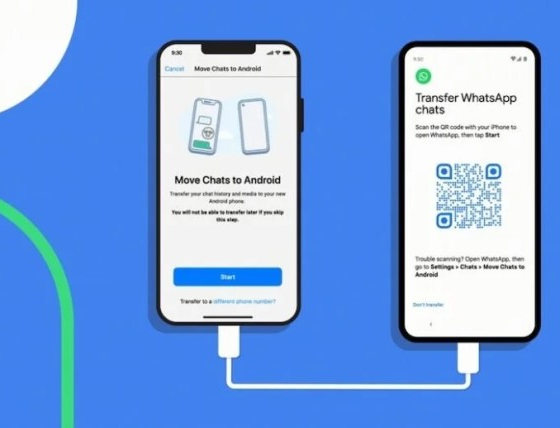 The team of the popular messenger WhatsApp has officially made available the function of transferring data from smartphones based on Android to iPhone.

Recall that last year WhatsApp implemented the function of transferring history, but only from smartphones based on iOS to Android, but not vice versa. In June 2022, the ability to transfer data from Android to iOS in test mode became available. Now the function has become available in stable versions of the WhatsApp application, distribution is being carried out gradually.

As the developers explain, if you switch from an Android device to an iPhone, you can transfer your account information, profile photo, individual and group chats, chat history, media files and settings. Users will not be able to transfer call history or display name.

In order to perform the transfer, the following conditions must be met: