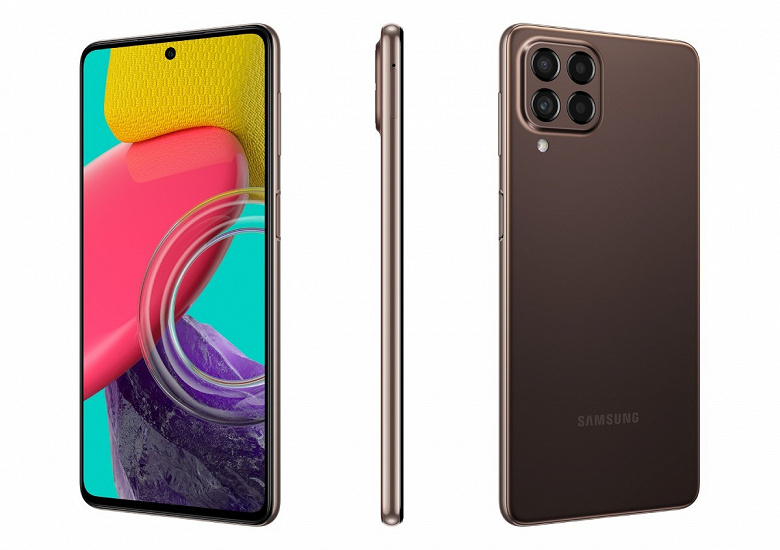 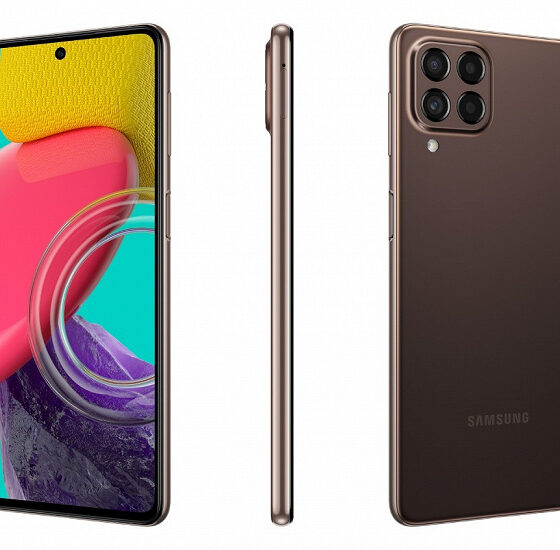 No longer a monster of autonomy. Samsung Galaxy M53 5G unveiled, which is very similar to the Galaxy A73 5G

Samsung has introduced the Galaxy M53 5G smartphone, which may seem superfluous in the company’s lineup due to its similarity to the Galaxy A73 5G.

Previously, the division into the Galaxy M and Galaxy A lines could be justified by more capacious batteries in the devices of the first. The same Galaxy M51 was equipped with a 7000 mAh cell. But lately, for some reason, Samsung has moved away from these principles, and because of this, it is not clear how the Galaxy M53 can attract buyers in comparison with other modern Galaxy A smartphones.

Anyway, let’s move on to the parameters. The novelty received a large 120-Hz AMOLED display with a diagonal of 6.7 inches with Full HD + resolution. The heart is the SoC MediaTek Dimensity 900, there are also 6 GB of RAM and 128 GB of flash memory. There is a microSD slot. 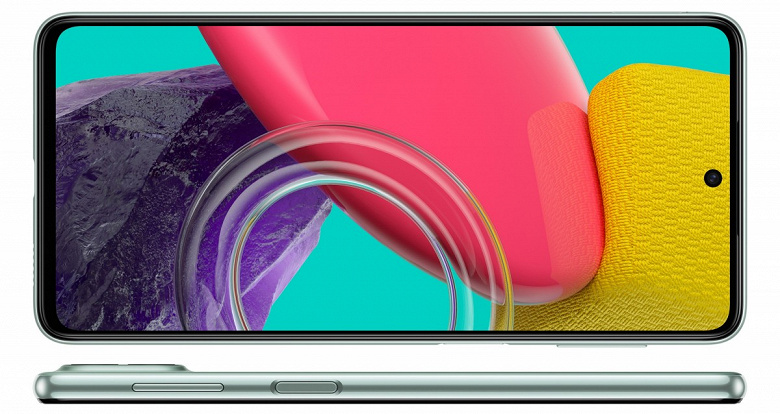 The battery capacity is the usual now 5000 mAh, there is a 25-watt charger. Like the Galaxy A73, the novelty received a 108-megapixel camera, but without optical stabilization. There’s also an 8MP ultra-wide and a pair of 2MP sensors. The resolution of the front camera is 32 megapixels.