Smartphone Samsung Galaxy M52 5G quietly registered on the official website of the company. At least in a number of European countries. So we can say that the announcement took place, although formally the device should be presented on September 28th.

All recent leaks have been confirmed. The device received a Super AMOLED Plus screen with a diagonal of 6.7 inches with a resolution of 2400 ъ 1080 pixels and with support for 120 Hz. The heart is the eight-core platform. Early data spoke of the Snapdragon 778G, but as always, the platform is not listed on Samsung’s website.

The smartphone has 6 GB of RAM, 128 GB of flash memory. There is a microSD slot. The main camera is represented by three sensors with a resolution of 64, 12 and 5 megapixels. We are talking here about the main camera, ultra wide angle and macro camera. There is no optical stabilization, like the Galaxy A52 / A52s, as well as there is no protection against water or stereo speakers. Front camera resolution – 32 megapixels. By the way, the smartphone does not have a headphone jack.

The battery capacity is 5000 mAh, there is a fast charging with a power of 25 watts. Here, the Galaxy M52 absolutely cannot compete with its predecessor, which offered a colossal 7000 mAh battery. For some reason, Samsung has decided to move in a different direction. But the thickness is now only 7.4 mm, and the weight is 174 g. The remaining dimensions are 164.2 x 76.4 mm. The result is a simplified Galaxy A52s. Probably, the smartphone will be cheaper, but so far there is no data on the price. In any case, with respect to the Galaxy M51, the new product has greatly lost in performance, and in comparison with the Galaxy A52s, it has lost a number of not the most important, but very important features in this segment. 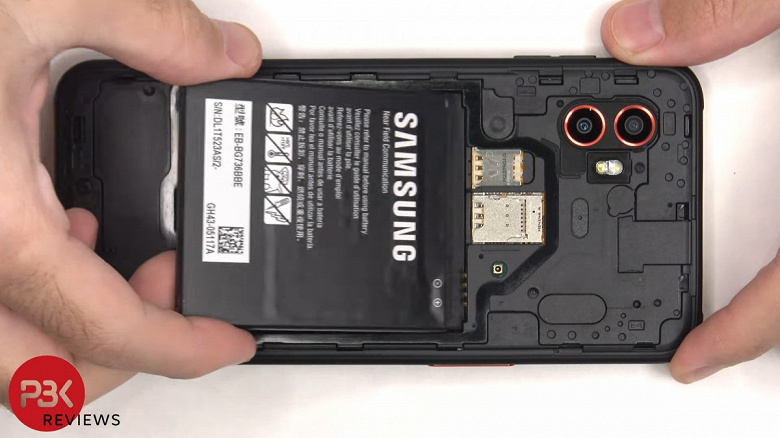 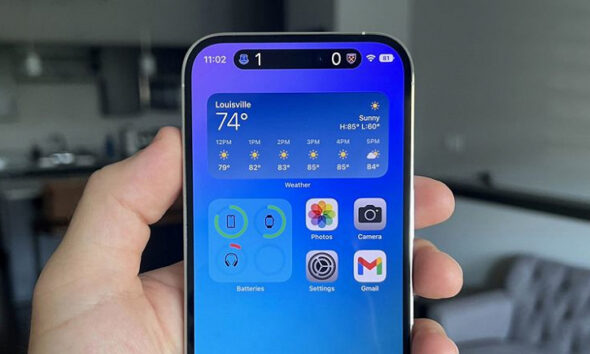