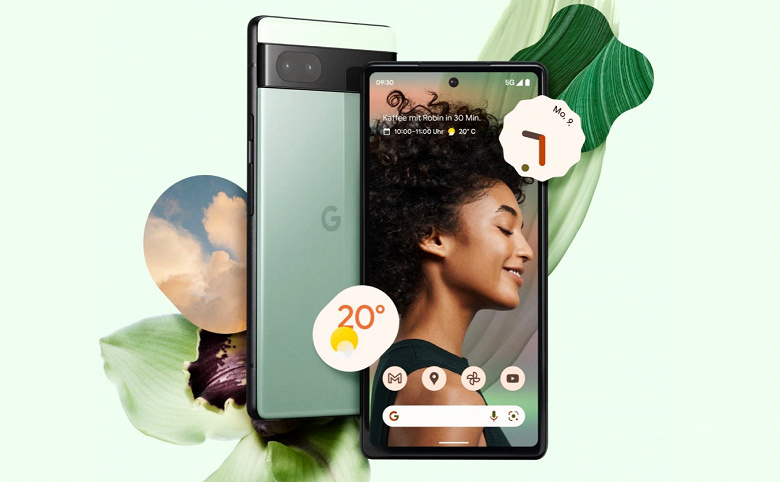 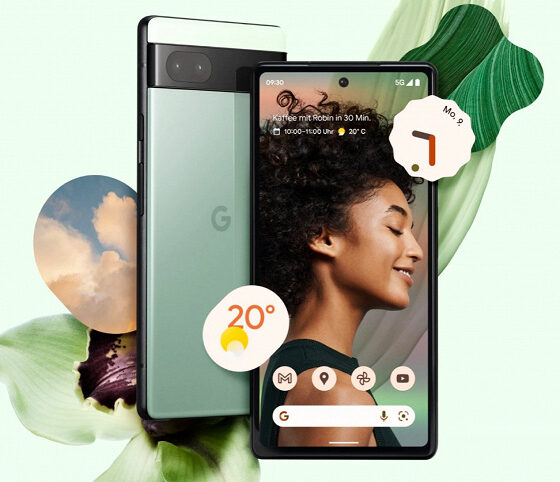 As expected, Google unveiled the Pixel 6a smartphone at its event. This is another affordable device according to the search giant, but with a slightly modified concept.

If in the past, younger Pixels often stood out because they received a less productive platform, but retained the same set of cameras as older models, then the Pixel 6a is not like that. It uses the same Tensor SoC as the Pixel 6 and 6 Pro, but the set of cameras is old. It’s the familiar 12-megapixel sensor for the main camera, and the same resolution sensor for the width. Of course, thanks to the new platform and software, the smartphone should shoot better than its predecessors, but it is unlikely to reach the flagships. Although you need to look at the tests. 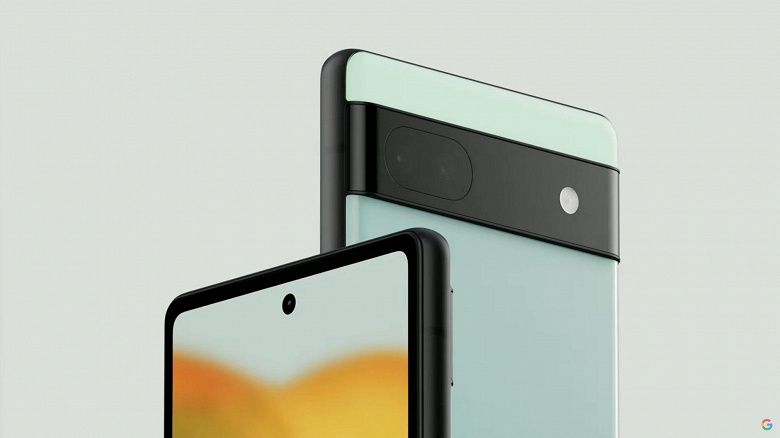 Pixel 6a turned out to be quite compact by modern standards. It uses a 6.1-inch AMOLED screen with Full HD + resolution, but, unfortunately, without an increased frame rate, which is strange for a smartphone in this price category. 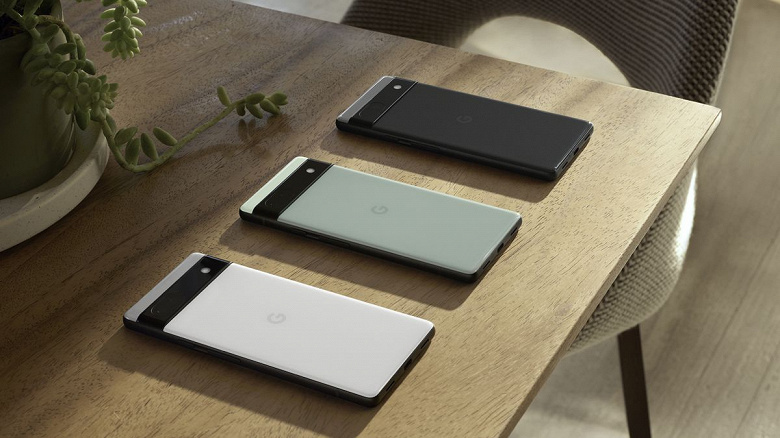 The Pixel 6a is priced at $450. The smartphone will go on sale at the end of July.