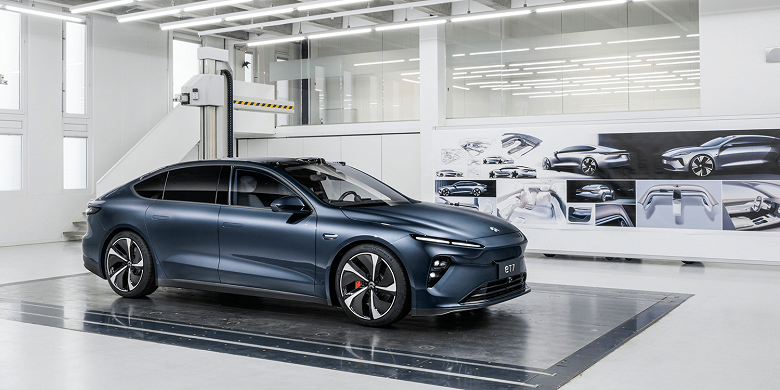 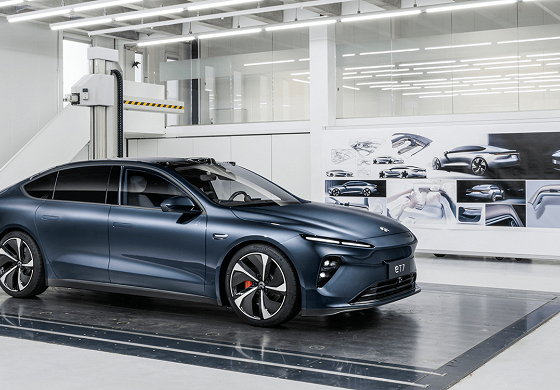 As for sales plans for this year, the head of the company, Li Bing, has publicly stated that Nio plans to outsell Lexus in sales.

At the end of last year, Nio introduced the ES8 NT2 and EC7 electric crossovers, which support both battery charging and quick battery replacement at the respective stations.