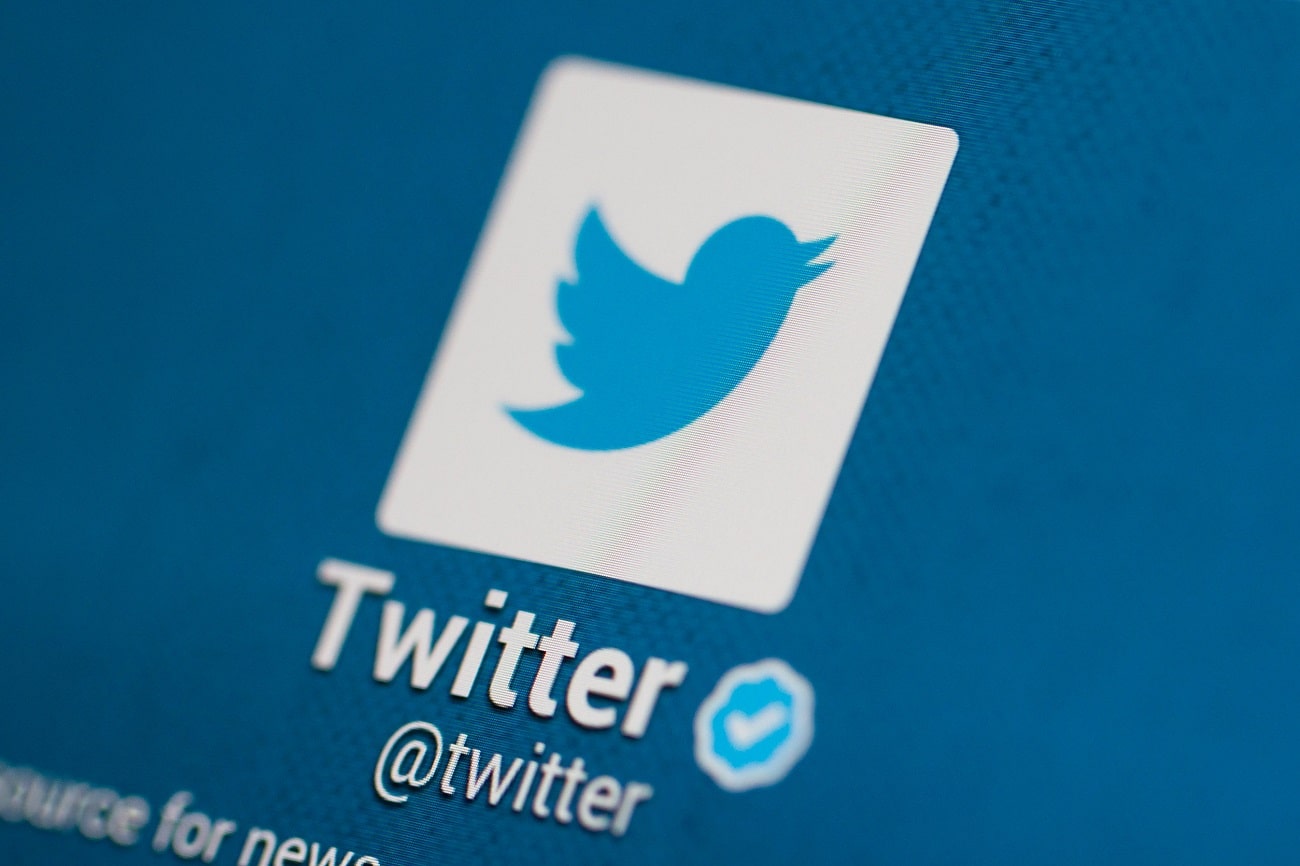 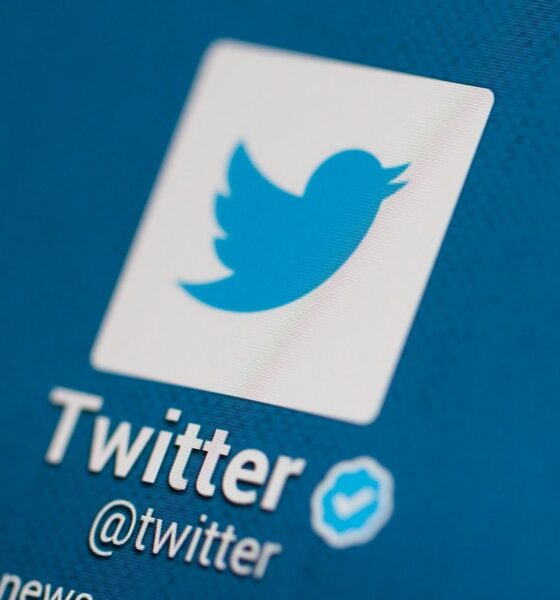 After a long standoff that lasted nearly six months, the Nigerian government and Twitter have reached an agreement. This should allow the social network to be operational again in this African country which is one of the most important on the continent. A decision that certainly should not delight President Donald Trump.

The news concerning the lifting of sanctions against Twitter was relayed this Wednesday, January 12, 2022 by the Nigerian press even though the decision has not yet entered into force. This became effective from January 13, 2022 at midnight.

A press release synonymous with the burial of the hatchet

The information relayed by the Nigerian press comes from Kashifu Inuwa Abdullahi, the president of the Nigerian technological agency known as NITDA. To this end, he issued a press release on January 12, 2022, in which he indicated that the sanction against Twitter would be lifted in the coming hours.

It must be said that he is also the chairman of the committee set up by the Federal Republic of Nigeria following the ban. The said committee was to steer the negotiations between the Nigerian authorities and the representatives of Twitter.

In his statement, Mr. Abdullahi indicated that the President gave his approval for the suspension to be lifted. This was done through the Nigerian Minister of Communications and Digital Economy.

Mr. Abdullahi’s statement reads: “The approval was given following a memo written to the President by the Minister of Communications and Digital Economy, Prof Isa Ali Ibrahim. In the memo, the Minister updated and sought the President’s approval for the waiver based on the recommendation of the Nigeria-Twitter Engagement Technical Committee”.

Twitter would now be ready to comply with Nigeria’s demands

Nigeria has decided to ban Twitter from its territory following the deletion of a tweet by the Nigerian president by the social network. Following this, the West African giant set requirements that Twitter must meet if it wants the suspension to be lifted.

In Mr. Abdullahi’s statement, we can read that the microblogging platform would now be ready to follow the directives of Lagos. Thus, Twitter would have agreed to set up a legal entity in Nigeria during the first quarter of 2022.

According to Mr. Abdullahi’s press release, Twitter will very soon appoint a representative whose role would be to discuss with the Nigerian government if necessary. With respect to local taxes, Twitter will now meet tax obligations under Nigerian law.