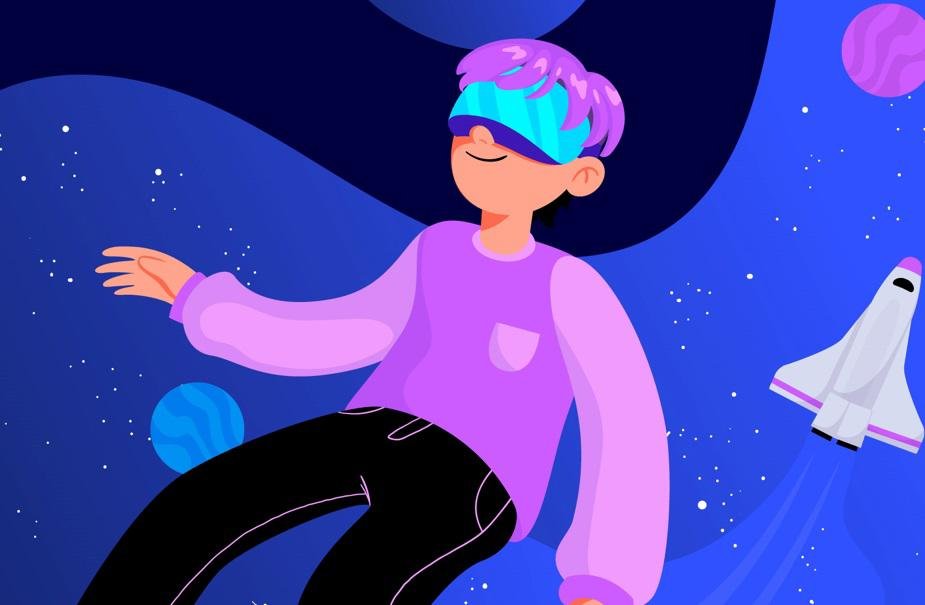 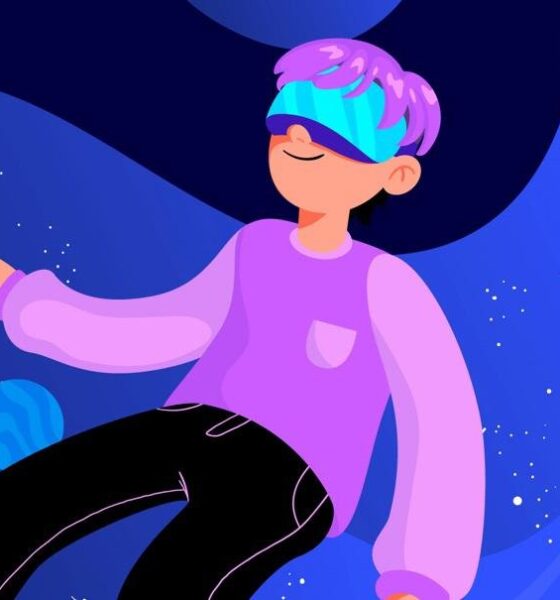 In the first year that it burst the bubble of enthusiasts and became a global issue, non-fungible tokens (NFTs) moved $24.9 billion in the purchase and sale of crypto arts and digitally certified materials.

The value was calculated by the company DappRadar, who studied the transactions of ten different blockchains that handle this market. For comparison purposes, according to the same index, in 2020 “only” US$ 94.9 million in NFTs were traded. 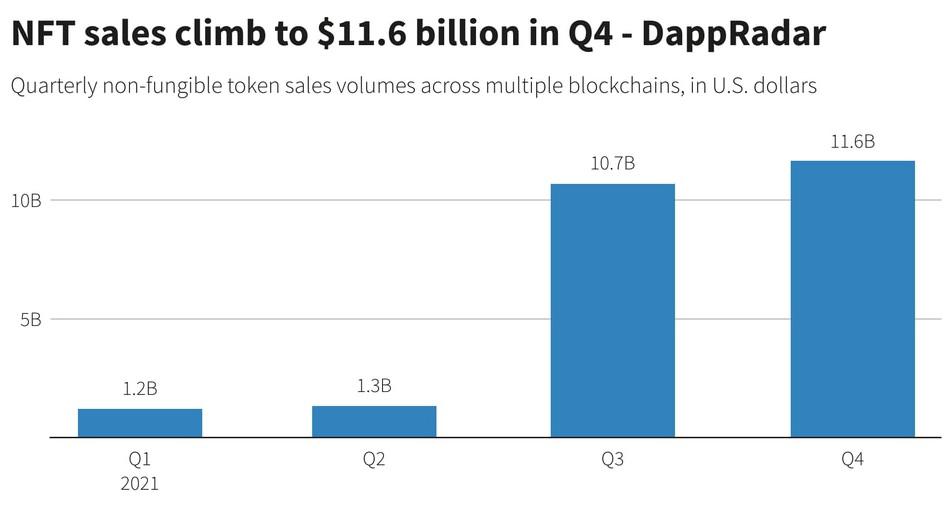 The quarterly performance in sales volume of NFTs in 2021.Source: DappRadar

However, it must be taken into account that the DappRadar study is incomplete: it does not take into account transactions carried out “off-chain”, that is, by means other than traditional platforms. NFTs sold at auction, such as the first edit made on Wikipedia, for example, were not counted.

The data collected by the OpenSea platform, taking into account only Ethereum transactions, also shows that the peak of popularity in trading was in August, but the following three months were down. 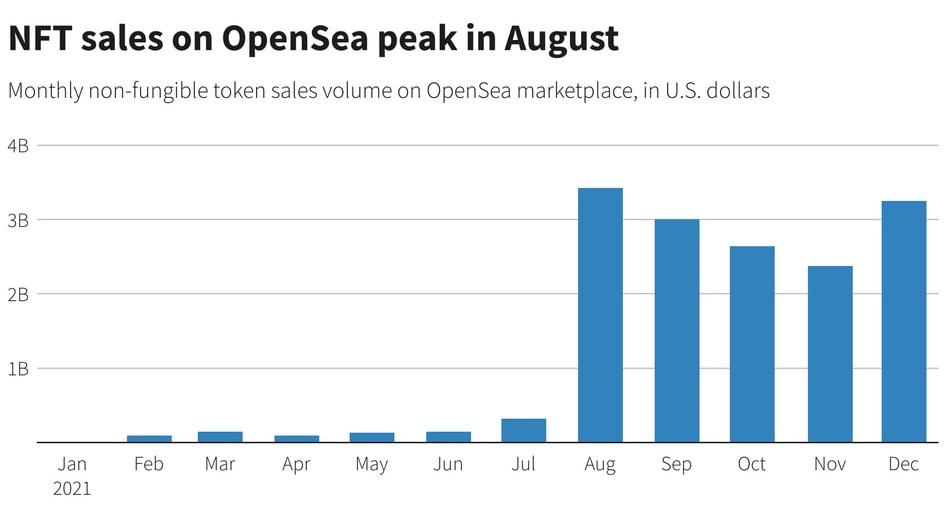 The graph showing the NFT boom in the second half of the year.Source: OpenSea

In December, however, the market once again surpassed the US$ 3 billion traded monthly – and experts and investors are now waiting to know if the pace will continue intense in 2022.