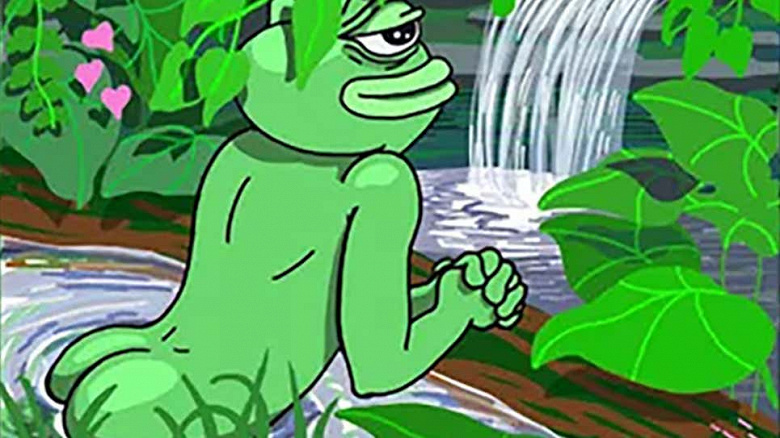 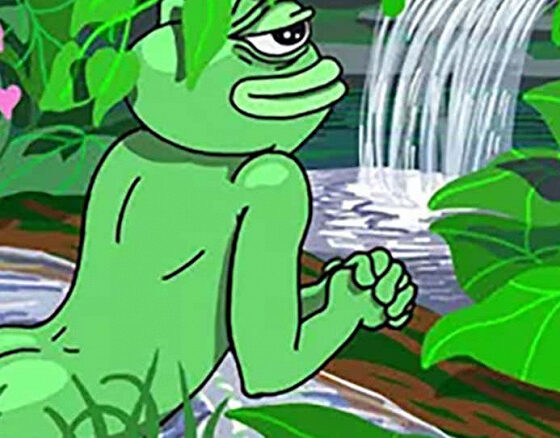 Late last year, Pepe the Frog creator Matt Furie decided to hold an NFT auction offering an image of the controversial character in which he was waist-deep in a pool with his buttocks peeking out above the surface of the water.

Pepe the Frog appeared in the early 2000s in the independent comic book Boy’s Club by Californian artist Matt Fury. The Stoned Animals Company series was first published as hand-printed black-and-white zines, and subsequently in full-color collections by Fantagraphics, the premier independent comic book publisher in the United States.

In the midst of the US presidential election campaign, Pepe became the subject of a scandal that could not have been imagined before: the image of a frog began to be used in their campaigns by right-wing radicals supporting Donald Trump. 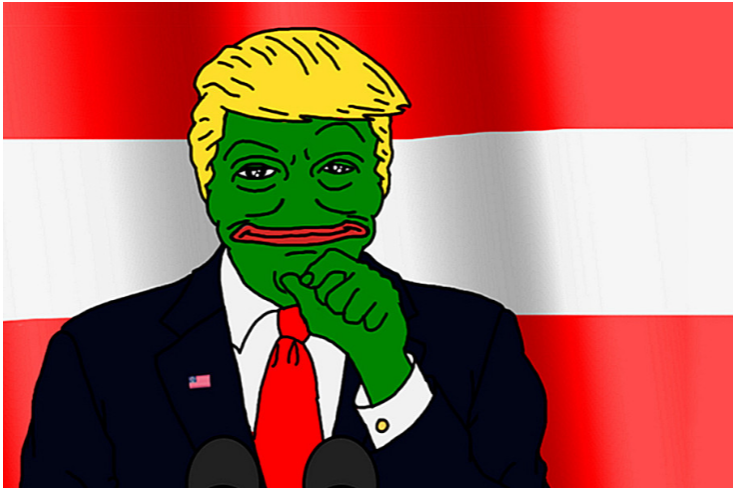 To be able to monetize his art, Matt Fury formed a decentralized autonomous organization (DAO) called PegzDAO, which in October 2021 put one of the frog art in the form of an NFT token up for auction. Before the start of the auction, the artist promised that the 99 remaining NFTs would never be put up for sale. According to him, they were created “to emphasize the rarity of the main NFT art.”

As a result of the auction, the image went to collector Halston Thayer, who paid 150 ETH (approximately $537,000 at the current exchange rate at that time) for the purchase.

Halston Thayer, he said, “was delighted with his unique purchase.” Until a couple of weeks later, PegzDAO gave away 46 of those other 99 NFTs, which, remember, are exactly the same look as the one for which Thayer paid half a million dollars, is free.

Everything about this story is great. And the image itself, and the price for it, and its “uniqueness”, and the subsequent lawsuit, the main of which is not the very paradoxical situation and the violation of the contract, but the “depreciation” of the NFT.