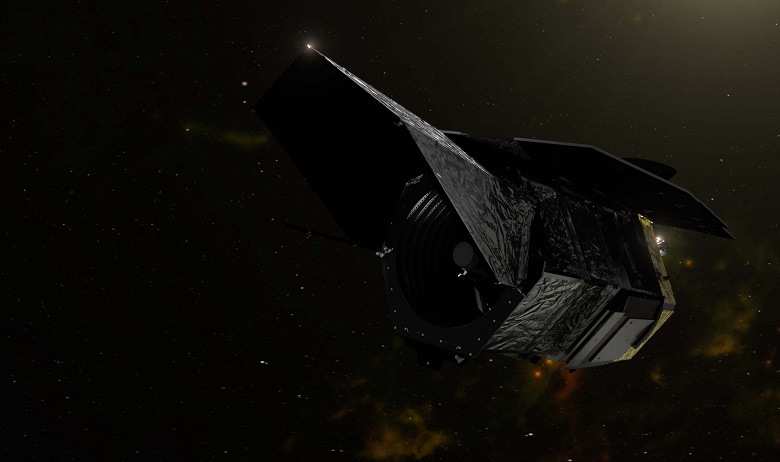 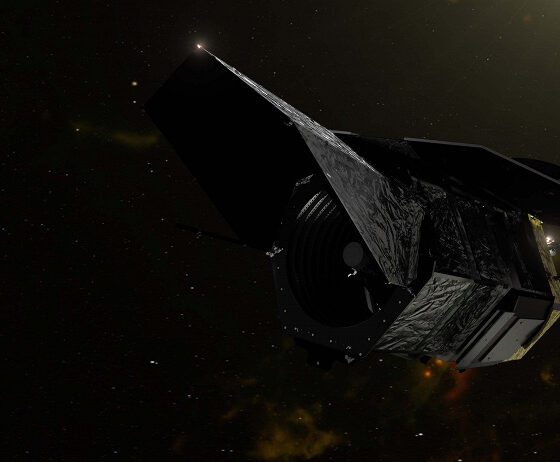 NASA announced on July 19 that it has awarded SpaceX a contract to launch the Nancy Grace Roman Space Telescope on a Falcon Heavy rocket in October 2026 from Kennedy Space Center in Florida. The contract is valued at $255 million for launch and other mission-related costs.

The Nancy Grace Roman Space Telescope is the next flagship astrophysical mission after the James Webb Space Telescope. The spacecraft is equipped with a 2.4-meter primary mirror, a wide-angle instrument and a coronagraph for research in cosmology, exoplanets and general astrophysics.

The spacecraft, weighing about 4200 kg, will operate from the Earth-Sun Lagrange point L-2, a region of space about 1.5 million kilometers from Earth in the direction from the Sun. This is the same location where JWST and several other astrophysics missions operate.

The cost of the launch contract is much higher than most previous NASA contracts for Falcon Heavy missions. A year ago, NASA awarded SpaceX a $178 million Falcon Heavy Europa Clipper mission to Jupiter in 2024. The September 2021 contract to launch the Falcon Heavy weather satellite GOES-U, also in 2024, is worth $152.5 million. SpaceX is offering Falcon Heavy launches for a list price of $97 million. Earlier this year, the company increased that price from $90 million, citing “excessive inflation.”

The Nancy Grace Roman Space Telescope is NASA’s key mission not only for science but also for program management. The mission, formerly the Wide Field Infrared Survey Telescope (WFIRST), is the priority flagship mission of the 2010 Decennial Astrophysical Survey. The latest 10-year review, published in November 2021, concluded that this telescope “remains powerful and necessary to meet the scientific goals” set out in the previous review.

Despite initial problems, development of the telescope continues. However, last year the launch of the mission was delayed by seven months and the cost increased by $382 million due to the effects of the pandemic. The mission’s total life cycle cost is currently $4.32 billion.

NASA has previously said that the James Webb Space Telescope has been irreversibly damaged.