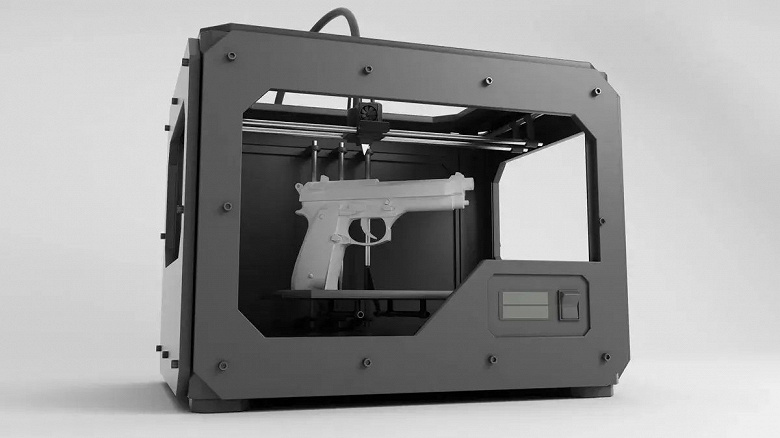 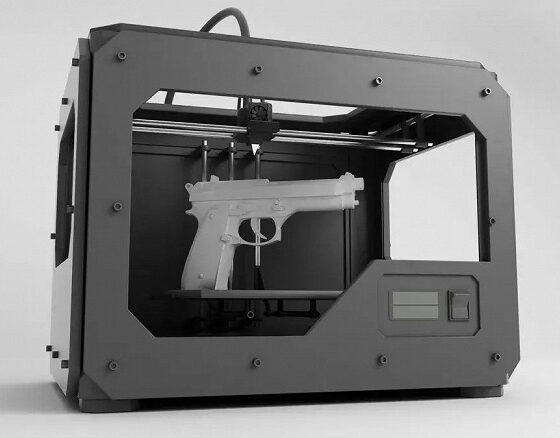 The New Yorker told the media that he was able to earn $21,000 by printing 110 firearm components. After that, he sold the parts to the attorney general’s office. The idea came to him after reading some Twitter posts. The fact is that in the United States there is a program for the redemption of firearms and their spare parts, which, according to the authorities, should reduce the number of crimes.

The user printed a bunch of receivers and cases, then took the parts to the Attorney General’s office in Utah. However, according to him, he had to bargain and negotiate with employees, which took him a whole day, not counting the six hours on the road.

He ended up with 42 gift cards worth $500 each. At the same time, it seems that no one has checked whether these are real parts. The enthusiast himself said that he used a $200 3D printer for printing. Also, according to him, the gun buyback program simply does not work, because anyone can print new parts. 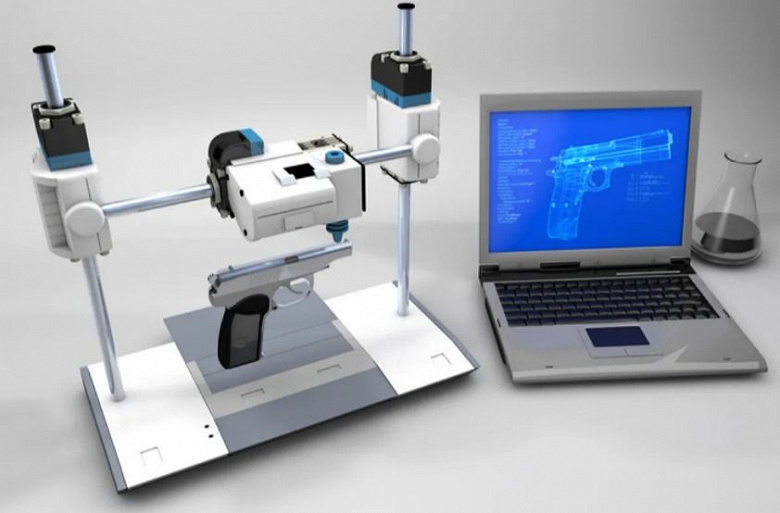 The prosecutor’s office has already said that they have adjusted their policy so that selfish behavior does not happen again. They also said that they seized more than 3,500 weapons from the streets in this way and reduced the level of crime.

Note that in October 2018, researchers developed a method for tracking 3D printed firearms. The technology, called PrinTracker, aims to make it easier to track printed weapons. 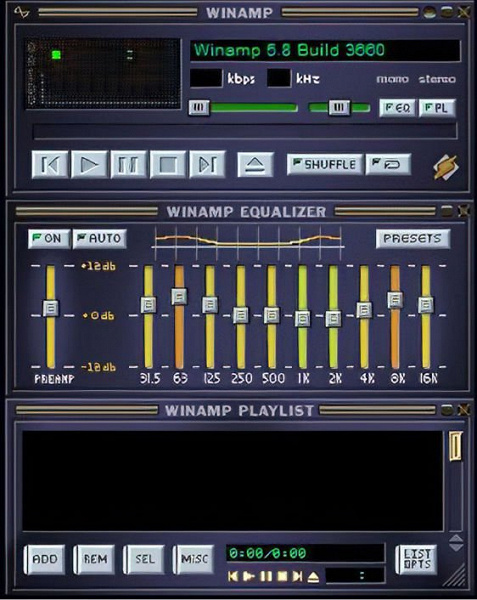