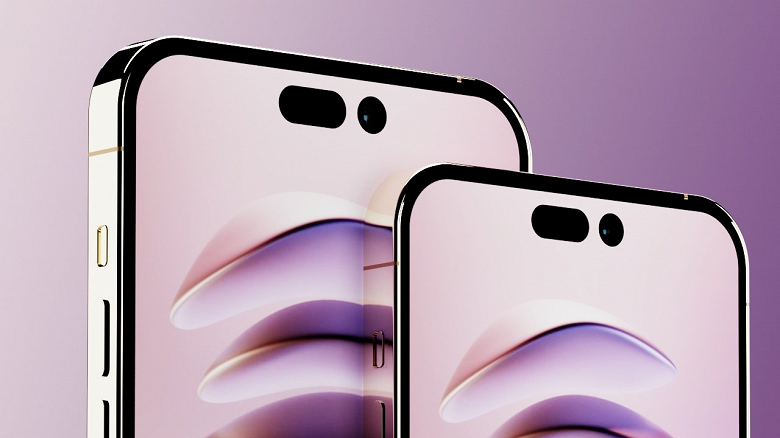 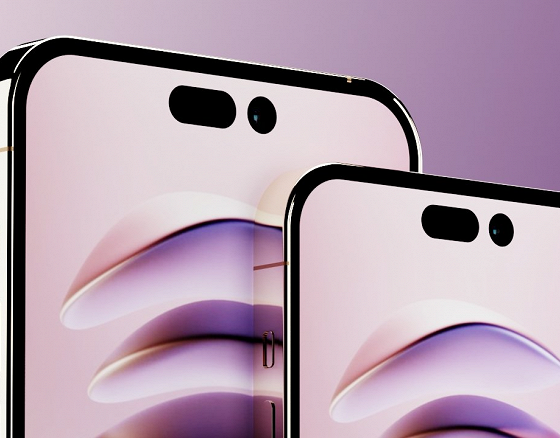 New times, new rules: entry-level and mid-range iPhones will no longer have the latest Apple Socs

Earlier this year, Ming-Chi Kuo already suggested that Apple could use the new Apple A16 SoC exclusively for iPhone 14 Pro models, while regular iPhone 14 models will get last year’s Apple A15.

Apple is expected to announce four new iPhone models this year: iPhone 14, iPhone 14 Max (a larger 6.7-inch version that will replace the iPhone mini), iPhone 14 Pro, and iPhone 14 Pro Max. While the regular iPhone 14 models will retain the same design as the iPhone 13 with minimal internal updates, the Pro line will get a new dual-notch design and a much-improved camera.

After Ming-Chi Kuo’s statement, Bloomberg confirmed from independent sources that only two of the four iPhone 14 models will receive the modern Apple A16. The huge differences between the mid-range iPhone 14 and the high-end iPhone 14 Pro should make the more expensive models even more popular with consumers. If previously it was expected that by the end of 2022 the iPhone 14 Pro will account for 40% to 50% of sales of new models, now this estimate has been raised to 60%.