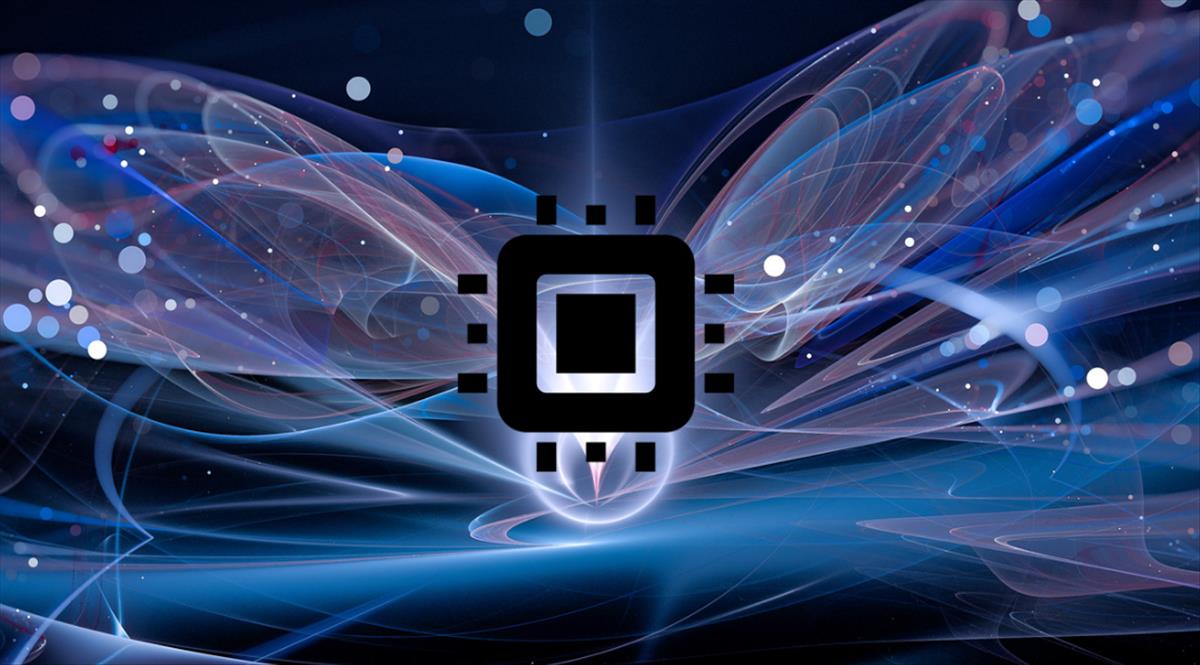 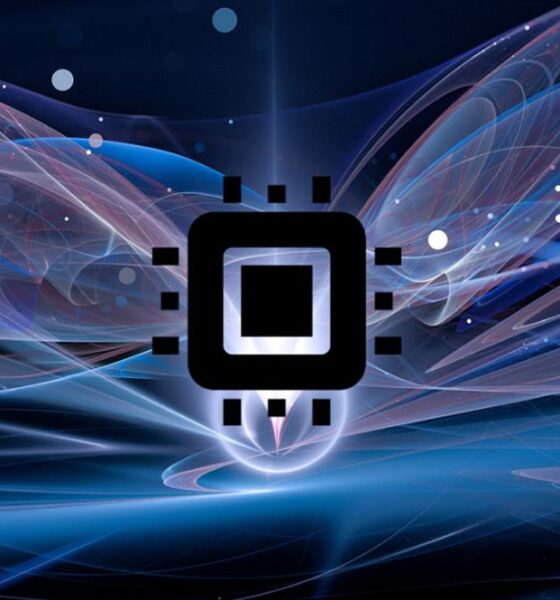 There are many things that are still unknown about quantum physics. How it works is broadly known, but many explanations are unknown to justify what is received in the observations. They are new laws of physics, very different from those around us in the “normal world,” that can help create new devices and advance the world of science and technology.

Now a team of researchers has developed a new silicon construction technique to make it cheaper to create chips for quantum computers.

The new technique looks like something out of a science fiction book: individual atoms are put, one by one, on wafers of silicon.

Published in the journal Advanced Materials, this technique takes advantage of the precision of the atomic microscope to brush the surface of a chip with the precision of half a nanometer, the space between atoms in a silicon crystal.

The process began almost by chance, seeing a signal that occurred every time an atom fell to the surface. They amplified that signal and managed to control the process with equipment including sensitive X-ray detectors and an atomic force microscope that was originally developed for the Rosetta space mission.

They now believe that they can create a qubit “chip” more cheaply, since until now they were made by implanting many atoms in random locations and selecting the ones that worked best. From now on they can be put into an ordered matrix, as is done with transistors in long-life chips.

The goal is to make large-scale machines based on single-atom quantum bits, although it will still take a few months before this mass manufacturing process can begin.