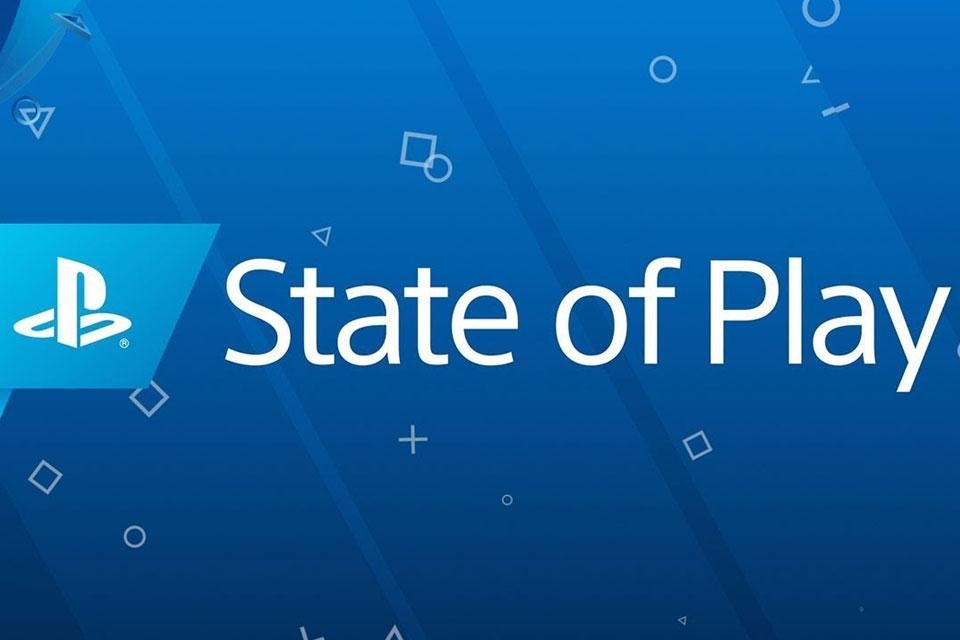 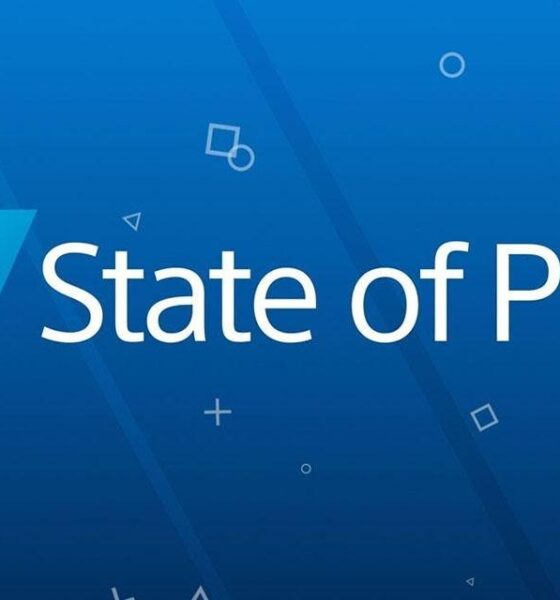 New State of Play may roll out in February [rumor] 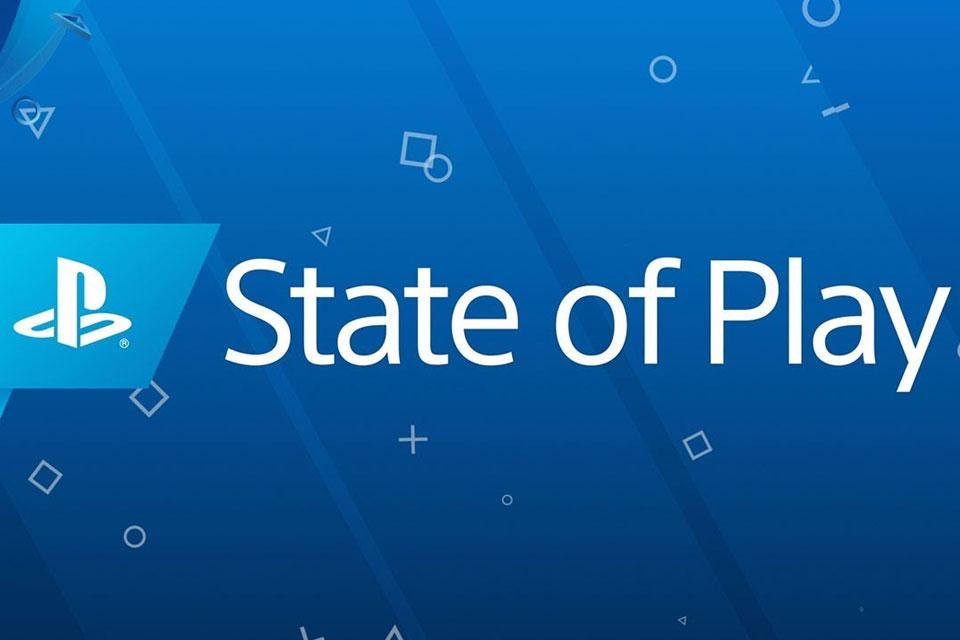 THE Sony may be getting ready to broadcast a big event of PlayStation already next month. The information was shared on Twitter by Tom Henderson, a prominent journalist well respected in the community for having leaked correct information about battlefield 2042, Call of Duty: Vanguard and Halo Infinite.

According to him, “the current rumor is that Sony’s next event could take place in February based on this month’s media events and previous PlayStation dates.” The insider goes on to say that “it will probably be a State of Play, but it has the potential to be one of the greats in my opinion”.

While not exactly an official confirmation, Henderson has a good track record of sharing information that turns out to be true. Furthermore, in February of last year Sony really broadcast an edition of the event, so repeating the strategy this year would not be strange at all.

The current rumor is that the next Sony event looks like it could be in February based on this month’s media events and past PlayStation dates.

It’ll probably be State of Play, but it has the potential to be a pretty big one IMO. pic.twitter.com/Si0QSY7PeZ

“but it has the potential to be a pretty big one IMO.”

When asked specifically about the possibility of Hogwarts Legacy being one of the highlights of the event, the leaker reinforced what he had previously said about having “the potential to be one of the greats in my opinion”. That is, there is a great chance that the adventure of the world of Harry Potter will be among the main titles displayed in the possible February’s State of Play.

If there really is an event next month, in addition to the RPG from the wizarding world, other heavyweight titles in the PS5 they can show their faces, like God of War Ragnarok, Ghostwire: Tokyo and maybe even the possible remake of The Last of Us. In addition, of course, to a shower of content about PlayStation VR 2 and games like Horizon: Call of the Mountain.